Imagine this: it's been a long day in the office with an equally long night ahead (mercifully, there will be Mojitos involved). You have two hours until your event and desperately need to wash and style your hair for the evening (mercifully, there might be a man involved.) The issue here? Well, it's 8 p.m and just about every salon in the city of New York is closed. Every one that is, except Red Market.

The breathtaking salon, tucked in the heart of the Meatpacking District, is the first in New York to open exclusively in the evening. From 2 p.m until midnight, clients can stop by at their leisure and sip chilled wine and sparkling water while a handful of the leading stylists in the borough cut, color and coif. At first thought, the concept of a late night space which does double duty as a salon and a lounge makes perfect sense for this city, but it never happened until owners David Cotteblanche and Reynald Ricard put their plans into motion.

The duo met in 1992 while interviewing for stylists positions with a Paris-based, multinational salon. They immediately hit it off as friends, and immediately went their separate paths after being hired: Cotteblanche to Miami, and Riccard to Casablanca. It wasn't until years later, when they met again as stylists at Frederic Fekkai salon in New York, that the friends decided to strike out on their own.

They debuted Red Market in 2004 to a strong reception. Since then, the duo continue to attract an ever growing cult following. It could be the convenient location, (Gansevoort), the convenient hours, or the uber cool staff. After visiting the space on a recent summer's day, I'm going to have to chalk it up to, Cotteblanche and Riccard's good looks, laid back vibe, and monster talent. Visit soon to decide for yourself. 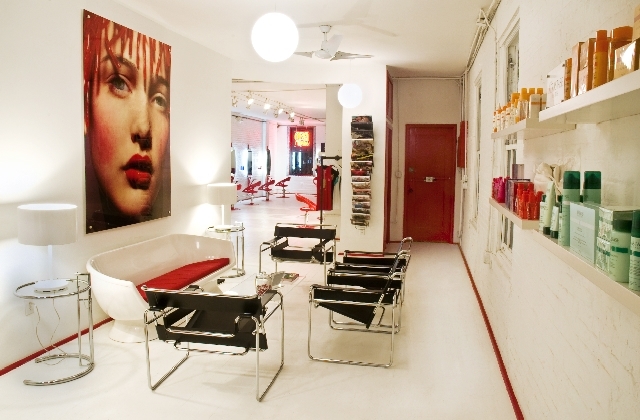 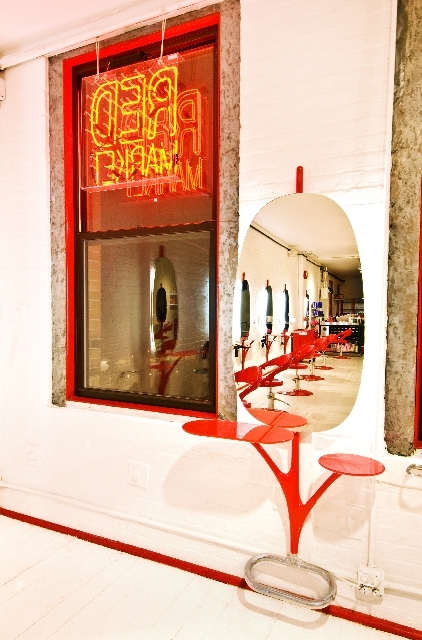 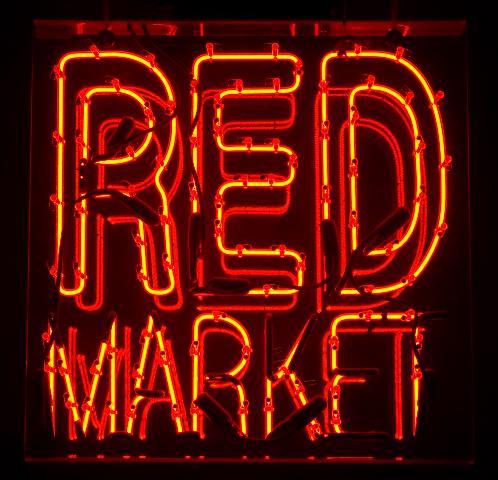