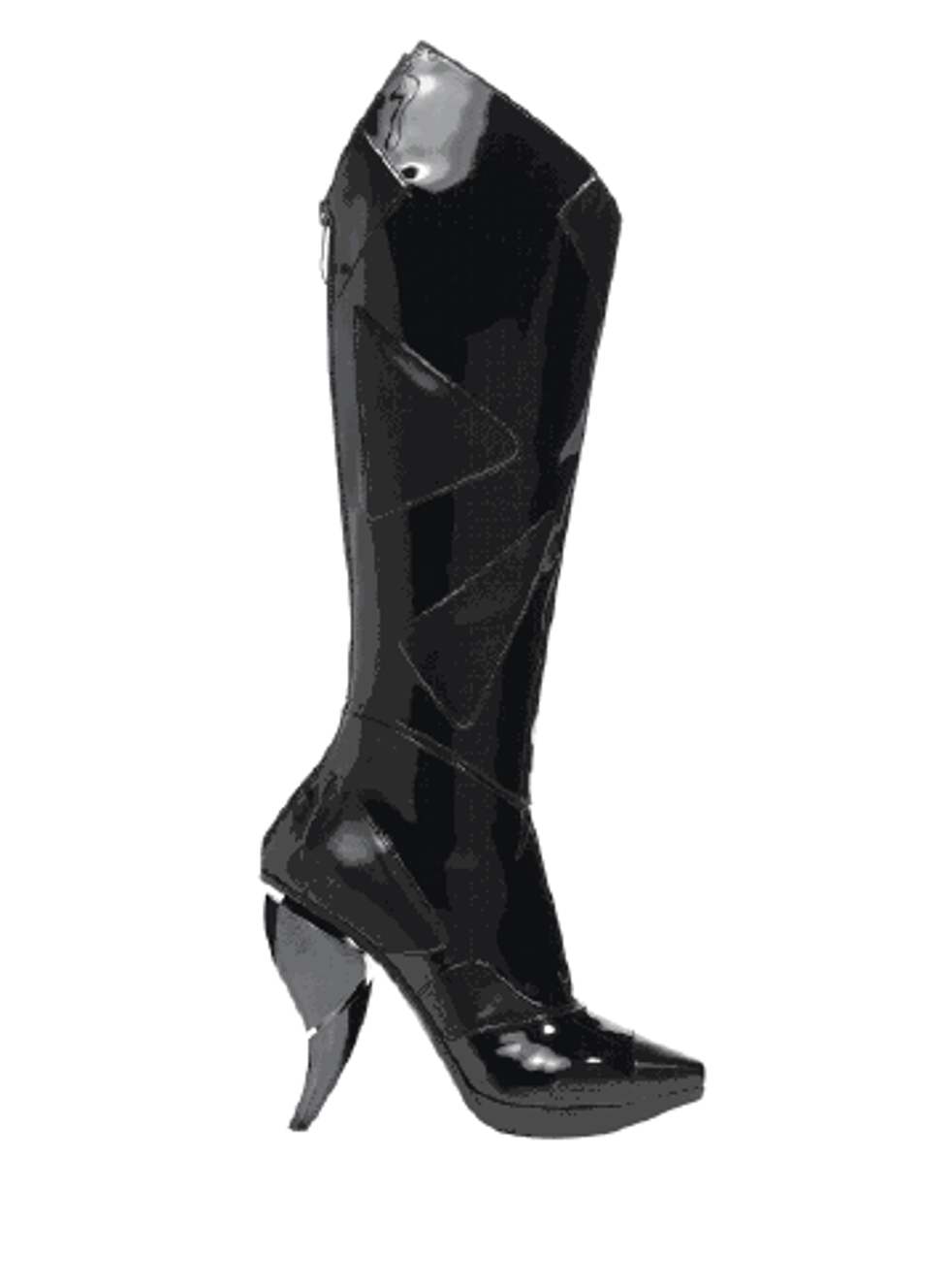 Please consider this a Public Service Announcement: Raphael Young is good for your wardrobe. The Korean-born, French-raised designer has been quietly taking the fashion world by storm since debuting two years ago. His woman isn't the sultry seductress of Christian Louboutin or the cool sophisticate of Jimmy Choo. No, she is a bold, urban glamazon who is not scared to stalk the sidewalks of New York or Paris with towering, metallic, sculpted works of art which duplicate as shoes. If his collection looks like no other, it's because Young's path to shoe designer was an roundabout one to say the least. To please his parents, Young attempted to be a mathematician, naval officer and even considered construction before succumbing to his true calling. If his parents didn't take joy in Young's final destination, his uncle Alexandre Narcy must have. Narcy was Yves Saint Laurent's shoe designer, and worked closely with the fashion icon for the entirety of his career. With talent, training and pedigree behind him, it's safe to say that Young's innovative designs are only the beginning of what is sure to be a long and legendary career. Meaning it's prime time for the savvy fashionista to stock up on a few of his pieces now. Consider yourselves warned.

Learn more about Raphael at www.raphaelyoung.com. His shoes are available at Eva and Seven in New York City and H. Lorenzo in Los Angeles. 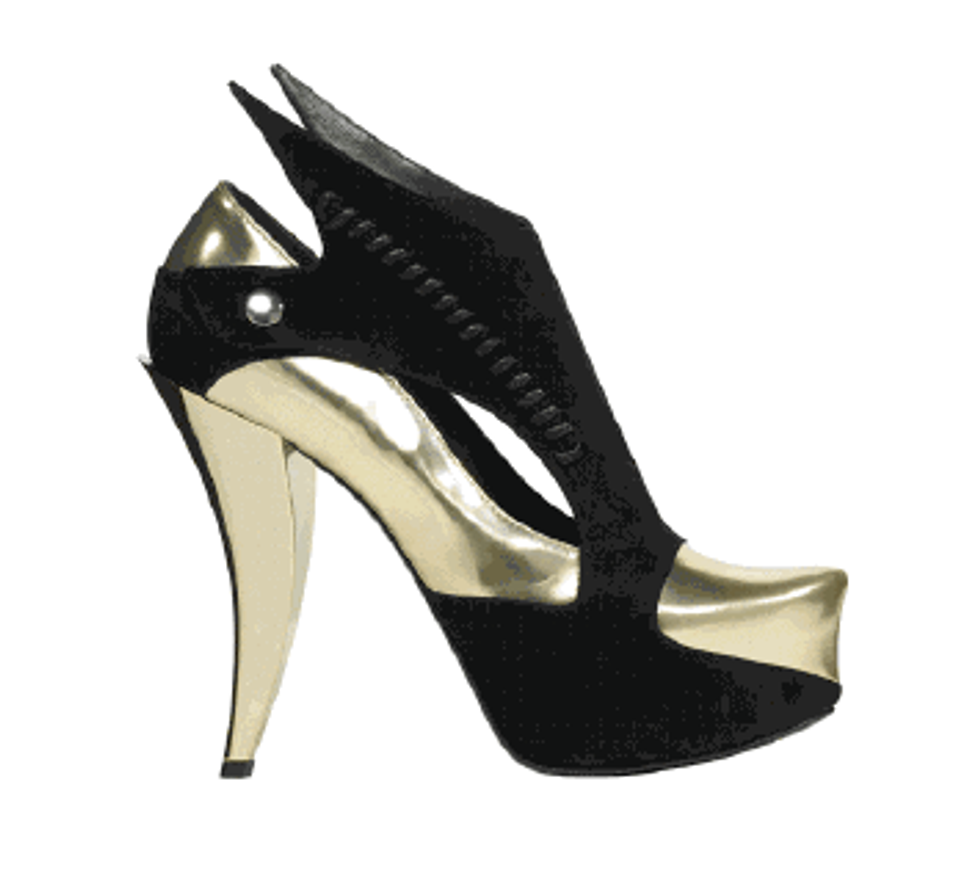 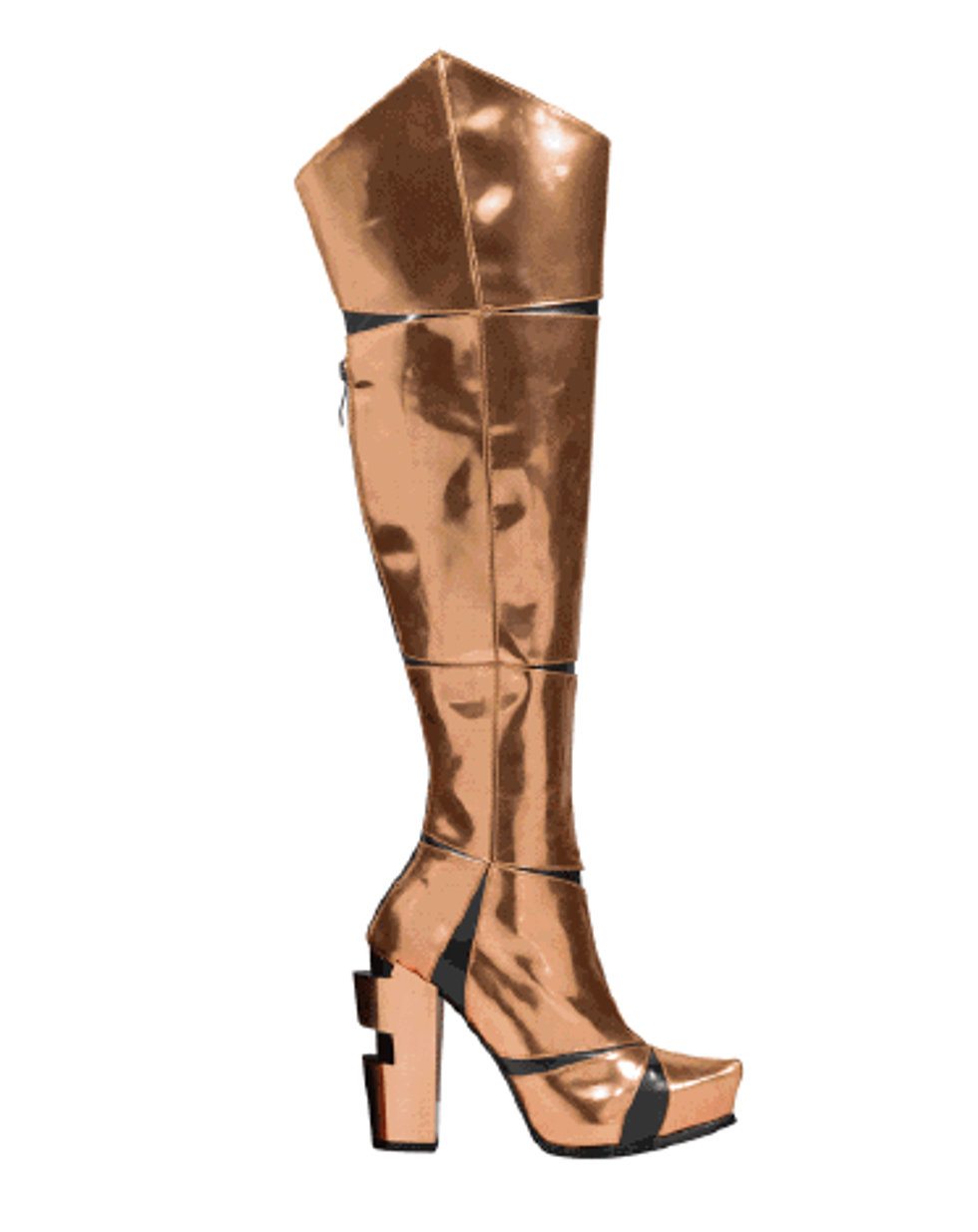 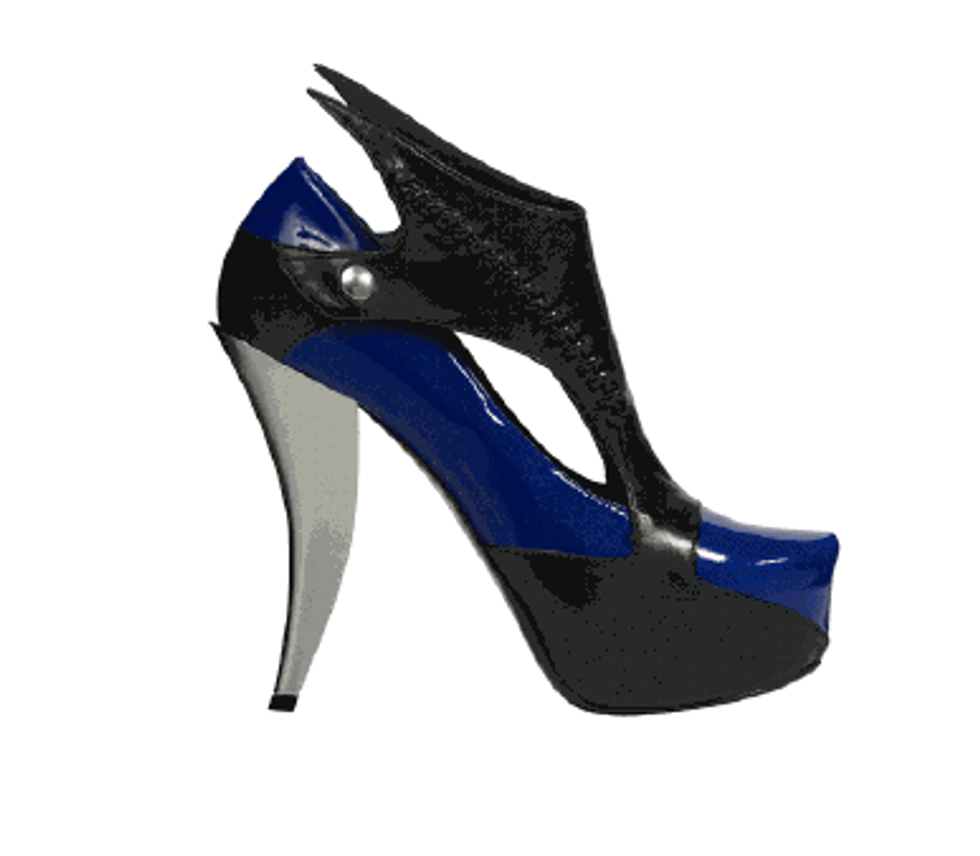 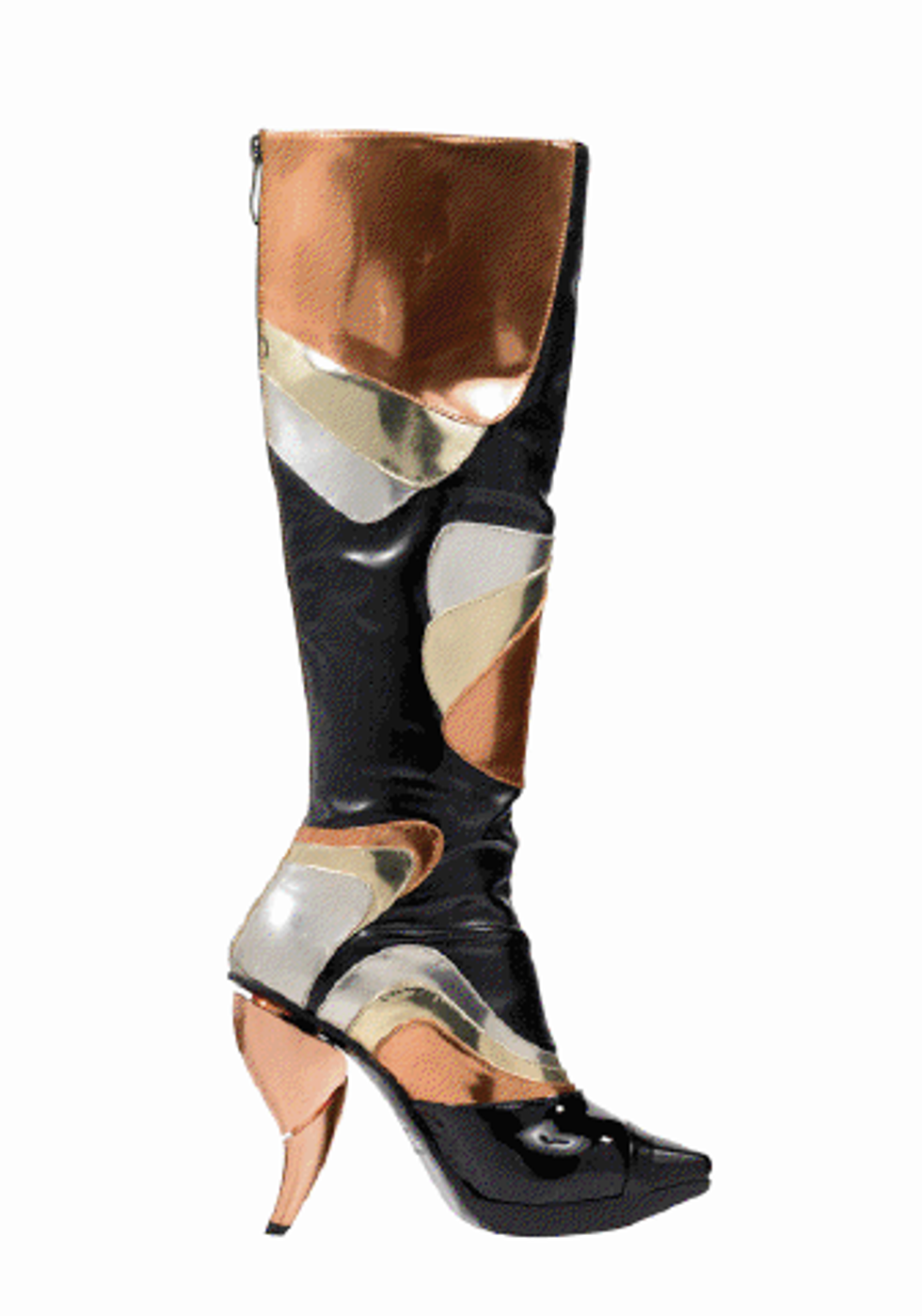 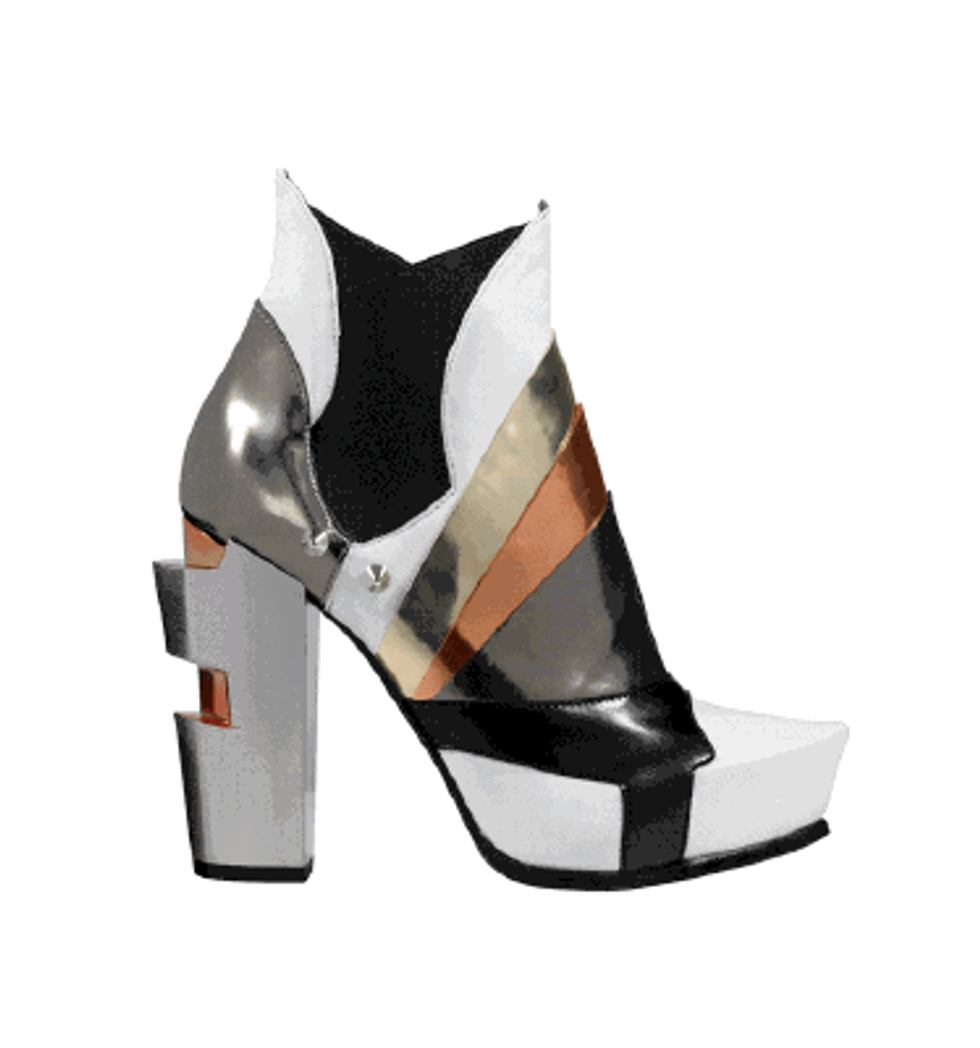