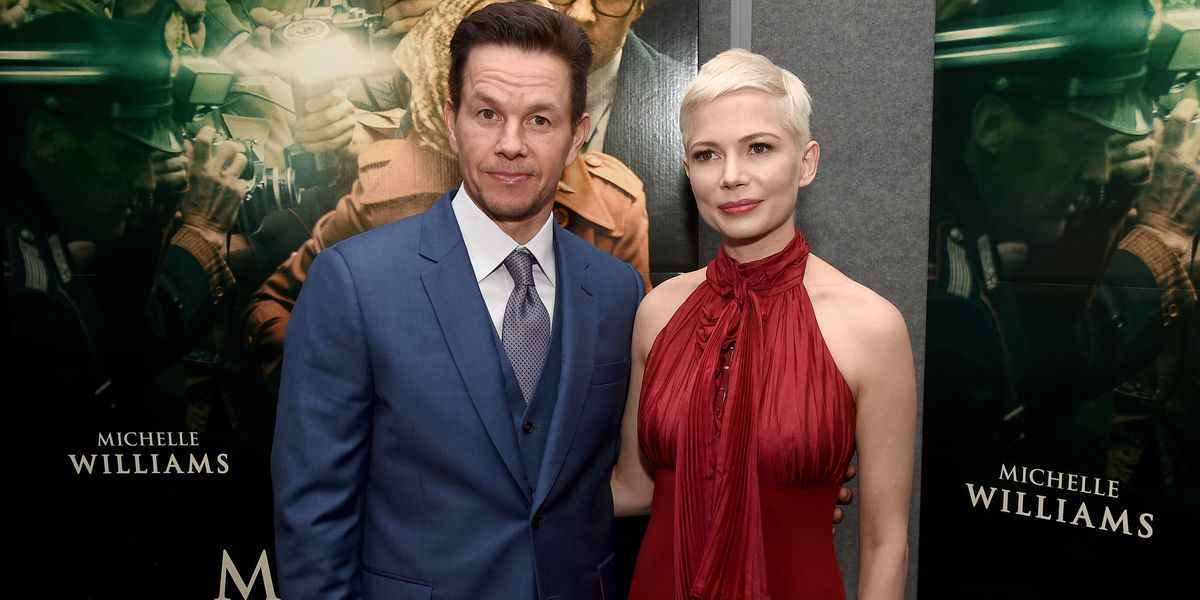 After receiving a mountain of criticism for demanding $1 million to reshoot Kevin Spacey's scenes in All the Money following dozens of accusations of sexual harassment and assault against him, Mark Wahlberg has decided to make things better by donating $1.5 million to the Time's Up legal fund in co-star Michelle Williams' name.

At the same time, Wahlberg and Williams' agency, WME, has also pledged $500,000 to Time's Up, Deadline reports.

Wahlberg received criticism not only for demanding a hefty sum to remove a sexual predator's scenes from the film, but because it was discovered Williams only received a $1000 per diem to do the reshoot.

WME said in a statement, "The current conversation is a reminder that those of us in a position of influence have a responsibility to challenge inequities, including the gender wage gap. In recognition of the pay discrepancy on All The Money In The World reshoots, WME is donating an additional $500,000 to the Time's Up Legal Defense Fund in Michelle Williams' name, following our $1 million pledge to the organization earlier this month. It's crucial that this conversation continues within our community and we are committed to being part of the solution."

In related news, actress Rebecca Hall announced that she donated her salary from her roll in Woody Allen's upcoming movie, A Rainy Day in New York to Time's Up legal defense fund.

The actress, who also worked with Allen on 2008's Vicky Cristina Barcelona, agreed to appear in the film seven months before allegations against Harvey Weinstein first broke. She said in an Instagram post that she regretted the decision and "wouldn't make the same one today," adding that Dylan Farrow's statements on Allen's alleged sexual abuse of her as a child caused Hall to have a full change of heart.

A Rainy Day In New York was set to come out later this year, and is reportedly a rom-com starring Jude Law as a middle-aged man who has a sexual relationship with a 15-year-old girl, Elle Fanning. Call Me By Your Name's Timothee Chalamet also starred in the film, and was criticized for wearing a Time's Up pin to the Golden Globes.

Sounds like he had a heavy dose of good media training, but the benefit of the doubt also gives the young actor space to reckon with this moment humbly and truthfully, as we all are.