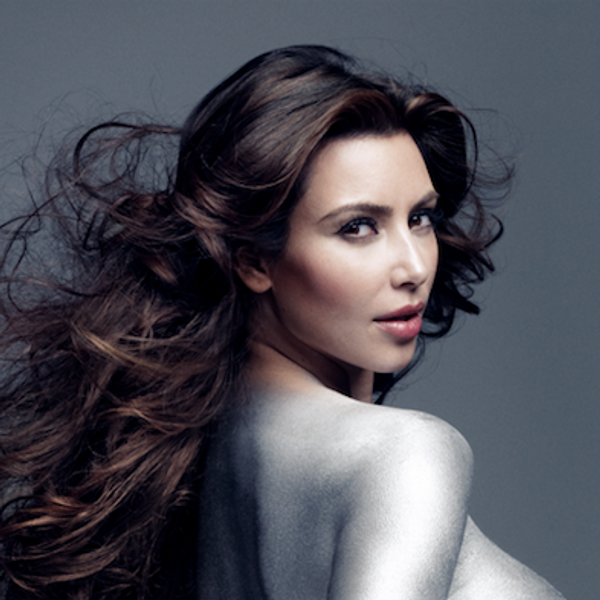 American photographer Mark Seliger has been at the top of the game for more than two decades in the industry. Succeeding Annie Leibovitz as chief Rolling Stone photographer for the better part of 10 years (where he shot 100+ covers), Seliger has photographed the likes of Kurt Cobain, Nelson Mandela, Leonardo DiCaprio, Barack Obama, Patti Smith and many more. He's also seen his work published in Vanity Fair, ELLE, GQ, The New Yorker to name just a few.

Now, Seliger is curating his finest work into a new book, MARK SELIGER PHOTOGRAPHS, featuring all of the most influential figures in pop and political history. "I approach all my subjects the same way," Seliger tells PAPER of his process. "Even if I don't listen to their music or I'm not particularly a fan of their work, I try to fall in love with them in some way. Then I create a world that celebrates the essence of who they are."

You can see Seliger's work in person at Chase Contemporary Galleries from May 17 through until July 4, or pick up a copy of MARK SELIGER PHOTOGRAPHS here. Check out a selection of his iconic images, below.