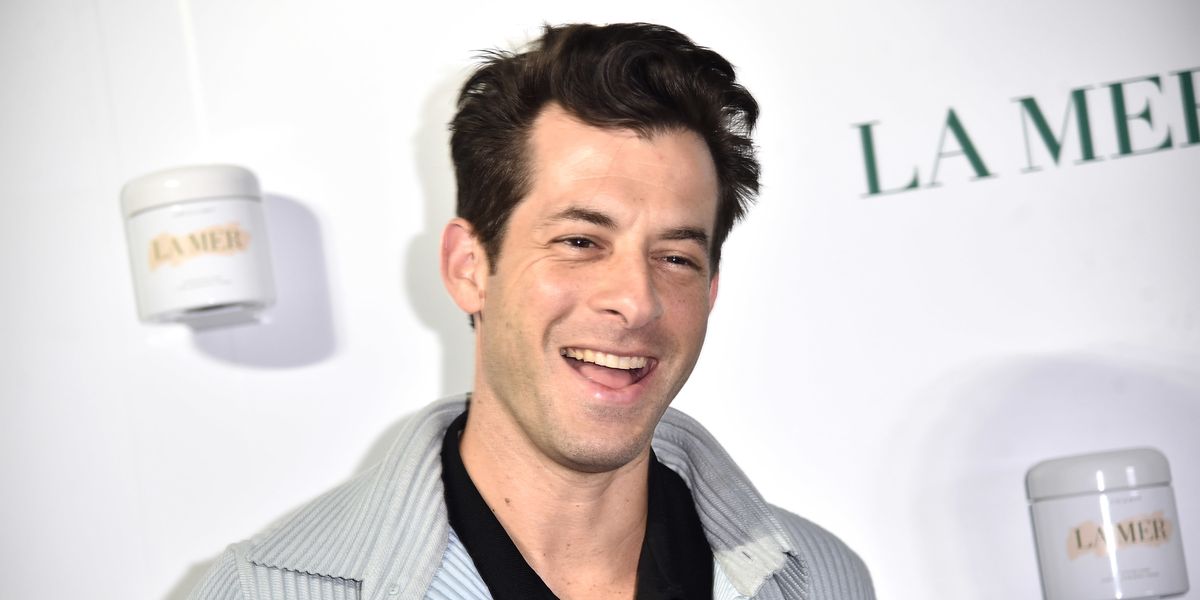 Mark Ronson has been not-so-quietly behind the scenes for a long time. He's produced iconic hits like Amy Winehouse's Back to Black and the Bruno Mars smash "Uptown Funk." Now, Ronson is in the spotlight for a new documentary, How to Be: Mark Ronson, which will be available to stream via YouTube on October 12.

Just like his portfolio, the documentary is star-studded, full of interviews from artists he's worked with over the years. Both singers of the A Star Is Born hit "Shallow" are featured in the trailer giving him praise; Lady Gaga calls Ronson "one of the greatest musicians and producers of our time." Other artists like King Princess, whom Ronson has called the "queen/king of my label," Lykke Li, Miley Cyrus, Q-Tip, Boy George, Nikka Costa, and more are also interviewed for the film. Watch the official trailer, below.

The documentary will explore the creative process behind Ronson's post-divorce breakup album Late Night Feelings. To produce it, Ronson enlisted A-list female vocalists ranging from Alicia Keys and Camila Cabello to Angel Olsen and King Princess, ultimately creating a collection of what he's called "sad bangers." As Ronson explains in the trailer, being behind the scenes as a producer had always allowed for him to keep his emotions hidden — but this album was an opportunity for to show some vulnerability.

For YouTube Premium subscribers, How to Be: Mark Ronson will be available to stream ad-free along with bonus content and directors cuts. Non-subscribers will be able to watch the documentary for free, but with ads. Revisit Late Night Feelings, below.