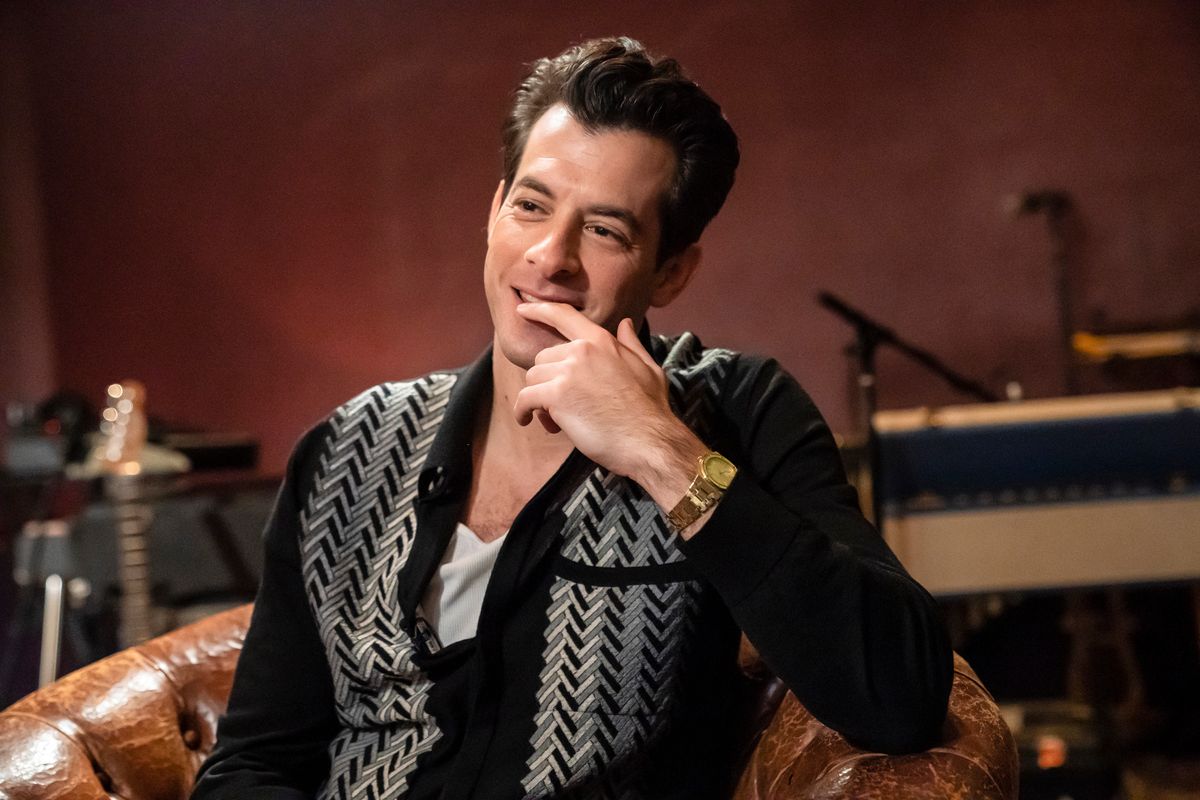 Last week, Mark Ronson came out as sapiosexual on Good Morning Britain. Host Kate Harraway mentioned that Ronson was very engaged in conversation with producers backstage as they all listened-in on the show's segment on sapiosexuality, which was in connection to French equality minister Marlene Schiappa's coming out as sapiosexual. Ronson said, "I didn't know that there was a word for it. But yeah, I was really enjoying that segment, where we were all arguing back in the dressing room with a couple of your producers. Yeah, I feel like I identify as sapiosexual."

However, the musician and record producer is now retracting that statement. He told Rolling Stone in an interview, "I do not consider myself part of any marginalized community. And I apologize if anybody misunderstood or took offense to it."

"I do not consider myself part of any marginalized community." See Mark Ronson address and apologize for his sapios… https://t.co/foxZvZHloT
— Rolling Stone (@Rolling Stone)1569532508.0

In the interview, Ronson said that what had actually happened was that he didn't quite understand what sapiosexuality was. The explanation of the term given to him on Good Morning Britain was simply "when you're attracted to intelligence." And to this, he said, "That sounds great. Of course, who wouldn't be?"

The way the artist saw it, he was being asked questions regarding topics "he wasn't that informed to talk about." And after the show, he saw that his identifying as sapiosexual made headlines everywhere. He told Rolling Stone, "It sounds like I went on a TV show to be like, 'Guys, I have some big news!' And the fact that I would go on and sort of declare myself — like as a heterosexual white male — part of any marginalized community was terrifying to me, or just embarrassing."

He initially thought there was no need to address anything, since he was hoping that his comments would be "put into context." But according to Ronson, that wasn't what was happening on Twitter. A number of tweeters openly mocked, as well as took offense to what he had said on the morning show.

I'm sapiosexual, or as my therapist calls it, "only attracted to people who aren't interested in me"
— Rachel McCartney (@Rachel McCartney)1569090289.0

Because of all this backlash, Ronson felt the need to clear the air, and take back his controversial statement.

Watch the full interview with Rolling Stone below. Read an explainer on sapiosexuality here.