Even before the first corks had been popped, MOCA's annual gala was abuzz this year, courtesy of the mistress of ceremonies, Marina Abramovic, the grand dame of performance art who served as this year's artistic director. The reason? Her brazen use of live models (artists no less) to served as centerpieces for the duration of the dinner. Despite some grumblings from the sidelines, most of the Angeleno art world seemed nonplussed during cocktail hour, if perhaps a little giddy to see what all the fuss was about. The most vociferous protestations occurred as guests were ushered into the dinning tent and were instructed to don identical white lab coats over their gala best, as part of the evening' festivities. As Marina stressed inside: "You're here not anymore as a guest at another gala, you're here as an experimenter in this strange performance."

And quite an experiment it was, inside guests were greeted by nude models lying prone on rotating lazy susan's adorned with full skeletons. Those not lucky enough to score a main table had to settle for something a bit more modest: a peering human head that quietly observed from amidst the stemware. As one guest noted: "This takes me back to med school." Amidst the lab coated mass mingled some of the heavy weights from the cross pollinating worlds of art and fashion, including Eli Broad, John Baldessari, Gwen Stefani, Hedi Slimane, Tilda Swinton, Kirsten Dunst and Dita Von Teese, to name just a few. The event, which raised over 2 million dollars, marked a benchmark for the once ailing institution which has been invigorated by Jeffrey Deitch's Felliniesque taste for spectacle.

Abramovic proved to be his match, but she also provided a subtle and playful critique undermining social distinctions with her impish interventions (more than one trustee was mistaken for a wayward waiter en route to the loo). It was a testament to the discipline of the centerpieces that they retained their poise even when Debbie Harry brought the house down with a short, but boisterous performance, which included "Heart of Glass." The Blondie anthem took on new significance, as it was followed by dessert, or as the program noted: "The offering of edible body parts of Debbie Harry and Marina Abramovic" in the form of life size cakes. Debbie and Marina simultaneously carved into their sugary effigies, lusciously extracting the candied hearts as a tribute to the gathered guests. It was a strange sort of sacrificed, which proved that sometimes the experience itself is the just desserts. 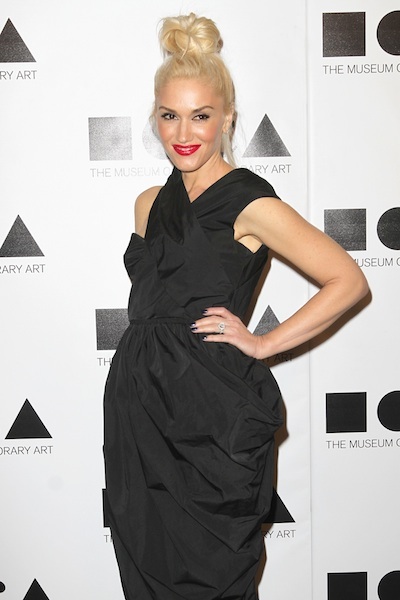 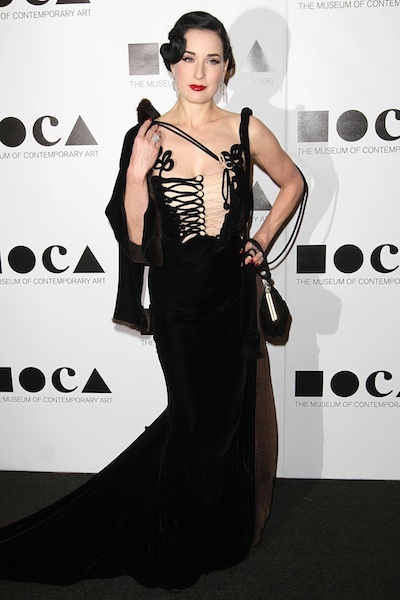 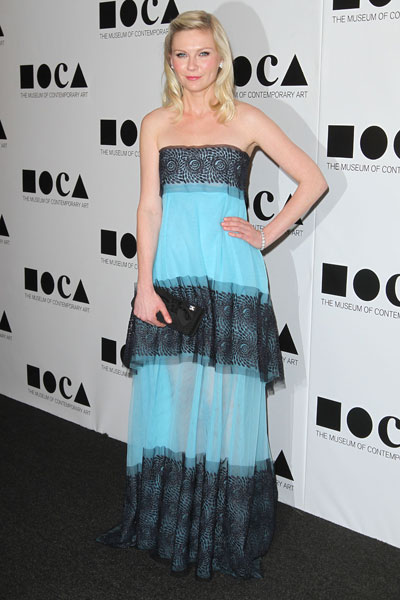 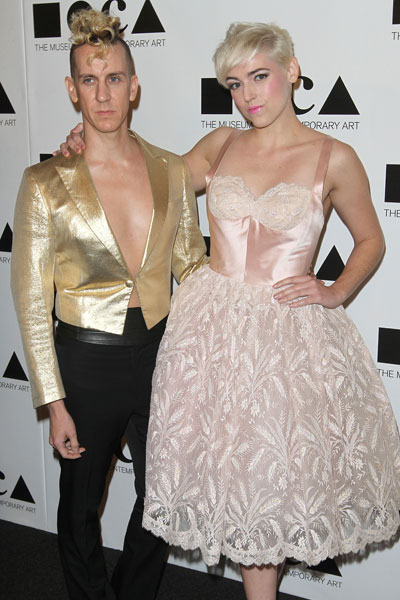 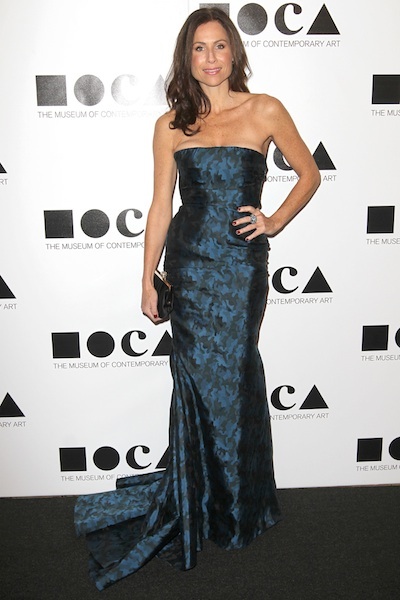 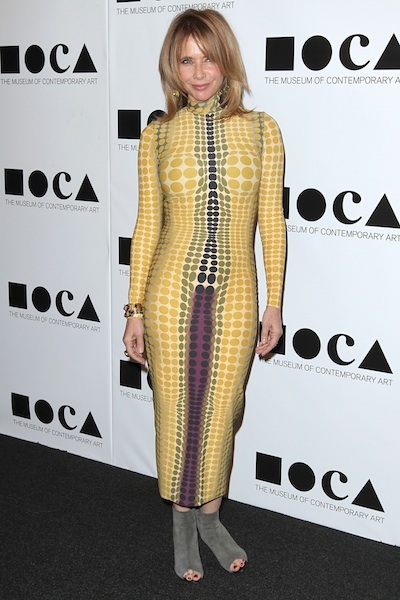 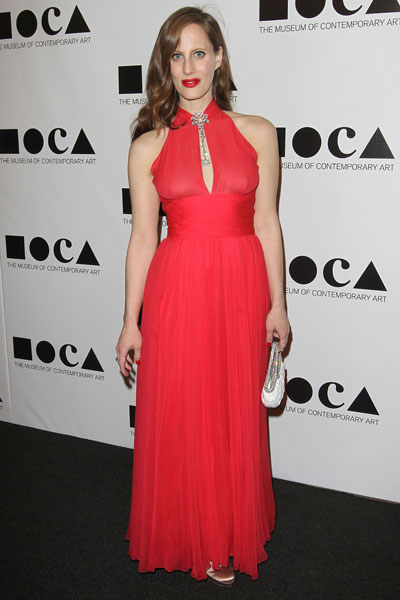 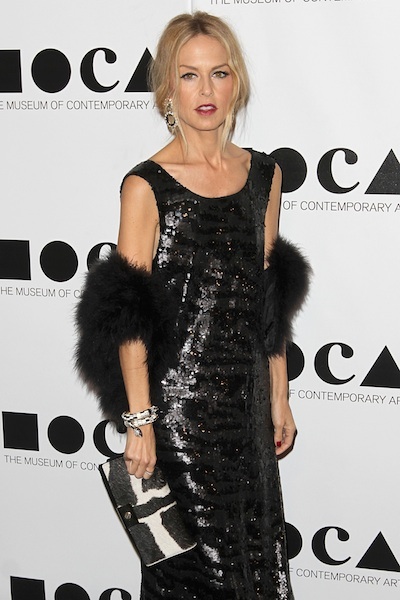 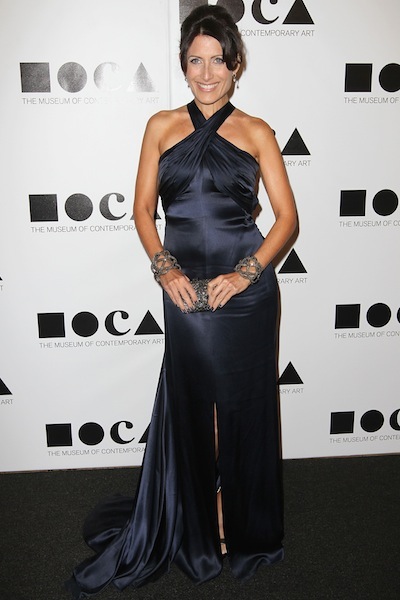 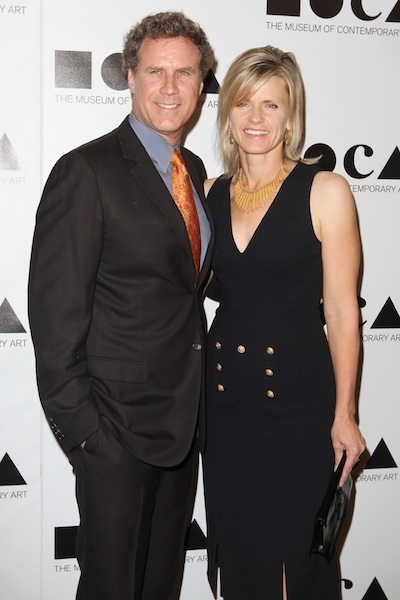 Previous Next
Will Ferrell, Viveca Paulin