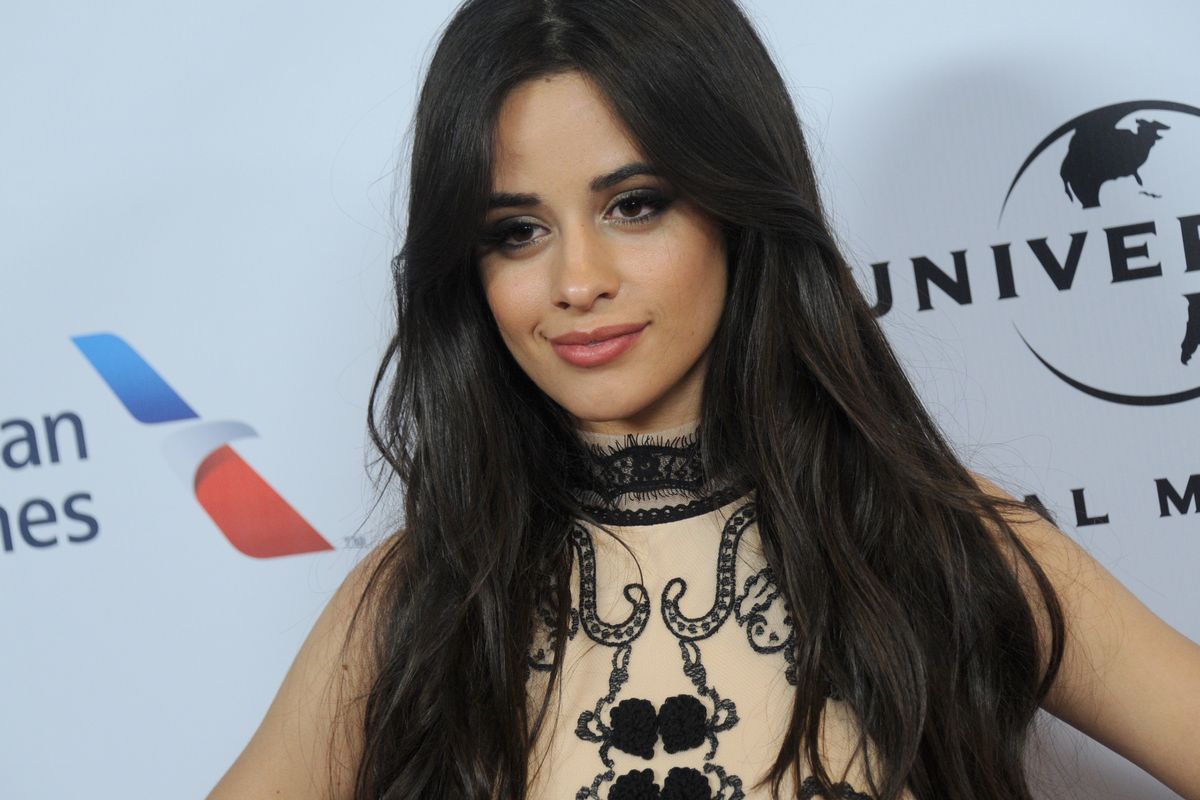 Camila Cabello is facing backlash from MARINA fans, who are accusing the singer of "stealing" her sound.

It all started over the weekend, when Cabello appeared on SNL to perform her new song "Cry For Me" in a Marie Antoinette-inspired look reminiscent of Madonna's iconic 1990 VMAs performance of "Vogue."

And while most of the reactions have been positive, one MARINA fan's viral tweet set off of a maelstrom of criticism.

In response to a video of Cabello's performance, one fan retweeted the clip and asked, "why is this literally a marina song" — a criticism that was soon echoed within dozens of replies.

hold why is this literally a marina song https://t.co/Hxb3l15wVN

"they're stealing marinas sound" one fan wrote, while another said, "her voice even sounds like marina ?? like." Meanwhile, others took the opportunity to shade Cabello, writing things like, "Marina sings better tho."

A Marina song with a Madonna choreography and costumes pic.twitter.com/JLeDrMzxIA

That said, this isn't the only time Cabello has been accused of "copying" other artists' past work by their respective fans. Earlier this fall, Lana Del Rey had to clear up speculation that she was "shading" a teaser of Cabello's that they believed was a "rip off" of Del Rey's 2012 "Ride" video.

Cabello has yet to address the latest backlash.