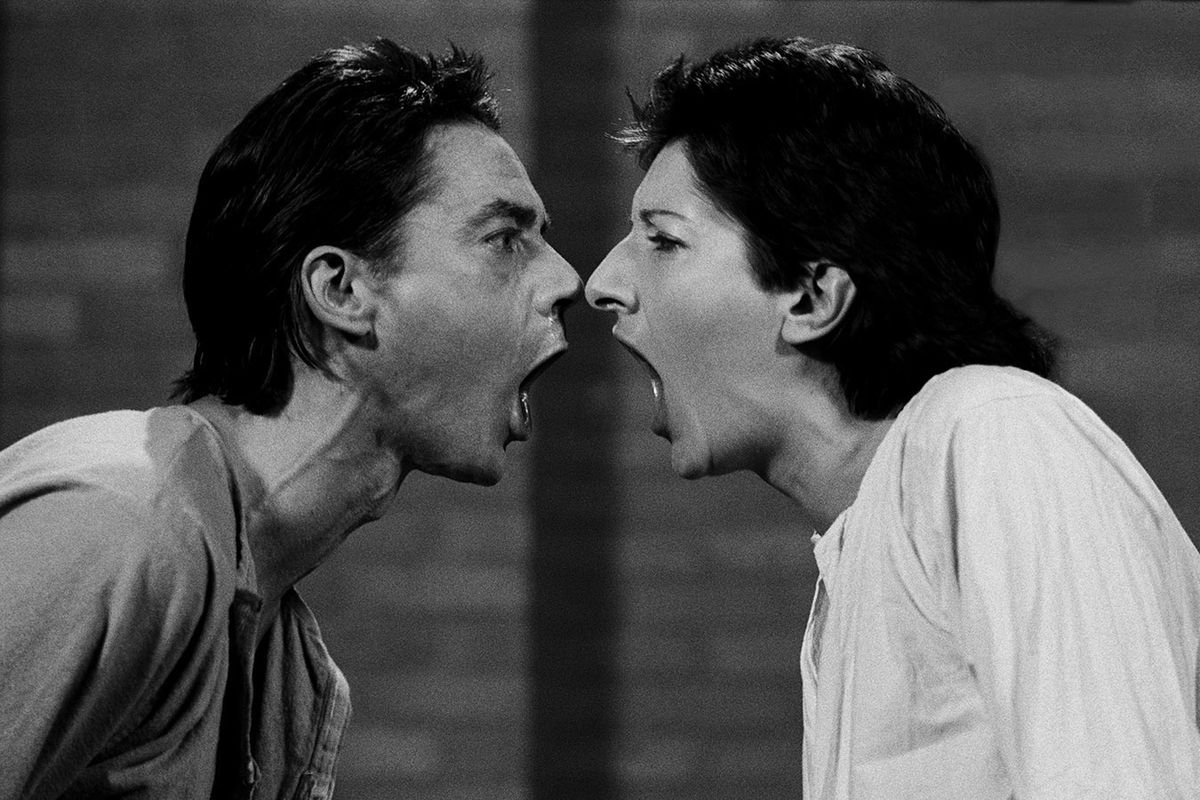 Marina Abramović Is Being Sued By Her Ex-Artistic/Romantic Partner

Performance artist Marina Abramović is being sued by her ex-artistic/romantic partner Ulay over their joint works, which he says stems from Abramović's request to have galleries to only list her name re: their joint works.

Claiming that Abramović has violated a 1999 contract they signed in regards to their collaborative pieces, Ulay also says that she hasn't given him accurate sales statements and has only paid him 4 times over the past 16 years. The case is set to be heard in an Amsterdam district court later this month, but in the meantime Abramović's camp has denied the allegations, calling them "libelous" and the case "abusive."

However, things weren't always so bad between the two. Lest we forget, the two were close collaborators for over a decade, creating works that explored ideas of co-dependence within their relationship before their 1988 separation, which culminated in their momentous The Lovers piece. Their relationship made headlines again in 2010 when Ulay surprised Abramović during her highly-publicized MoMA installation, The Artist Is Present, in which she sat across the way from a series of strangers for 8 hours a day.

"She is not just a former business partner," Ulay told the Guardian. "The whole oeuvre has made history. It's now in school books. But she has deliberately misinterpreted things, or left my name out." Man, oh man.