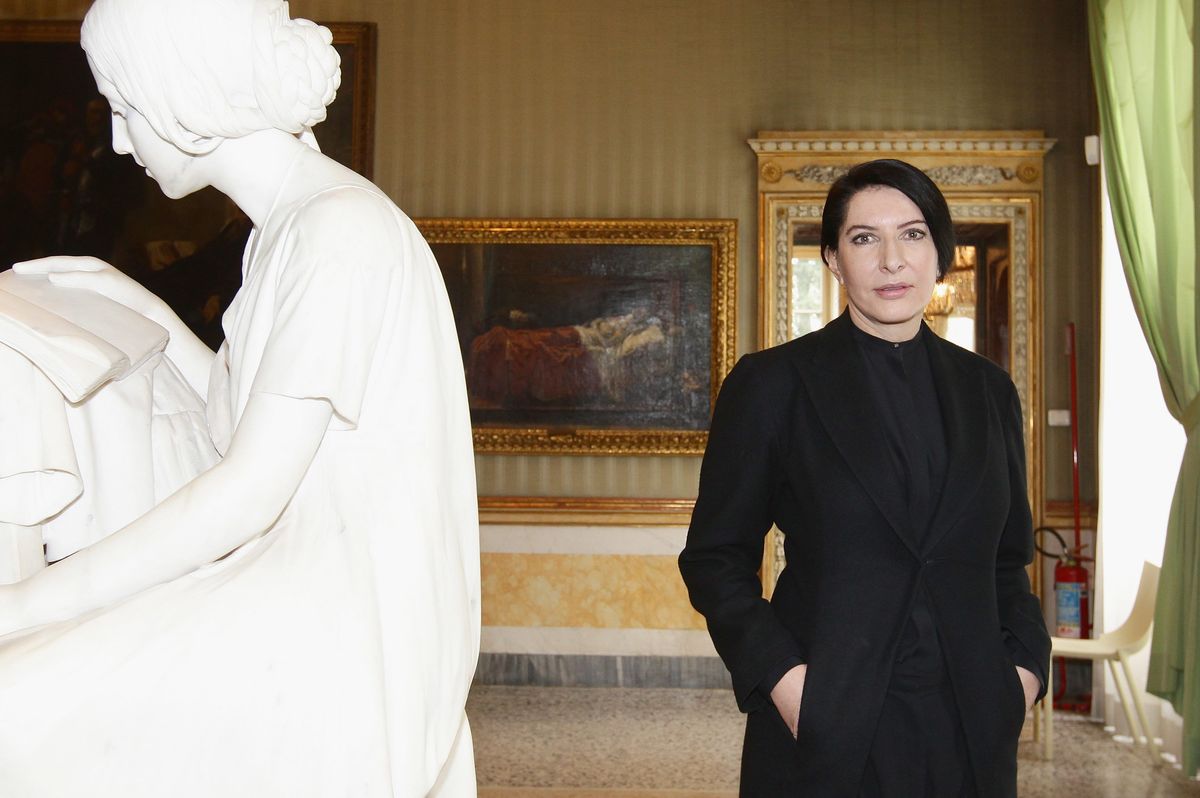 Marina Abramović to Write, Direct and Star In an Opera

Marina Abramović has had a truly storied career with many highlights, not the least of which was her macaron line that tasted just like her, but you can guarantee her opera is bound to be one of them.

Coming to a theater near-ish you in 2020 (Munich and London), the Serbian artist is turning her Seven Deaths project into an opera that she will write, direct and star in. Go off multi-talented queen! Abramović has reportedly been planning an opera for 30 years and will play Greek classical singer Maria Callas who dies in seven different operas.

The project was originally set to a film (attaching Roman Polanski and Alejandro González Iñárritu), but it's now been adapted for an opera. In conversation with Art Newspaper, Abramović says she has thought about the "romantic idea of dying for love" for a while now — haven't we all! — will explore the concept of dying from a broken heart throughout the performance.

Get your baby binoculars out fam because we're going to the opera.