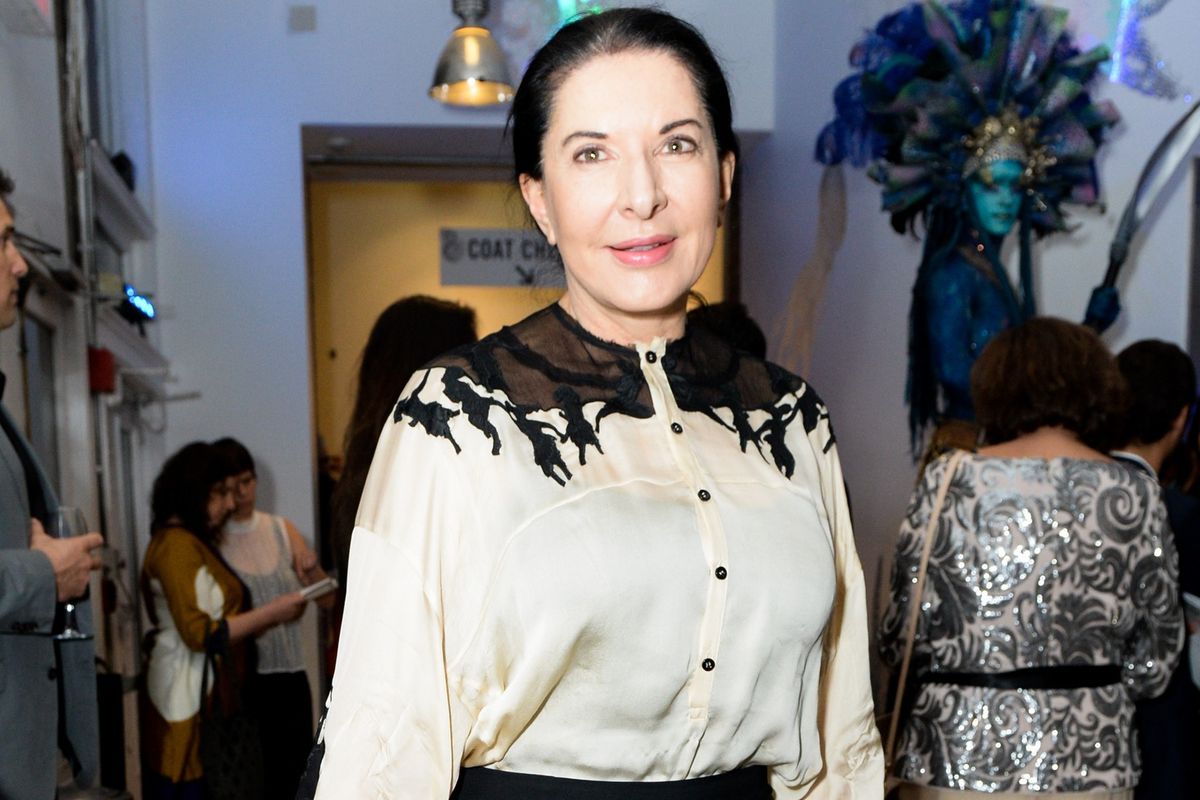 Marina Abramović Issues Apology For Her Comments About Aboriginal Australians

Following the backlash that ensued after an "uncorrected" passage from her forthcoming memoir Walk Through Walls was leaked, performance artist Marina Abramović has finally issued a definitive apology about the passage and her alleged racism.

Writing on her Facebook page earlier this week, Abramović issued a statement that her words were "terrible" and that "the events of the last week have been humbling."

"My heart has been aching continually since this came to light," she said. "My words were offensive and I want to wholeheartedly apologize to those who I have hurt as a result. The most painful part of it all is that I have hurt Aboriginal individuals who trusted me, and that I perpetuated hurtful stereotypes of a people to whom I owe so much and respect so utterly."


The offending excerpt, which compared Aborgines to "dinosaurs" that look "terrible" to Western eyes, spurred #TheRacistIsPresent tag on Twitter last week. Abramović quickly followed up by saying these comments came from her diaries and were merely her first impressions of the Aboriginal Australians she met in 1979. She also added that her statements do "not represent the understanding and appreciation of Aborigines that I subsequently acquired through immersion in their world and carry in my heart today."

The publisher has since removed the passage from the book. Read Abramović's full statement below.