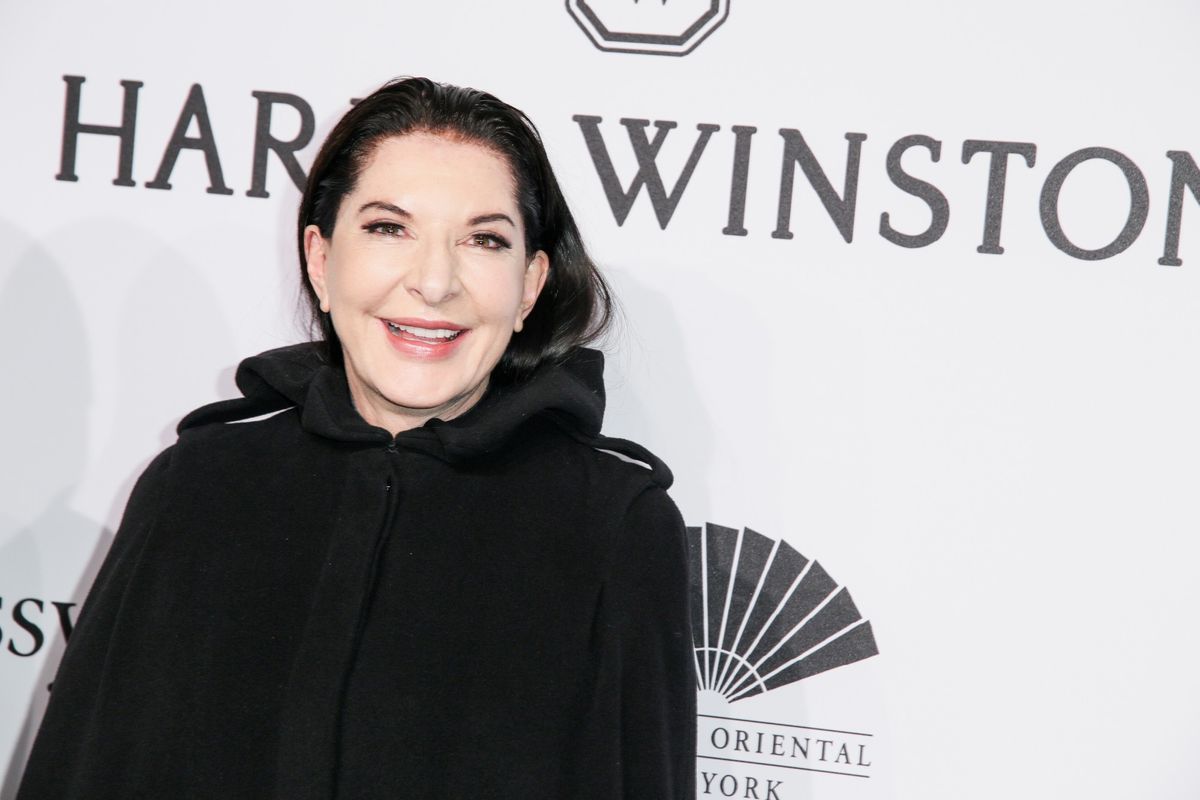 Performance Artist queen Marina Abramović recently revealed that she had three abortions because having kids would've been "a disaster" for her work.

In an interview published Monday by Germany's Tagesspiegel, the artist said that having children tends to hold women back in art, explaining that "one only has limited energy in the body, and I would have had to divide it."

"In my opinion that's the reason why women aren't as successful as men in the art world," she continued. "There's plenty of talented women. Why do men take over the important positions? It's simple -- love, family, children. A woman doesn't want to sacrifice all of that."

True, but you'll always be 'mom' to us, Marina.