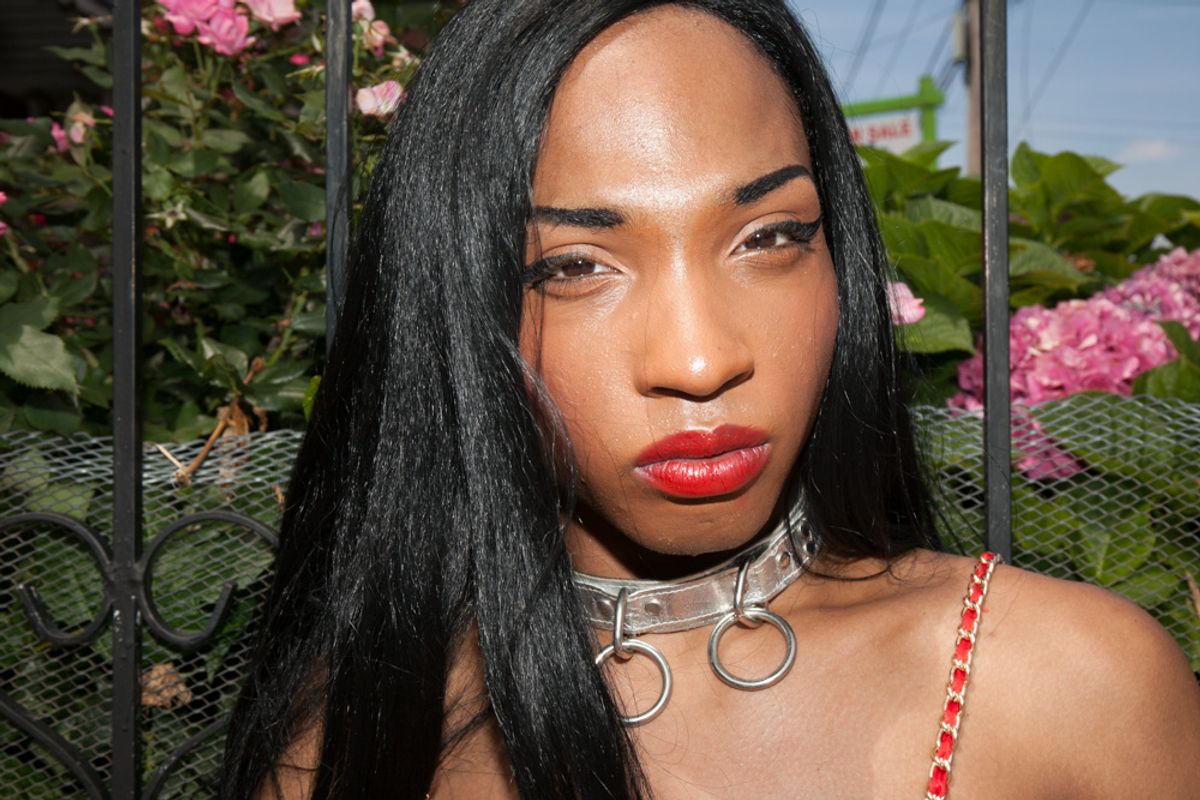 In a fraught political landscape molding the nation, the themes and ideas present in New York-based Czechoslovakian photographer and artist Marie Tomanova's latest show "Young American" feel like a breath of fresh air.

Tomanova acknowledges that the even the term "American" has problematic roots in colonialism, but reminds us of the mythic, larger-than-life ideas behind the word. In other words, identifying or being defined as "American," inside or outside, publicly or privately, globally or locally, positive or negative is more complicated than what binaried thinking might allow one to believe.

The series does not further complicate what it means to be an American, but they "celebrate the freedom and identity of the idea of an 'America' still rife with dreams and possibilities, hope and freedom," according to a press release. Fittingly, they're also dreamy, luminous, and gorgeously rendered.

Below are a selection of portraits by Tomanova from the series, featuring young New Yorkers (including Quay Dash!). The portraits are also inspired by Tomanova's own experience in NYC. She first came to the states and worked as an au pair, before discovering her passion for photography after seeing a Francesca Woodman show at the Guggenheim Museum. "Young American" opens Thursday, June 28 at 7 p.m. at the Czech Center located at 321 East 73rd Street in NYC's Upper East Side neighborhood. The show runs through August 10.