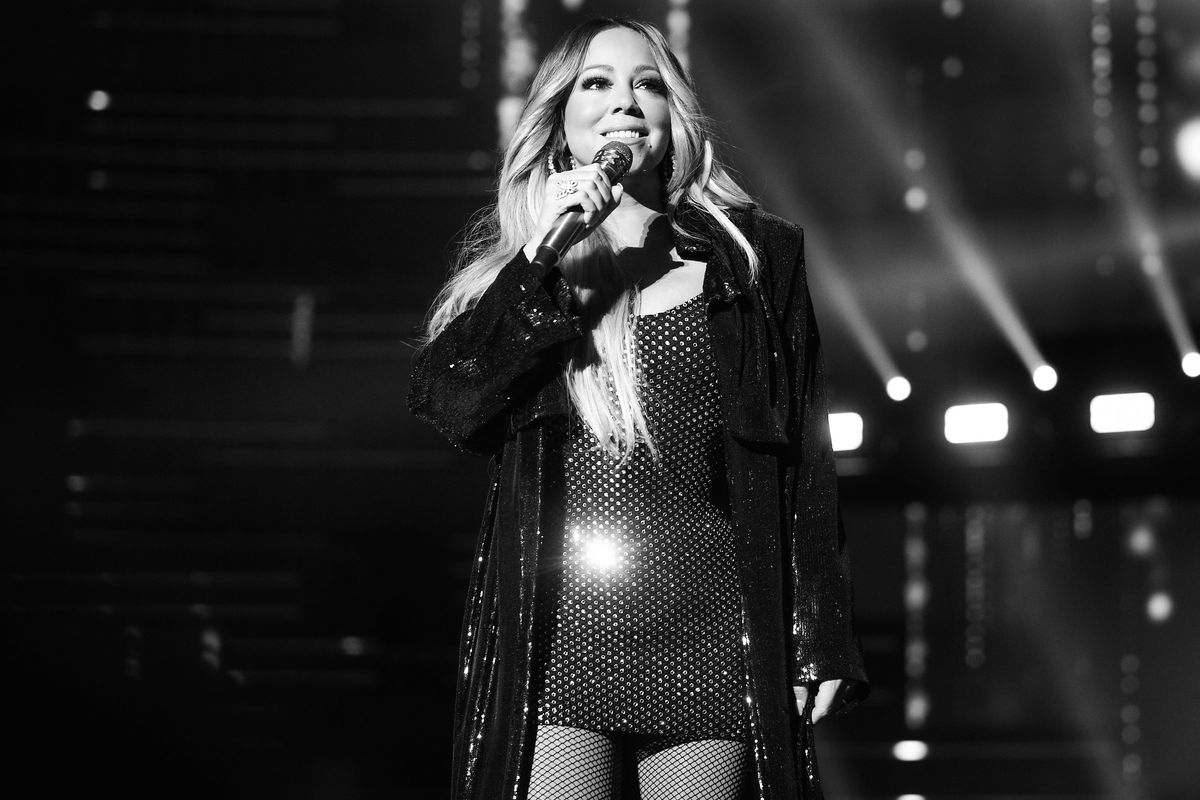 Mariah Carey Serves Fluttering Vocals and Finger Snaps on 'With You'

Mariah Carey's long-awaited musical comeback is nigh. With the pending release of her 15th studio album slated to be out later this year, which fans are dubbing #MC15, we now have a new single, following the breezy kiss-off "GTFO."

"With You" is a decidedly more melancholy, minimal offering. Carey's pretty, fluttering vocal and potentially self-referential lyrics about a rocky relationship that has withstood tumult (she sings about a woman facing public scrutiny) sail smoothly over a piano-laden beat held together by finger snaps.

It's a common theme in Carey's catalogue, calling to mind songs like her contemplative, heartfelt chart-topper "We Belong Together" and 2014's "You're Mine (Eternal)," but made new for 2018.

Stream "With You," below, and attempt to whistle tone forever.