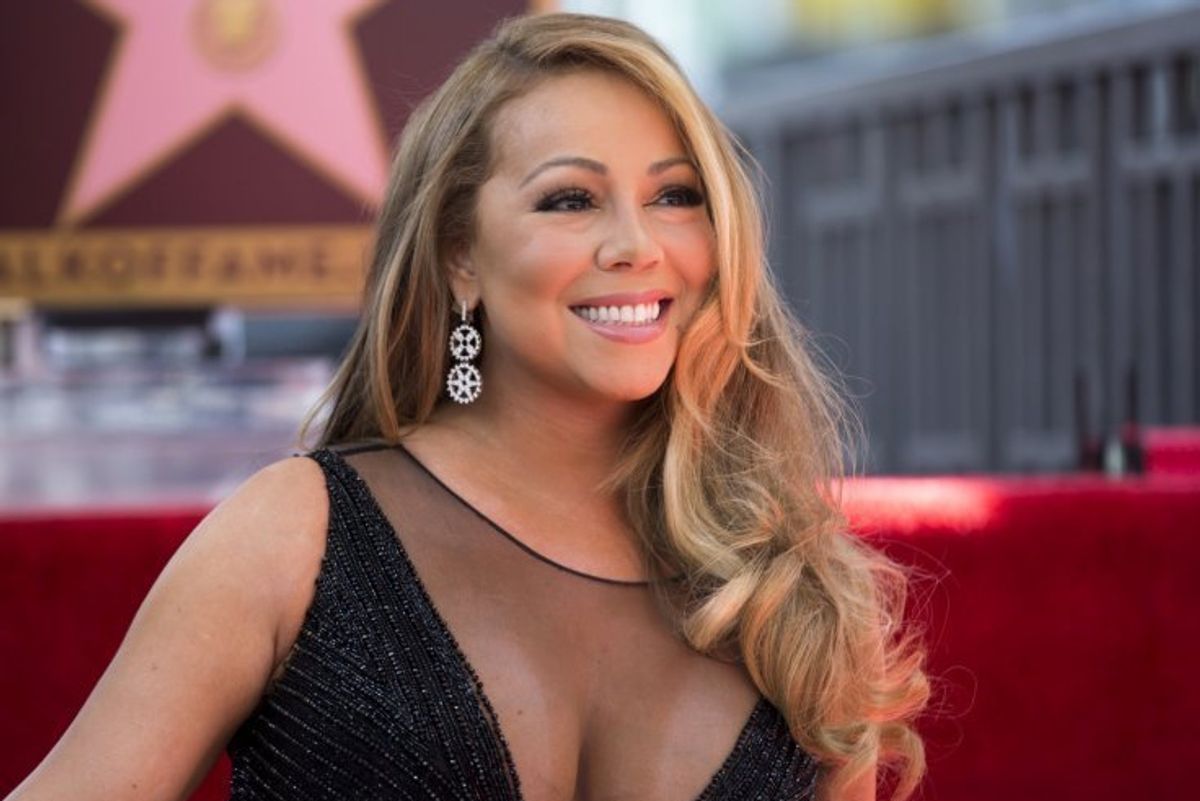 Mariah Carey Is Doing A Reality Show, Because the Gods Are Merciful

According to multiple reports, the most elusive chanteuse, Mariah Carey, is currently filming a reality special.

The music icon's show will appear on shimmering ether E!, and was concocted by her manager Stella Bulochnikov--who also happens to be a reality show producer.

Its premise revolves around Ms. Carey and her "crew" living around her successful Las Vegas residency #1 to Infinity, which began last year, and prepping for her upcoming European tour this spring.

While Page Six claims Mariah's camp is none-too-thrilled with Mimi crossing into reality, her manager has called bullshit, stating "Mariah is on fire."

Just as long as that same fire comes close to resembling this: