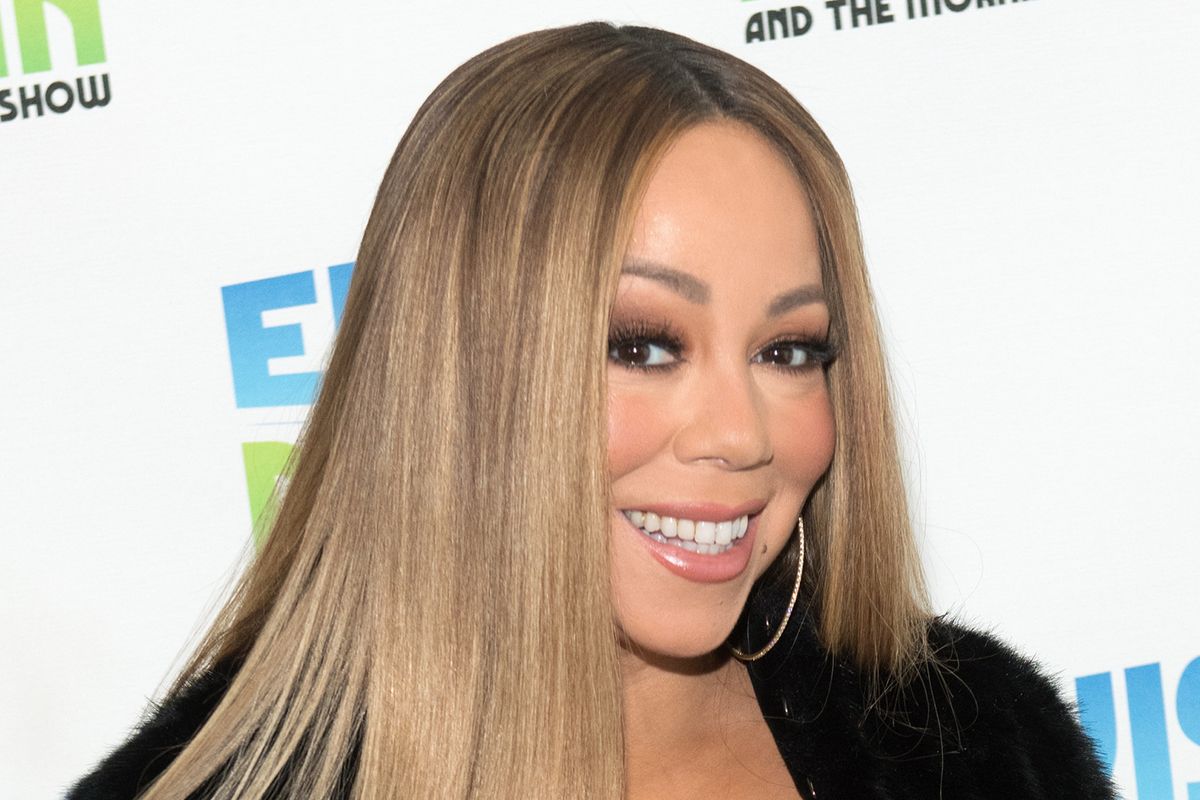 Mariah Carey Doesn't Know What the Chainsmokers Look Like Either

A question: would you recognize The Chainsmokers if you saw them on the street? Because Mariah Carey wouldn't, and that seems fair. As reported by Page Six, the DJ duo appeared on on SiriusXM's "The Morning Mashup" yesterday, and described how Carey once confused them with One Direction.

The meet and greet where said incident occurred actually started out well, especially as The Chainsmokers are Mariah fans. "I remember seeing her and I was like, 'Oh my God! Like 'Fantasy' and 'Honey,'" member Alex Pall said. "And she was like, 'Dude, I love you guys!'"

Then, the devastating reveal. "We're like, 'Wow, you know who we are? And she was like, 'One Direction, right?'" he recalled.

Related | The Chainsmokers Are Making a Movie Based on 'Paris'

Mariah "I Don't Know Her" Carey is famous for pretending not to have heard of rival divas (Jennifer Lopez, Ariana Grande, Demi Lovato), but given how little threat The Chainsmokers — two generic white dance bros with a very good PR team — pose to her career, this was likely a genuine and totally understandable mistake. Harry Styles aside, a One Direction boy in a suit could be anybody.

​Maybe Andrew and Alex (the predictably interchangeable names of The Chainsmokers) had their egos bruised a bit, but Carey clearly thinks the whole thing is hilarious. On Twitter last night, she issued a joke apology and declared her favourite Chainsmokers song is the 1D hit "That's What Makes You Beautiful." Why we stan.

A helpful guide to Carey's history of not knowing her, below.