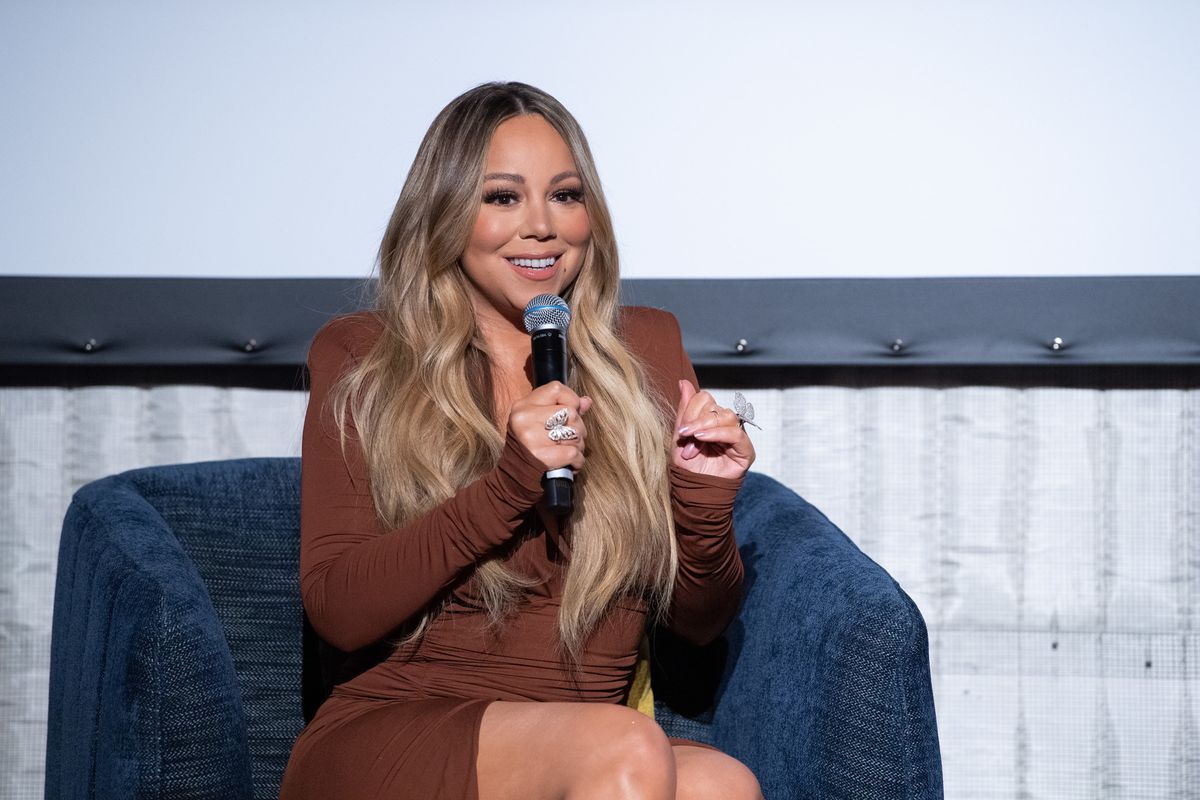 Mariah Carey Is Writing Her Memoirs

Mariah Carey is on the cover of Variety's new Power of Women issue, and the musical icon told the magazine that she's currently hard at work on her memoirs. After three decades in the industry and fifteen albums worth of hits, it's definitely time.

Mariah Carey on Instagram: “Proud to be in the company of such powerful, talented and beautiful women. Thank you @variety! And Thank you for acknowledging…”

Much of Carey's music is autobiographical — she literally has an album titled Memoirs of an Imperfect Angel — but the book promises to go a little deeper into her life, especially her childhood and family. "Born to a black father and white mother. Lived in basically very humble beginnings. Came out of it," she told Variety. "Ups and downs, and this and that. And public humiliation and going through the wringer. But then you have an Emancipation of Mimi moment. You have to relish that moment, be around real people that care about you and just shake off the other nonsense."

Personally, I'm hoping to learn more about the demise of a beautiful love story: that between Mariah Carey and Nick Cannon. Is there hope for eventual reconciliation? Think of the twins! The real question on every lamb's lips is of course whether her autobiography will finally reveal Mariah's real age and birth date.

You may as well finally learn to read — Rihanna just announced her first book yesterday as well. (Although hers is mostly pictures, and will be published by art world staple Phaidon.)