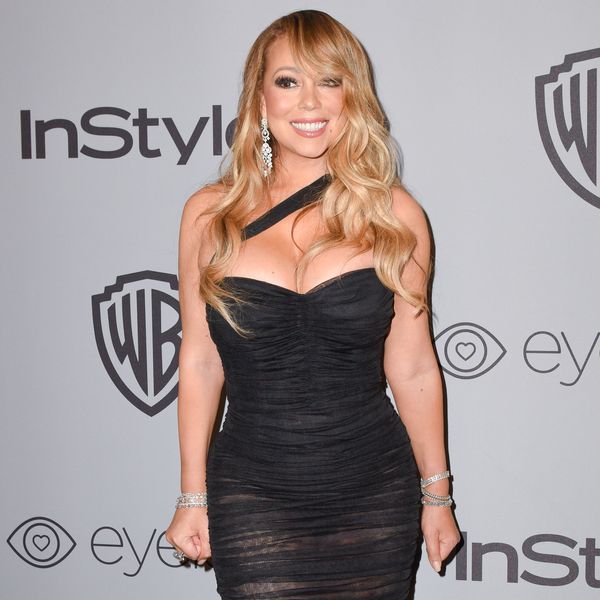 Mariah Carey Is Writing a Memoir

Mariah Carey revealed earlier this week that she has bipolar II. The icon was diagnosed in 2001 and is currently in therapy and on medication. She told People that she was in denial about the diagnosis for a long time and that she lived in constant fear of being exposed. But, since then, the Grammy Award-winning singer, actress and all around pop culture queen says she has been "looking inward." Now, Page Six reports, she is working on a memoir.

In her interview, Carey said she hopes that disclosing her mental health issues lessens the stigma associated with it and helps other people who are struggling, saying, "I'm hopeful we can get to a place where the stigma is lifted from people going through anything alone. It can be incredibly isolating. It does not have to define you and I refuse to allow it to define me or control me."