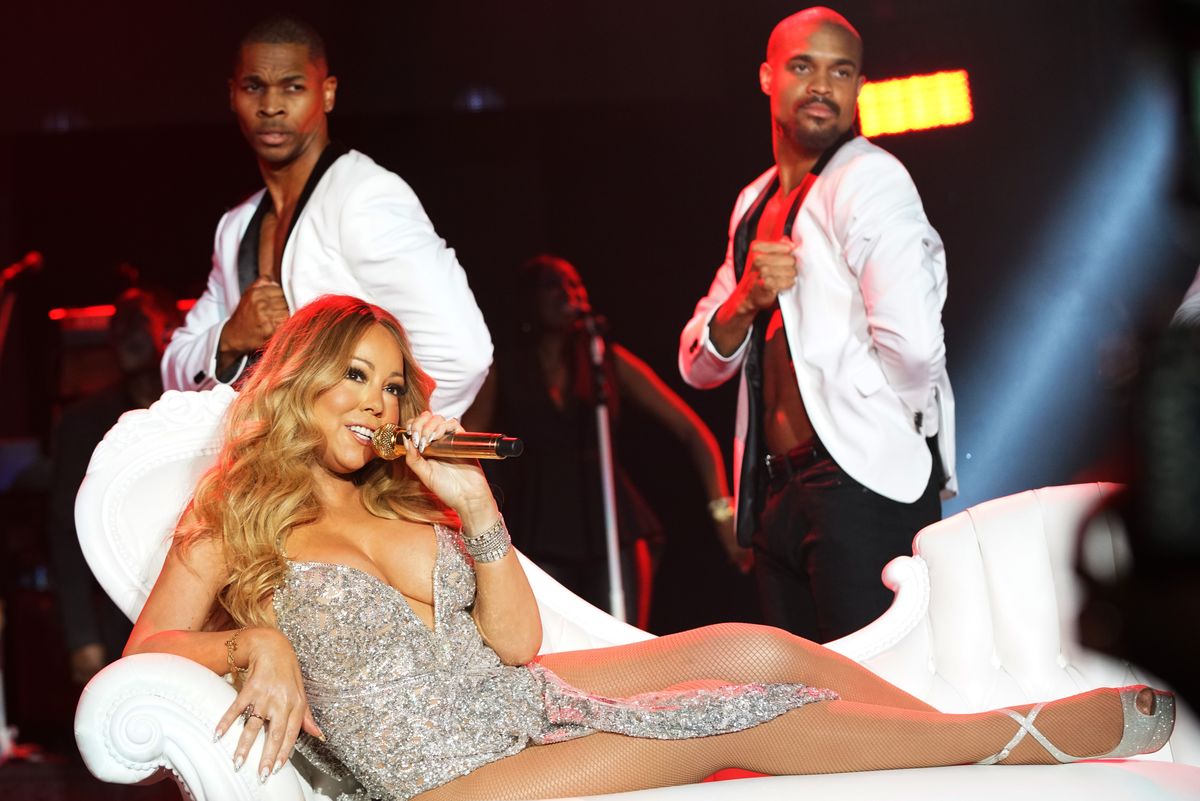 Today is proving nothing short of momentous. The queen of queens, our blessed Mariah Carey, will be executive producing a television show about her early life in 1986 New York. A literal dream.

The series is reportedly being developed by Starz and will chronicle "the rise of an ambitious bi-racial 16-year-old girl, an aspiring singer-songwriter who survived a difficult childhood to become the biggest selling female music artist of all time." The show will be written and directed by Nina Coleman.

Mariah's career is hugely impressive, the singer is a five-time Grammy winner and currently holds a Las Vegas residency. She also has plans to tour North America with Lionel Richie.