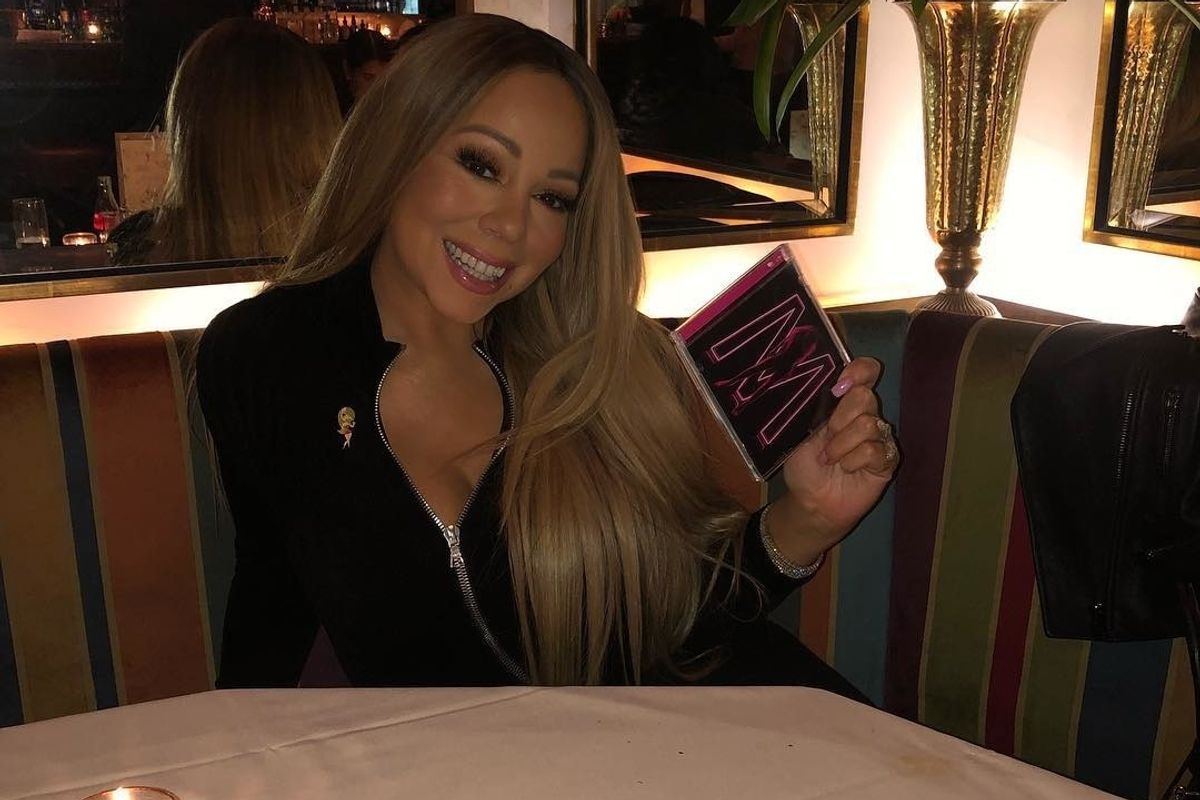 Mariah Carey Will Perform Songs From 'Glitter' On Tour Next Year

The soundtrack to Mariah Carey's doomed 2001 movie Glitter was given a surprise new lease on life over the past week when stans successfully campaigned for it to top the iTunes chart. And now Carey, always loyal to the lambily, says she might bring the songs on tour with her as she promotes her new album Caution.

During her appearance on last night's Watch What Happens Live, Carey hinted that she might mix old and new when she tours North America next year. When a fan called into the show asking whether she might incorporate a bit of Glitter into the mix, she said that in the past she'd been too afraid to sing the songs live. But not anymore.

"Since the lambily got Glitter to number one, they've lifted this huge burden of having to feel like I can't do songs from Glitter because nobody knows it or whatever," she explained. "It's redemption for Glitter, justice for Glitter. I'm going to say yes. We're going to put together perhaps a medley."

Good things do happen! To celebrate, watch the video for Glitter's "Loverboy," below.