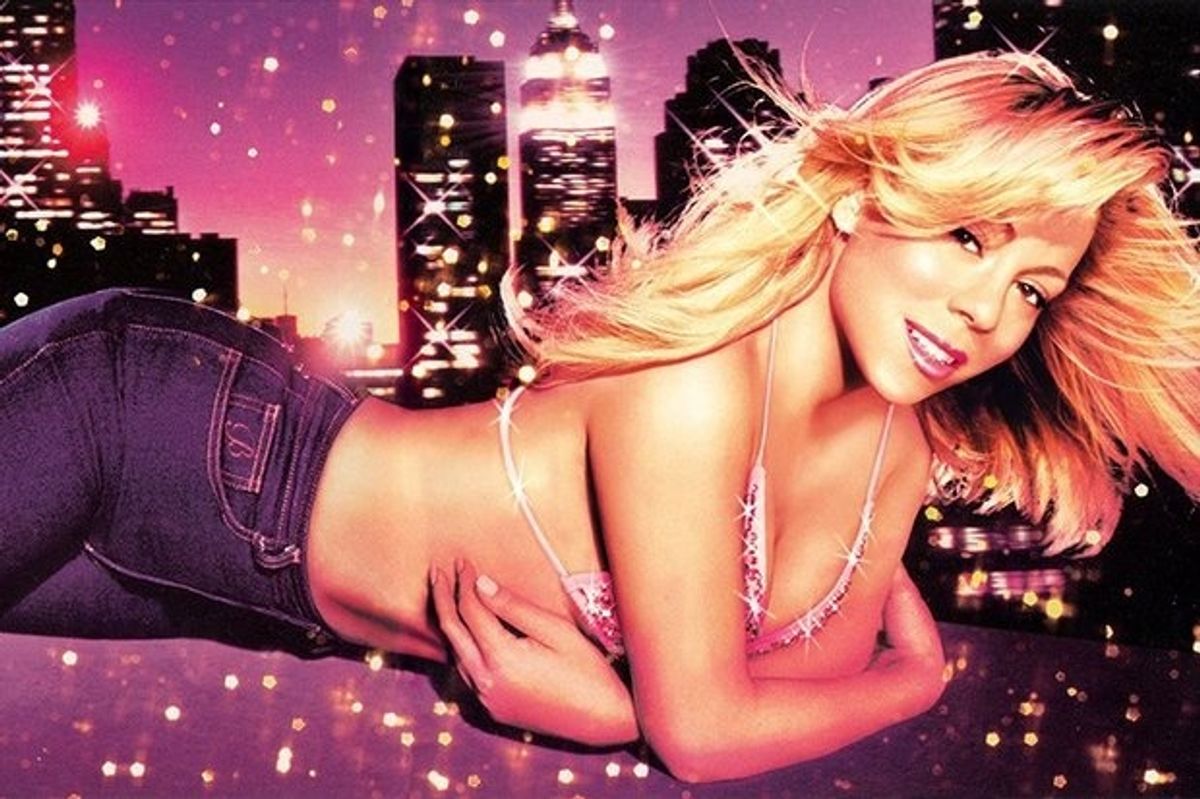 Mariah Carey's 'Glitter' Is No. 1 On iTunes

The lambily. They are powerful. Yesterday, PAPER reported that a Mariah Carey fan campaign hashtagged #JusticeForGlitter was gaining serious momentum, catapulting the singer's much-maligned record to number three on the iTunes soundtrack chart.

As of today, the Glitter soundtrack is the number one album in the US store. A mere 17 years after its unfortunate September 11, 2001 release.

Mariah, whose new album Caution drops tomorrow, couldn't be more thrilled. On Twitter, she thanked fans for their support. Glitter, by the way, holds a seven percent Rotten Tomatoes rating. But the soundtrack is way more enjoyable than the movie.

The Glitter soundtrack is also charting high in Australia, the United Kingdom, and the Philippines.

#Justice has definitely been served.