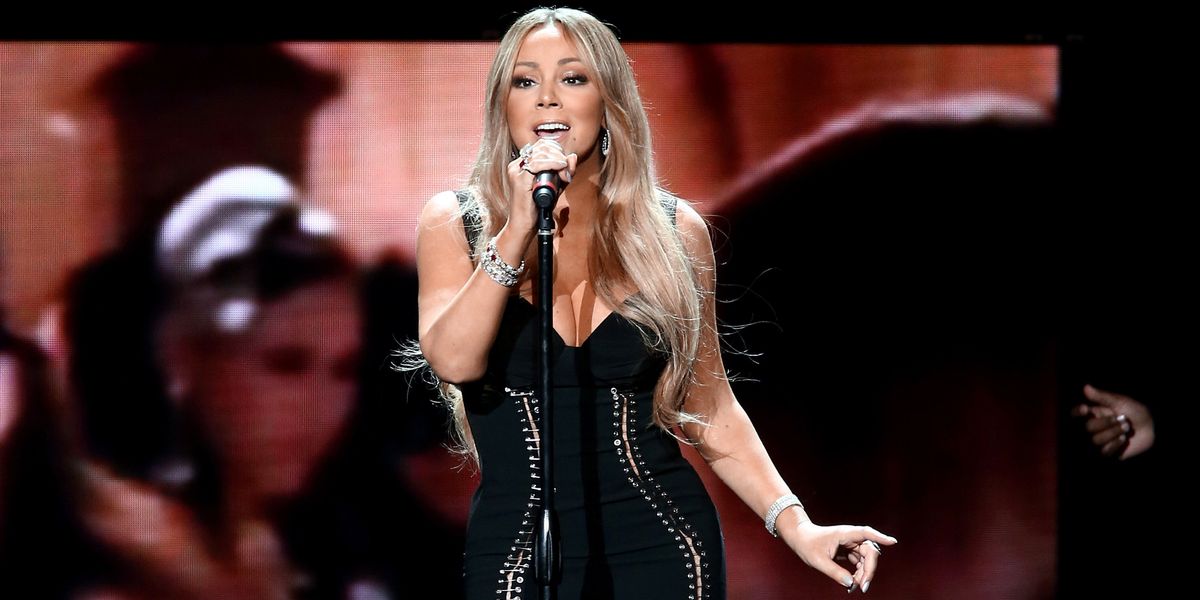 Legendary diva Mariah Carey is, without a doubt, the Queen of Subtle Drags. After all, what would pop culture be without her iconic "I don't know her" line?

That said, Carey took it to the next level after she tweeted out a little dig at her infamous critical flop, Glitter, this morning — a move that subsequently sent her fans into stitches.

Related | Mariah Carey Turns Either 49 or 50

Earlier this week, director Jordan Brady tweeted at the superstar, asking what happened to the "boxing film" they were supposed to be doing together.

At one point, I was gonna direct a boxing film with @MariahCarey Yo, MC, what happened?

Needless to say, Carey's fans — ourselves included �— were dying at the self-shade.

If you can't shade yourself how the hell are you gonna shade somebody else? pic.twitter.com/D245qKwSBM

After all, who doesn't love a celeb who can occasionally laugh at themselves?