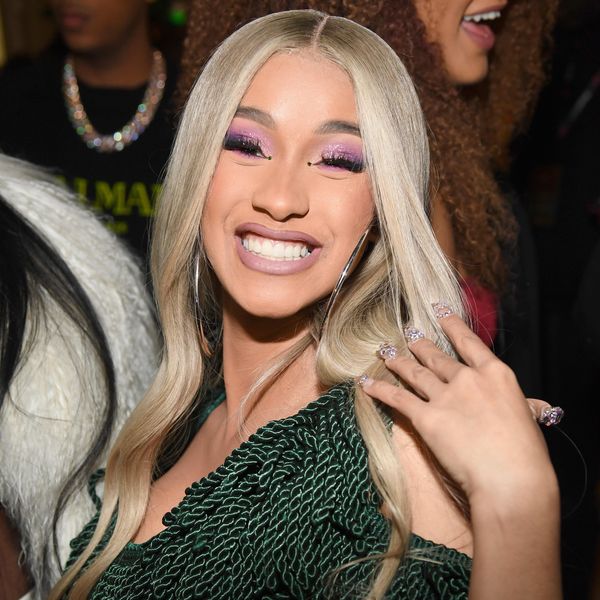 Cardi B feels the pressure to put out a new album, but she isn't feeling ready just yet. In a new interview with Mariah Carey for Interview Magazine, the rapper detailed how she feels about her forthcoming body of work.

"I feel like I'm missing some songs," she said when Carey asks her about the LP. "Everybody's rushing me to put it out, but I don't know if it's the right time."

Elaborating further, Cardi goes on to explain why the rollout for the LP also gives her pause. "When I do interviews, I like to be in people's faces," she said. "I hate Zoom meetings. They're just so weird. I like to do listening parties. You can't even tour. That shit's wack as fuck."

For fans of "Be Careful," you're in luck — there's something equally as personal on her new LP, though Cardi does mention it's difficult for her to share her own experiences on her tracks. "People were saying, 'You need to be softer. You need to talk more about yourself,'" she said. "And I was telling them that it's really hard for me to do love records and express myself like that because I never do that. I don't talk about love and shit."

Related | Breaking Down Cardi B's Fashion Looks in 'Up'

Later in the conversation, Cardi also touched on some fears that she has that are related to the LP. "People always have crazy expectations, especially when it comes to female rap," she said. "It's not like it's a competition, but people are always comparing and comparing and comparing. It's almost like they want to see you fail. I hate the feeling when I don't do something really good. So I want my shit to be good because my last album did so well, and if this one doesn't do well, I'm going to feel really sad."

Cardi recently released "Up" earlier this month as the second single from her forthcoming album. Her debut, Invasion of Privacy, came out back in 2018.