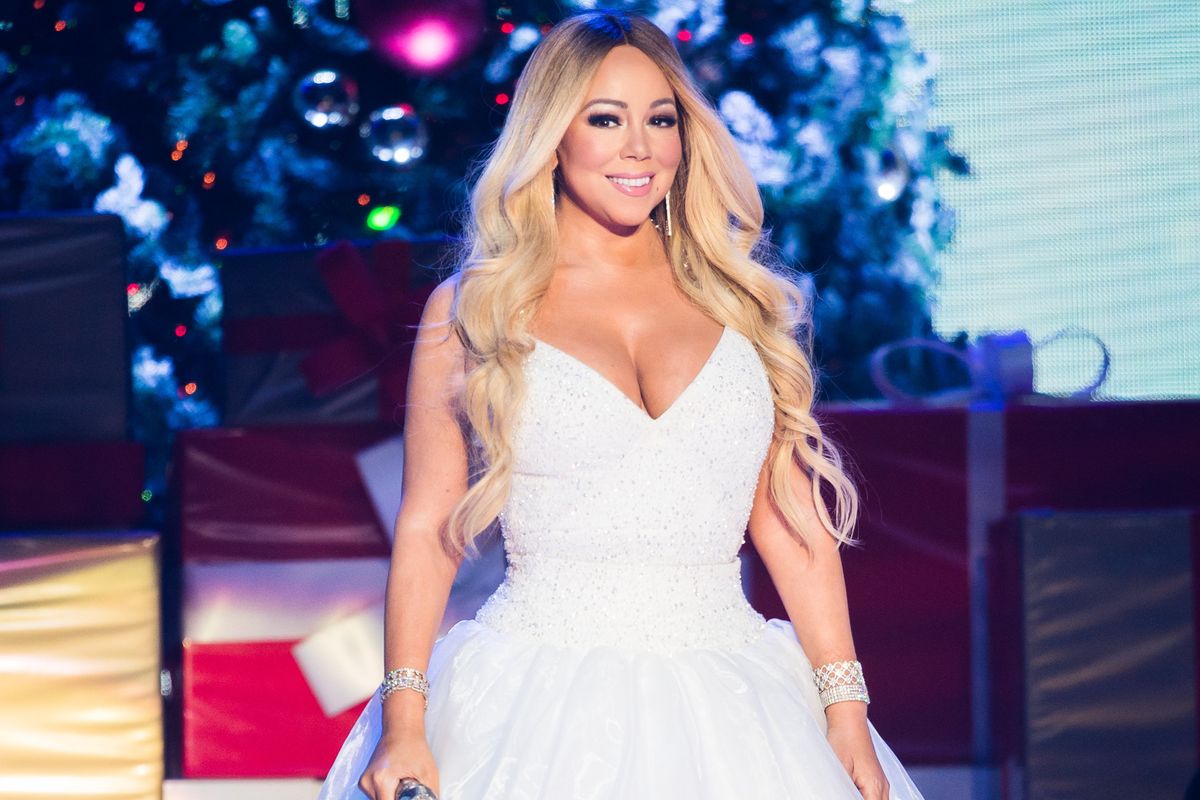 Mariah Carey’s Getting a Billboard Icon Award, Because Duh!

If we took the time to list all the reasons why Mariah Carey rightfully deserves the coveted Billboard Icon Award, we'd be here all day. From her range (including her whistle register), her immense amount of number ones, and her head diva status, Mimi should have bagged this one a long time ago.

As the 2019 recipient of the Icon Award, Carey will join the likes of previous recipients Janet Jackson, Cher, Celine Dion, Jennifer Lopez, Prince, Stevie Wonder, and Neil Diamond. She will also perform on stage in Las Vegas at the Billboard Music Awards this year, airing May 1 on NBC. There's really no telling which of her 18 number ones the songstress will choose to perform, but knowing MC, she'll put on a show for the Lambily.

The past year has been huge for Carey as she broke back into the charts with her first album, Caution — also PAPER's pick for Best Album of 2018 — since 2014's Me. I Am Mariah… The Elusive Chanteuse. The album's standout hit, "A No No," has been remixed twice since its debut, with verses from Stefflon Don and Shawni.

European fans can look forward to seeing "A No No" and other bops from Caution live when Carey embarks on the second leg of her Caution World Tour next month, starting in Dublin at the massive 3Arena. The setlist for the North American leg of the tour was packed to the brim, and after #JusticeForGlitter went viral back in 2018, there was even a Glitter medley included for the die hard Lambs. And if you're still not convinced, just know that if it's good enough for Patti LaBelle, you should consider the price of admission an extremely necessary living expense.