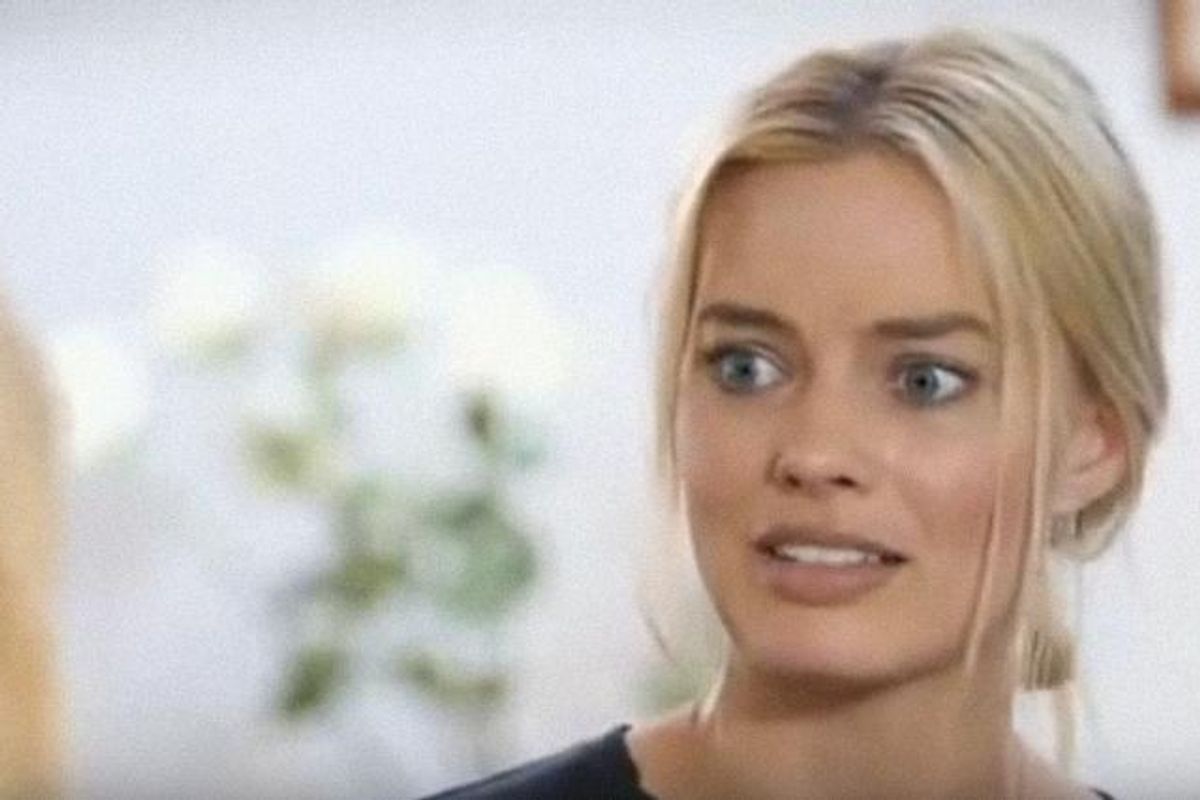 Margot Robbie Breaks Her Silence On That Vanity Fair Interview

Margot Robbie finally commented on that supernaturally sexist and condescending article Rich Cohen wrote about her for Vanity Fair's cover earlier this month.

The Australian actress, who Cohen essentially reduced to streaks of golden sunlight and a "slow dance" (???), agreed that the interview was off, and told Australian TV show The Project that the whole thing was "really weird":

I remember thinking, 'That was a really odd interview. I don't know how that's going to come out. "And then when I read it I was like, yeah, the tone of this is really weird. I don't really know what he's trying to get at or play at.

While she was unsettled by it, she didn't expect the international fallout that resulted:

Margot seems to be privy to uncomfortable interviews...

Cohen's piece not only insulted Robbie but also went after Australia, claiming the country was "50 years behind" America and a "throwback country."

Needless to say, Margot--as well as her homeland--didn't appreciate that.