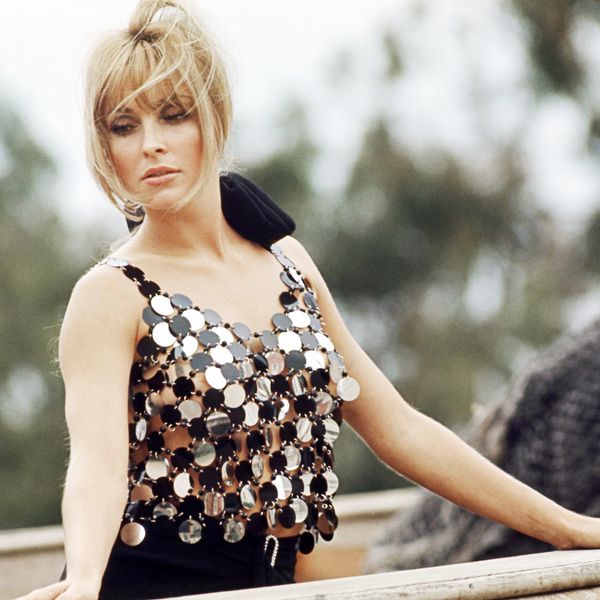 Production on Quentin Tarantino's Manson Family-inspired movie, Once Upon a Time in Hollywood, is in full swing. Lead actor Leonardo DiCaprio posted an image back in June of him and co-star Brad Pitt in full '60s regalia, and now it's Margot Robbie's turn. The Australian actress is playing slain movie star Sharon Tate, and she took to Instagram to reveal the look. It's kind of uncanny.

Once Upon a Time has been controversial from the start: it was originally set to be released on the 50th anniversary of the Manson Murders, and despite including a plot about brutal violence against women (Tate was over eight months pregnant when she was murdered), the cast includes Emile Hirsch, who has pled guilty to assault against a female film executive.

Related | A Tour Through the Deadly Streets of Hollywood

Despite initial concerns, Tate's sister Debra gave the film her blessing after a talk with Tarantino. "He has done nothing but respect me and be very forthcoming," she told People. "I have very high hopes for this project."

There are two more movies about Tate on the horizon: Debra is producing one, starring Kate Bosworth, called Tate. And then there's the Hillary Duff vehicle The Haunting of Sharon Tate. Debra called it "classless." Seems pretty fair.