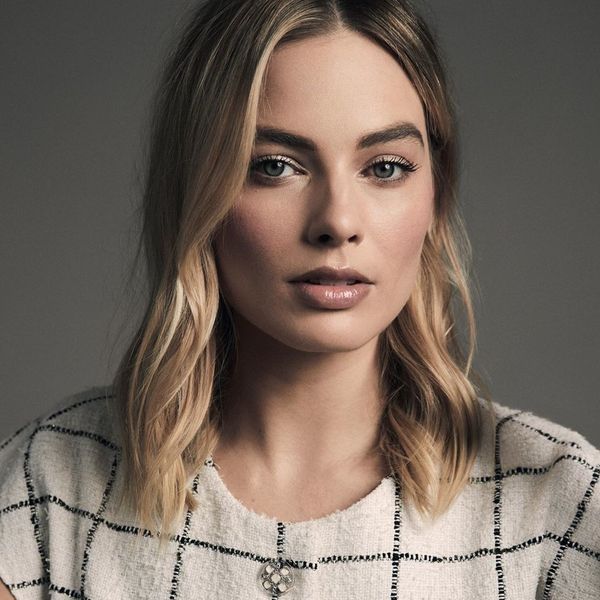 Margot Robbie Is the New Face of Chanel Fragrances

After stunning fans in a custom Chanel couture gown at the 2018 Academy Awards, Margot Robbie has partnered with the brand for their new line of fragrances. The actress, who previously served as the face of the French luxury label's "Coco Neige" campaign, will act as the newest ambassador for their beauty division.

"It's a dream to represent such a timeless and iconic brand," Robbie said in an official statement. "The history of the Chanel woman is so exciting and the brand has remained such a powerful feminine standard of style."

No word yet on the fragrances the actress will lend her face to, though the brand is set to drop a number of new scents later this year.

Robbie was also a longtime muse for the late Karl Lagerfeld, and the two routinely bonded over their mutual love for pets. While Lagerfeld's attachment to his cat Choupette was no secret, Robbie too has an adorable little rescue dog of her own named Boo.

After the designer's death earlier this year, the Australian actress posted a beautiful tribute commemorating their bond.

"A heavy heart today over the loss of a true icon," she said in an Instagram post. "Karl's creativity, energy and tireless spirit knew no bounds. It was an honor to work with him and to watch him work. I will forever cherish those memories. My thoughts are with his family, friends and our Chanel family."

While Robbie's role as official ambassador remains to be unveiled, you can also expect to see her in Quentin Tarantino's highly anticipated film Once Upon A Time In Hollywood, alongside Brad Pitt and Leonardo DiCaprio that's due this summer.