DANCE: Dance Under the Influence at the Museum of Art and Design
MAD's latest installment of their Dance Under the Influence series features dancers/choreographers Molissa Fenley, John Heginbotham, Dormeshia Sumbry-Edwards and Zack Winokur, who collectively, will present works ranging from rhythmic tap to playful contemporary dance pieces. Audience members will also be able to engage in a discussion with the dancers following the show.
Museum of Arts and Design, 2 Columbus Circle, (212) 299-7777. 7:30 p.m. $20 ($12 for students and museum members) 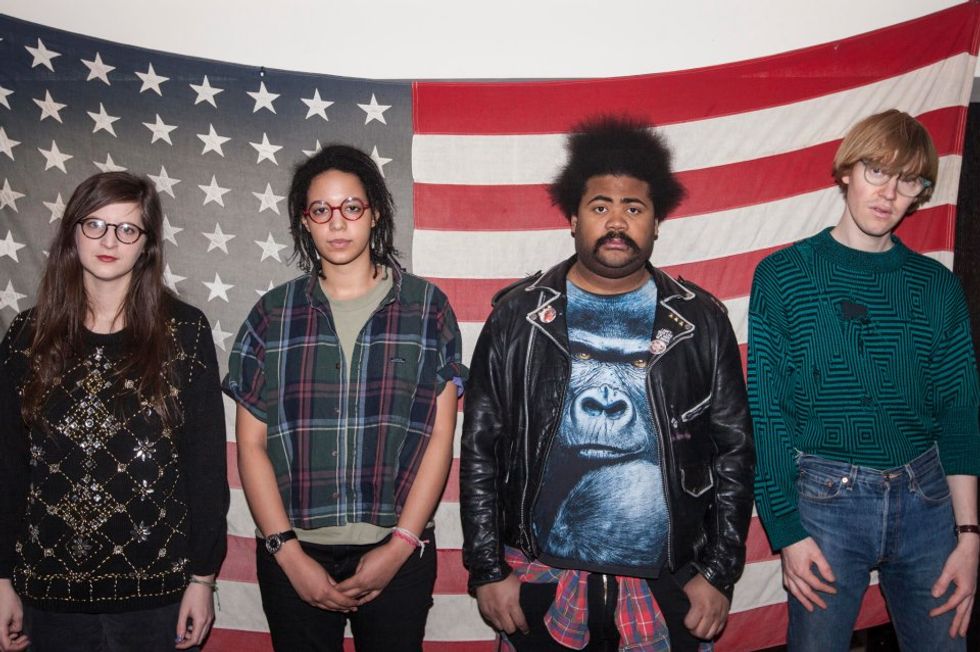 COMEDY: It's a Long Story
Head to UCBeast at midnight to hear stand up comedians share long-winded -- but funny! -- true stories and get a healthy dose of schadenfreude.
UCBeast, E. 3rd St., (212) 366-9231. Midnight. Reservations HERE. 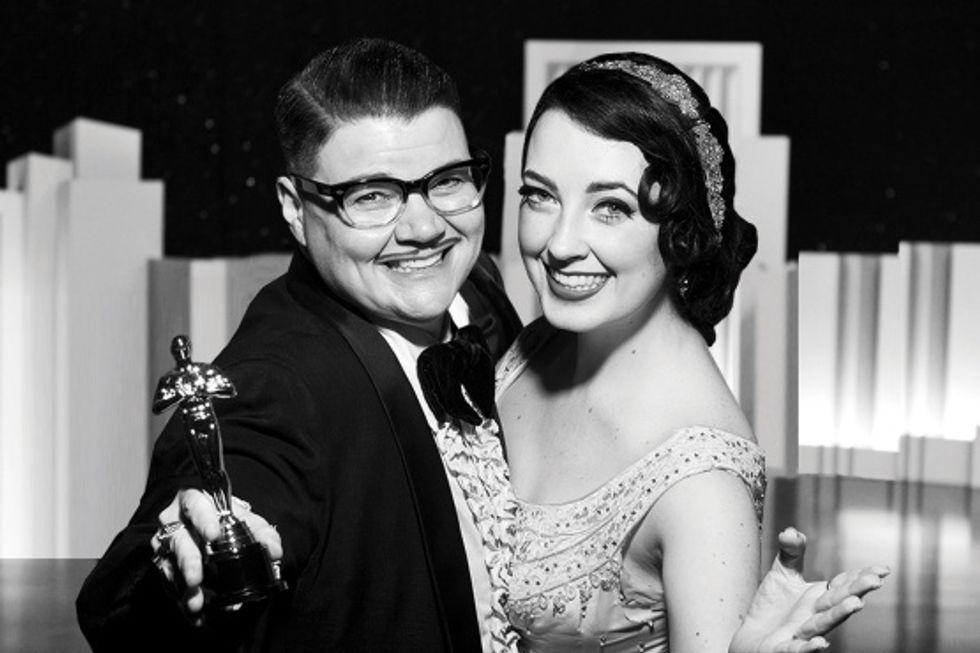 Sunday, February 24
PARTY: Murray Hill's Oscars Party
Mr. Showbiz will be holding court at Joe's Pub on Oscar night, riffing on everything from red carpet lewks to over-wrought acceptance speeches. Guests are encouraged to dress up and compete for "Best" and "Worst" dressed. And, if this doesn't float your boat, scope out nine other awards night parties HERE.
Joe's Pub, 425 Lafayette Street; 7:00pm, tickets for purchase and dinner reservations available

FILM: Academy-Award Nominated Shorts
"I've seen all these," you can tell your friends (or your cat or whomever) during tonight's Academy Awards after you've hit up the IFC Center to catch all of the nominated shorts. You can add, "Death of a Shadow's totally gonna win."
IFC Center, 323 Avenue of the Americas. Showtimes vary.
MUSIC: Cold Crush Brothers
Fittingly, these hip-hop pioneers headline one of New York's oldest -- and storied -- hip-hip venues, S.O.B.'s, kicking off their "Legends and Icons" monthly concert series.
S.O.B.'s, 200 Varick St. 8 p.m. $20 in advance/$25 at door