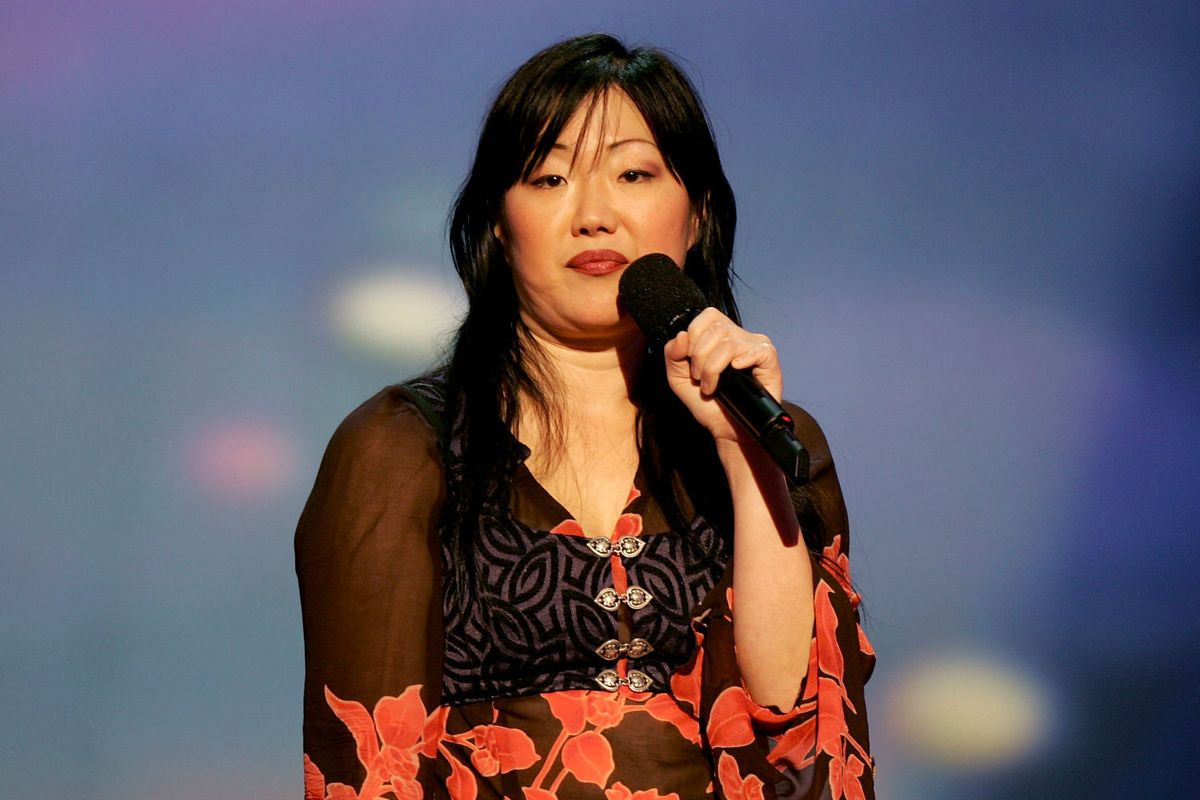 The forthcoming Absolutely Fabulous film is in some hot water with Korean-American comedian Margaret Cho after announcing that white Scottish actor Janette Tough was cast as Huki Muki, a male, Asian character.

The much-anticipated film sequel to the popular BBC fashion industry sitcom of the same name, Ab Fab the movie is currently in production, though shots of Tough in costume have surfaced in the past few days.

In response, Cho took to Twitter to say that she's sick of yellowface, especially when it cuts out Asian actors from Asian roles -- a sentiment that rings true on multiple levels, especially in an industry where the representation of complex, fully fleshed-out characters of Asian descent is virtually non-existent.

I'll name the production using #YELLOWFACE - I'm upset because I love them. It's AbFab - I really was looking forward to it too. That's sad.
— Margaret Cho (@margaretcho) December 14, 2015

It's hard enough to get into film and TV as a person of color - and when roles written for us are played by white actors - it's an outrage.
— Margaret Cho (@margaretcho) December 14, 2015

I love AbFab but #YELLOWFACE is something I cannot watch - I just can't. It's sad when heroes are no longer heroic. Too bad. #racism
— Margaret Cho (@margaretcho) December 14, 2015

And #racism rightfully so, as it's basically 2016 and a major production is saying that yellowface is okay and it's totally cool to have a white woman slip into a nuanced identity she most likely has zero experience with...most likely for comedic effect. Because exaggerated portrayals based on toxic stereotypes are always hilarious! Ha-ha-ugh.