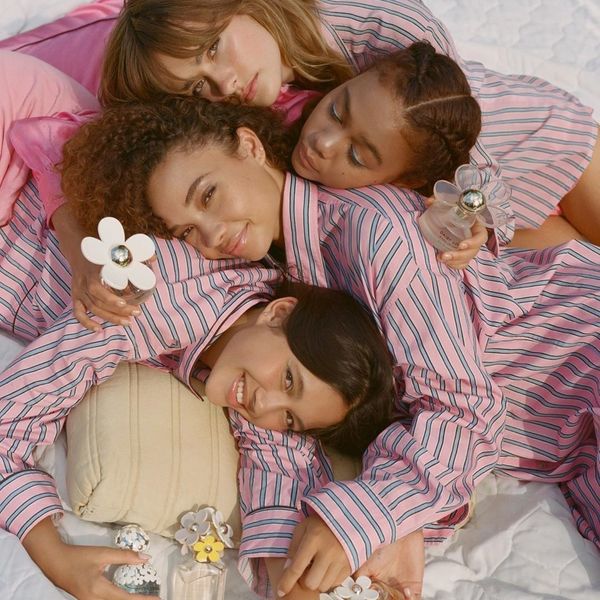 You Could Be the Face of Marc Jacobs' Next Campaign

Days after showcasing his Spring 2020 presentation at NYFW — one that saw makeup artist Pat McGrath create 61 different looks for the models — designer Marc Jacobs is now casting models for his upcoming fragrance campaign. And he wants you to be the face of it.

The brand has announced an open casting call inviting anyone interested to participate.The criteria to be considered is simple: post a video of yourself on Instagram explaining what's "perfectly imperfect about you" followed by the hashtag #whatisperfect, while also tagging @MarcJacobsFragrances.

"It's all about embracing who you truly are, being your perfect self. Whatever that may mean to you, we want to see it," the official description reads. Those selected will also have the opportunity to come to a Marc Jacobs Fragrance photoshoot in London.

This isn't the first time the designer has held an open casting call. It is in fact part of his ongoing #CastMeMarc project, that has successfully recruited several new faces from all over the world. The selected models have gone on to star in huge campaigns alongside the likes of Missy Elliott, Marilyn Manson and Cher.