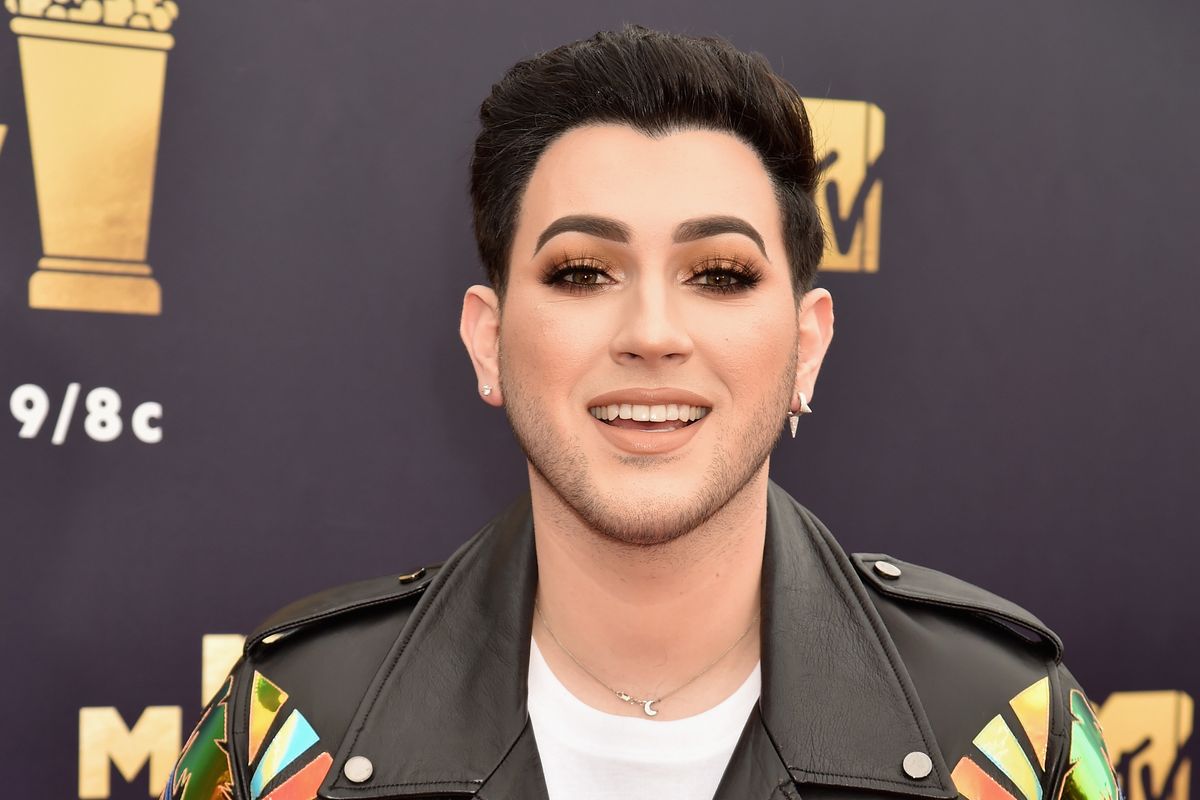 Manny MUA on His 'Severe, Dark' Depression After Dramageddon

Manny MUA is opening up about his battle with severe anxiety and depression in the wake of 2018's Dramageddon scandal.

Recently, the beauty YouTuber stopped by E! News's digital talk show, Just the Sip, to talk about how his mental health was affected by his very public fallout with former friends Jeffree Star, Gabriel Zamora, and Laura Lee.

The drama — which stemmed from Manny and Laura's decision to ax Jeffree from their friend group after his old, racist comments came to light — eventually led to the discovery of other problematic things they had said in the past. In the midst of all this, Manny reportedly lost close to half a million followers and ended up publishing a video in which he apologized to Gabriel and Jeffree — though the damage had already been done.

"When I look back on it, it was the hardest time I've ever had in my whole life when it comes to my professional career in any way, shape or form," Manny said. "I was like in bed for weeks. I lost so much weight and I was in such a severe, dark depression."

And while Manny said he was "definitely, definitely remorseful," he went on to explain that his apology may have not seemed as genuine due to the anti-anxiety medication he was taking at the time.

"When I watch those videos, I cringe a little bit because they're not my genuine, real emotion coming through, because I'm on these emotion blockers," he said. "Watching them, I know the things I'm saying are true but the way I'm saying it, I can understand why it doesn't come off as genuine because my true emotion isn't coming through."

That said, Manny seems to be doing better now, and even went so far as to say he's ultimately grateful for what happened.

"Looking back, yeah, it was terrible and horrible and horrendous," he said, before adding, "But the things I learned from it, I would never give those back."