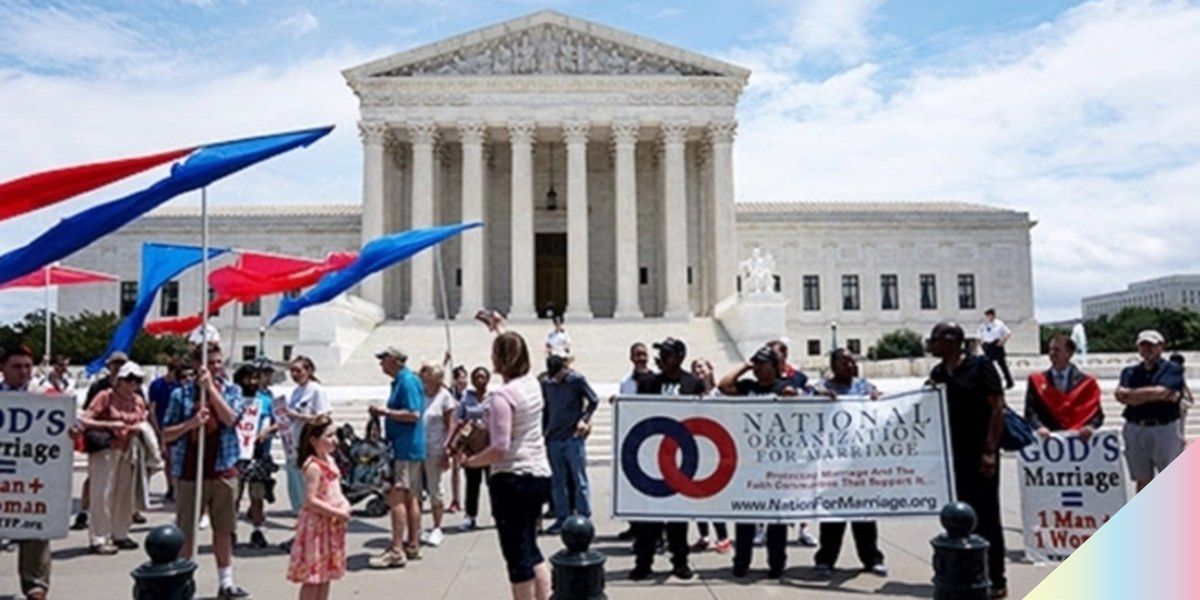 Man Throws Anti-Gay Marriage Rally, No One Shows Up

If no one showed up to a large rally you planned, did it even happen? That's the question we're asking National Organization of Marriage leader Brian Brown, who organized the annual "March for Marriage" for last Saturday in Washington, DC. The reason why we've only heard about it now is because almost nobody showed up and bothered to report on it.

The rally attracted a measly crowd of 50 people, despite extensive online promotion to all and special promotion to members of NOM (what an acronym). He should have been aware of the possibility of no one showing up when the Facebook event drew approximately zero RSVPs. Ironically, Brown blamed a lack of time to promote for the low attendance. "We had a great event, albeit a smaller crowd than in past years due to insufficient time to promote the event caused by delays in the issuance of local permits," he said.

Brian, we encourage you to come join the fight for today's pressing issues—we're having a super fun Pride March on Sunday. See you there?