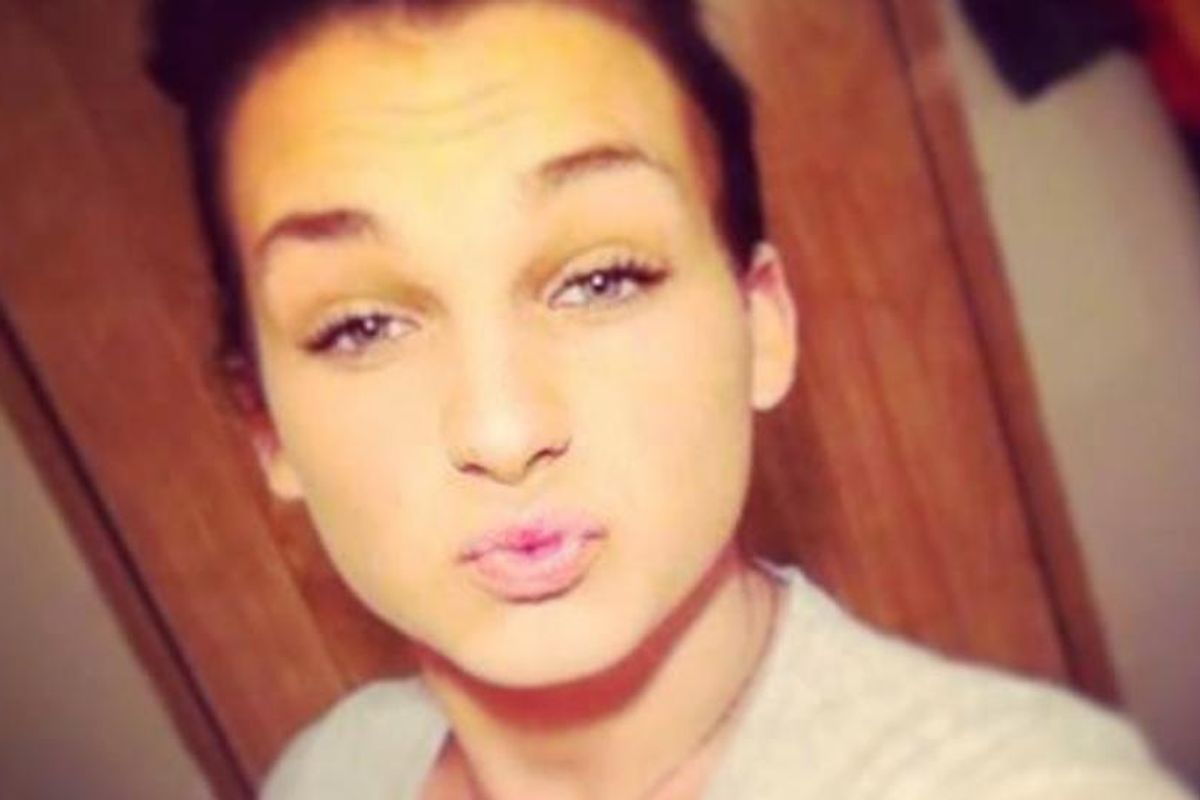 In a historic first.

In a historic first, a man has plead guilty to murdering a transgender woman under hate crime legislation.

Earlier this week, 29-year-old Latin Kings gang member Joshua Vallum admitted to killing 17-year-old Mercedes Williamson in May 2015 because she was a transwoman. According to Alabama local news, Vallum plead guilty under the 2009 Matthew Shepard and James Byrd Prevention Act, saying that he stun gunned, stabbed and beat Williamson to death with a claw hammer after discovering she was trans. However, witnesses have reportedly testified that Vallum was in a sexual relationship with Williamson and that ""prosecutors believe Vallum killed Williamson to cover up his sexual relationship with her."

Vallum has been sentenced to life in prison. This ruling comes after the publication of Mic's "Unerased" project, a database of violence against transpeople that centralizes information in an attempt to highlight the shortcomings of the American legal system when it comes to dealing with trans-related homicides.

Read more about the trial here.