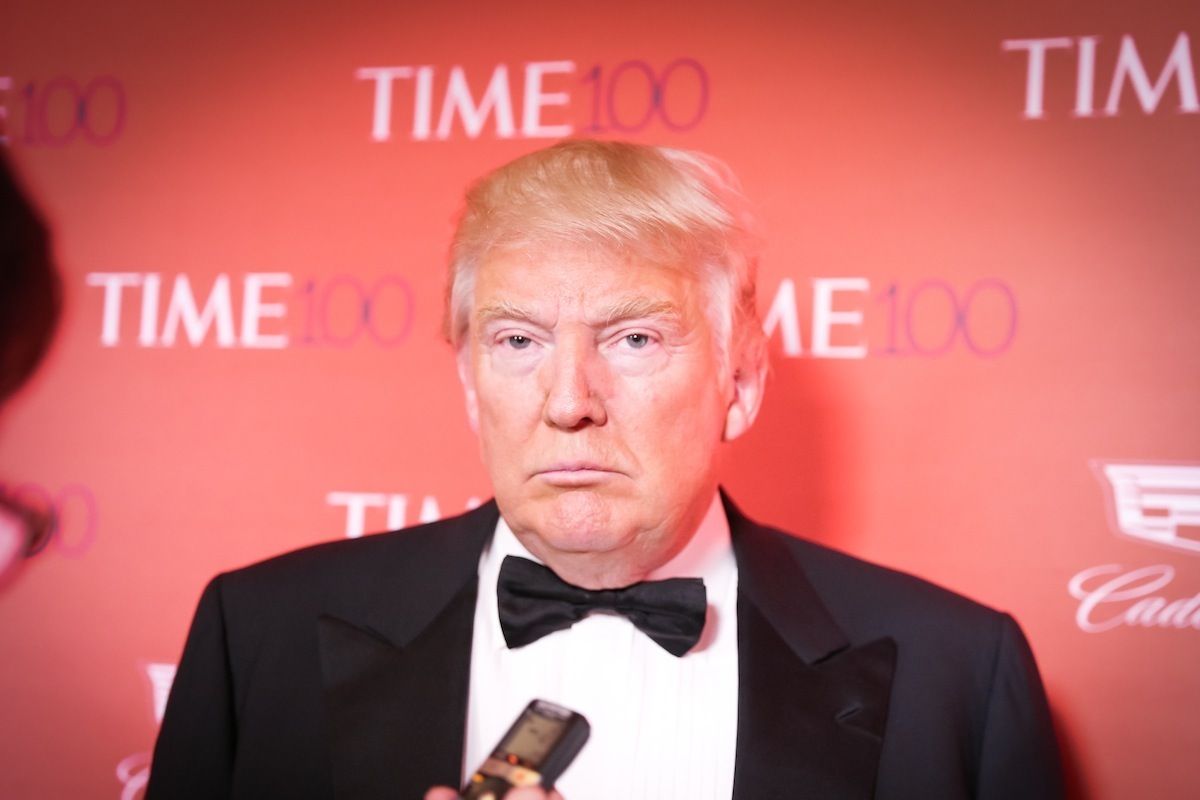 James Lambert Otis has been charged with one felony count of vandalism after smashing President-elect Trump's star on the Hollywood Walk of Fame with a pickaxe and sledgehammer.

If convicted, Otis faces a maximum of three years in prison for defacing the name of our Dear Leader; his bail is set at $20,000 and will be arraigned today.

Out of EVERY ISSUE Trump faces right now, you can bet punishing Otis is his top priority.