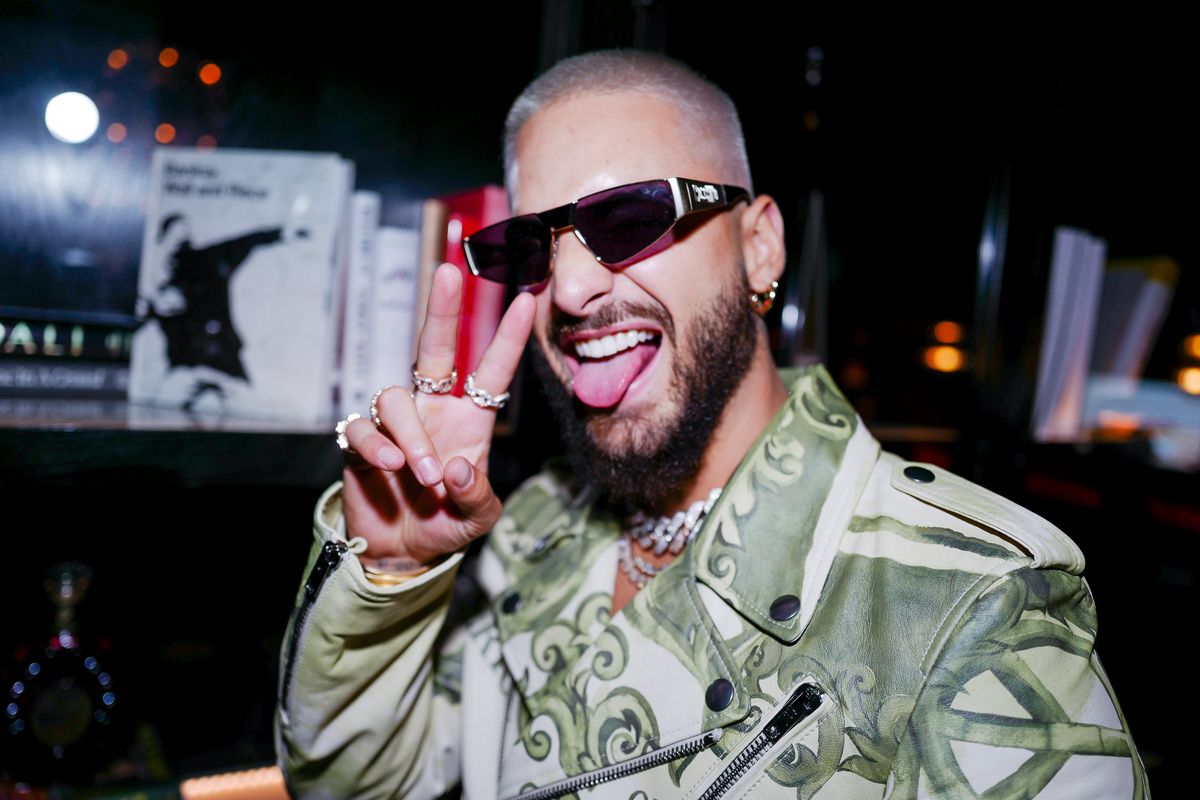 Maluma, The Weeknd and CNCO Will Keep the VMAs Fresh

Although the tone of the 2020 MTV Video Music Awards will certainly be a little different this year in light of everything, the show is still stacked with entertaining performances.

Last week, we were informed that BTS will make their VMAs debut on August 30, alongside performances from J Balvin (Best Latin nominee) and Doja Cat (PUSH Best New Artist nominee).

Today, MTV announced its second round of featured artist performances, including sets from The Weeknd, Roddy Ricch, Maluma and CNCO. Keke Palmer is also set to host the 36th annual awards.

Among the newly announced performers, The Weeknd is currently nominated for six individual awards including the popular Video of the Year for "Blinding Lights" and Artist of the Year. This year marks his first VMA performance in five years.

Ricch has three nominations, notably up for PUSH Best New Artist and Song of the Year for "The Box." CNCO has two including Best Choreography, and Maluma has one, Best Latin Video.

Voting for the awards is currently open — all you need to do is log in with a Google or Twitter account and select your picks from the ballot every day until August 30 to send in choices.

Scroll through the complete categories and nominees here, including six possibilities for the very fitting 2020 additions, Best Quarantine Performance and Best Music Video From Home.