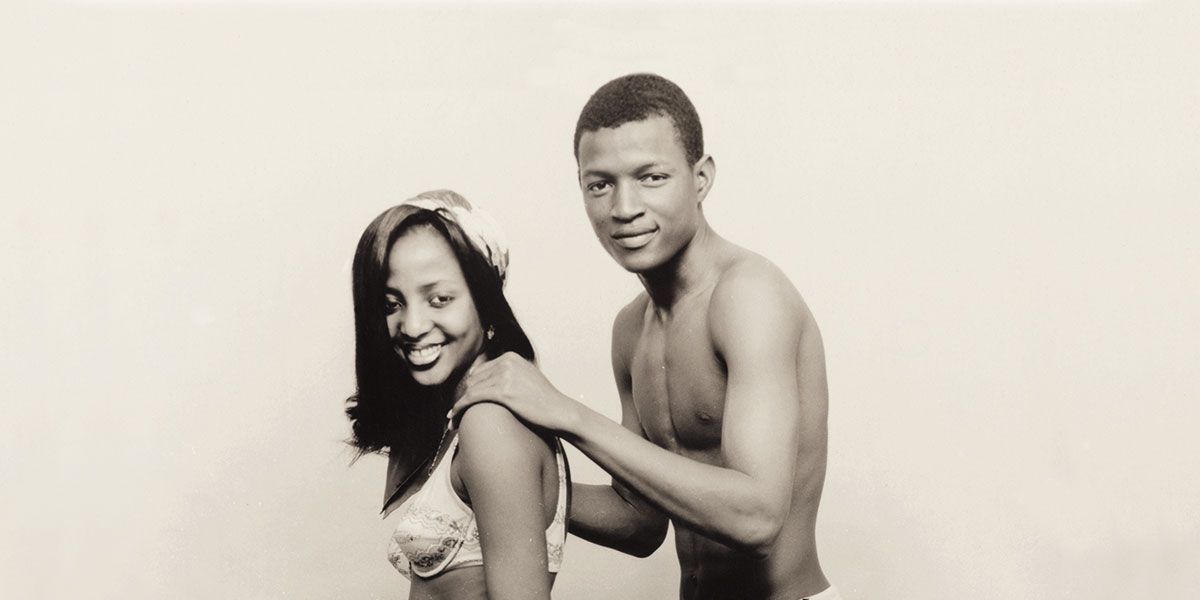 I first met the wonderful Malian photographer Malik Sidibe, who passed away today at the age of 80, in the late nineties. I was introduced to him by a dear friend of mine, the great filmmaker and photographer Andrew Dosunmu, who was stying for PAPER back in those days.

Malik met us for dinner in a hip west village restaurant wearing long flowing robes and a big smile on his face. Andrew and I were obsessed with his work and had started our personal collection of photographs with his images (Malik actually started his career as a party photographer for the local newspapers), so we were so excited to meet him.

It turned out that Andrew was going to be traveling to Mali soon so we asked Malik shyly if he would ever shoot a fashion story for PAPER with Andrew. He agreed! Of course the next thing we had to tell Malik was that we had no money to pay himm but I remember him telling me he would do it if I could buy him film (which was exorbitantly expensive in Mali in those days). So I got my hustle on and called Kodak, convincing them to send me 500 rolls of black and white 2 1/4" film for free in exchange for a credit!

To save money, Andrew and I also decided we should just make it a simple swimsuit story and Andrew could throw 20 designer bathing suits rolled up into a bag and carry them on the plane with him. No need for a carnet or shipping or anything extra. Boom! It took a day to gather the swimsuits and within a few weeks it was done and Andrew delivered back to me the best photo shoot I had ever seen in any magazine anywhere. Period. It ran in our July 1997 issue.

Malik had simply gathered a bunch of local kids he knew and they met them on the banks of the local Niger river changed into the swimsuits and here are the amazing results. To me still one of the most beautiful shoots we have ever run on the pages of PAPER.

We celebrate the great Malik Sidibe today. Thank you for inspiring us all so much.

See our photo shoot with Malik in the gallery below. 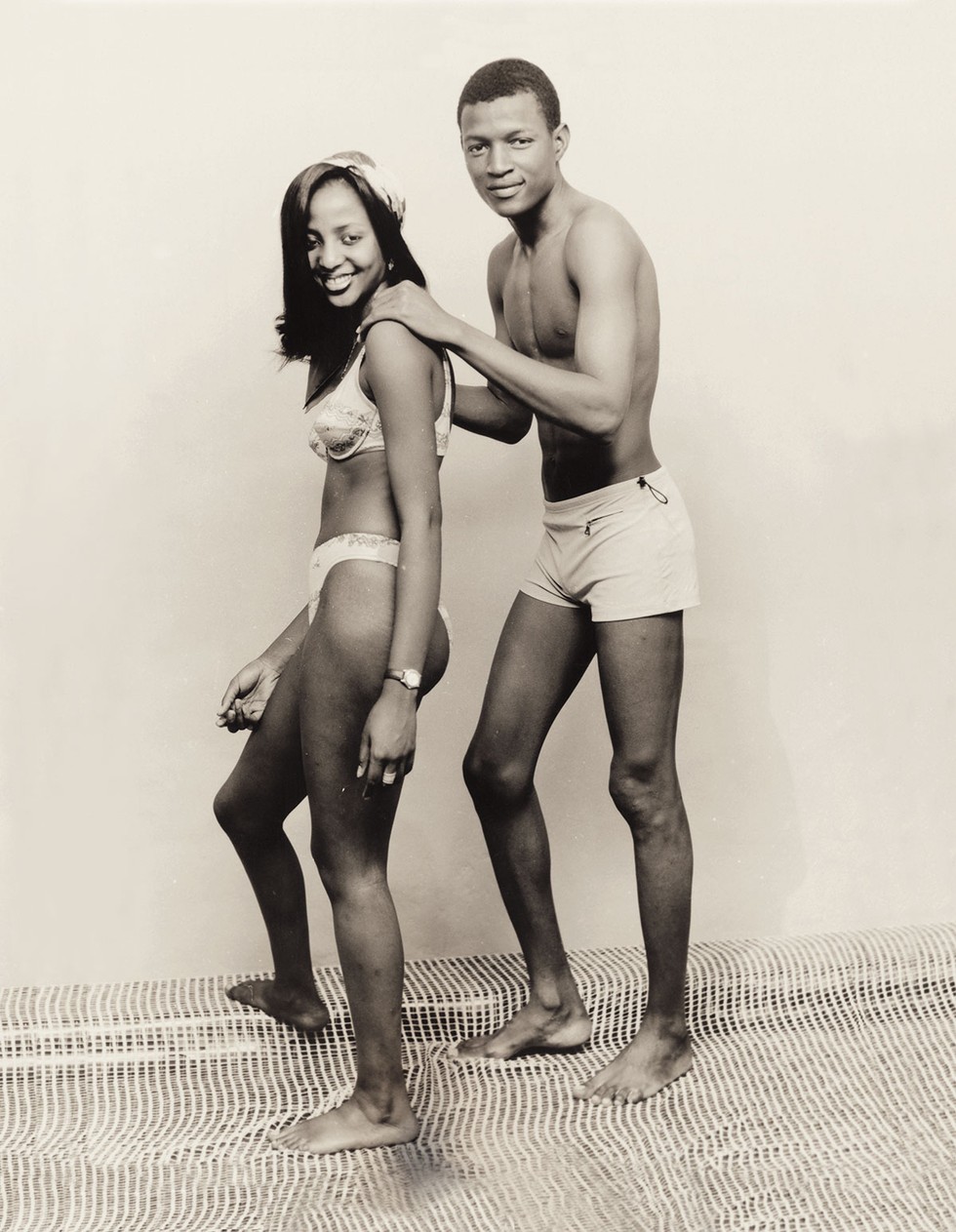 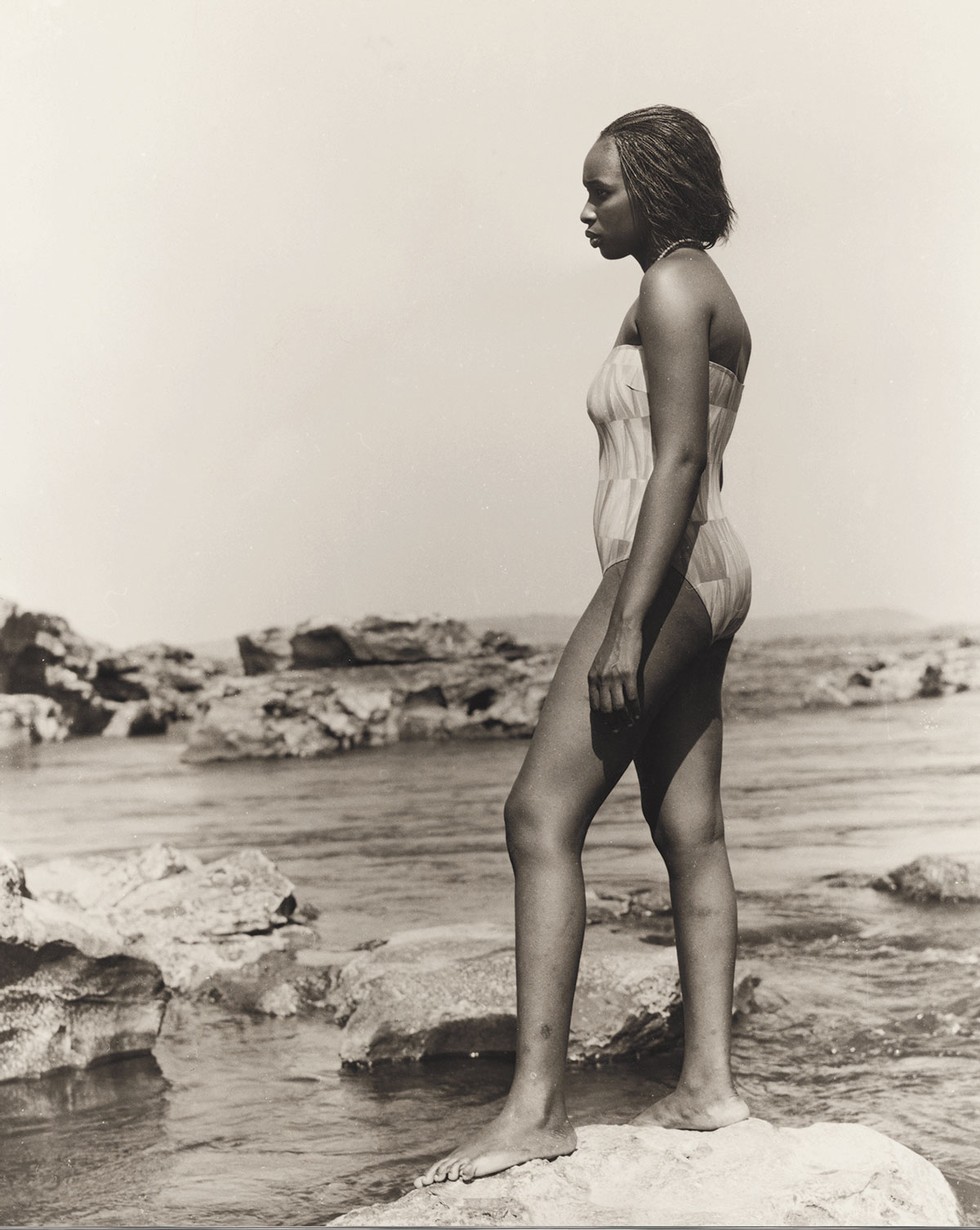 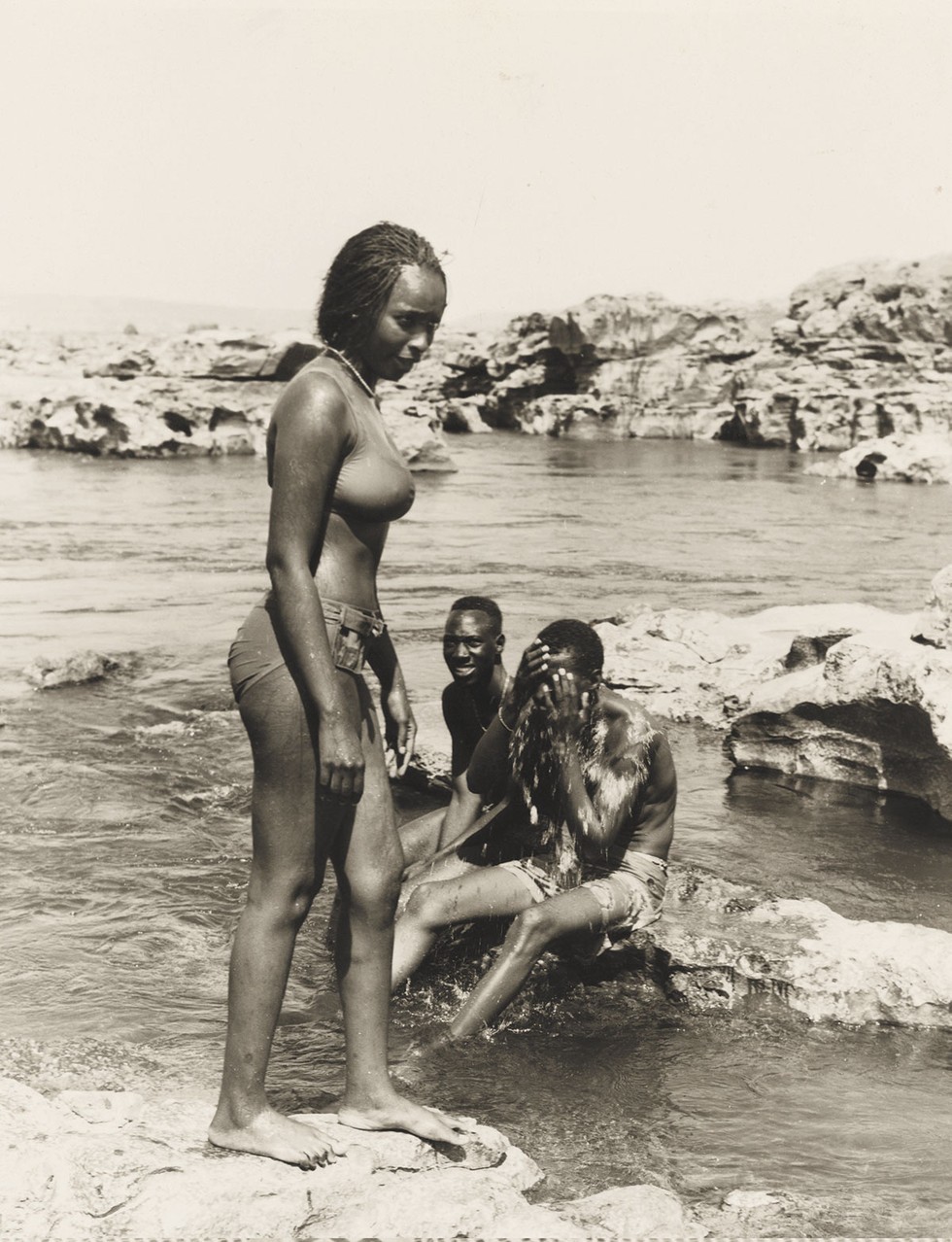 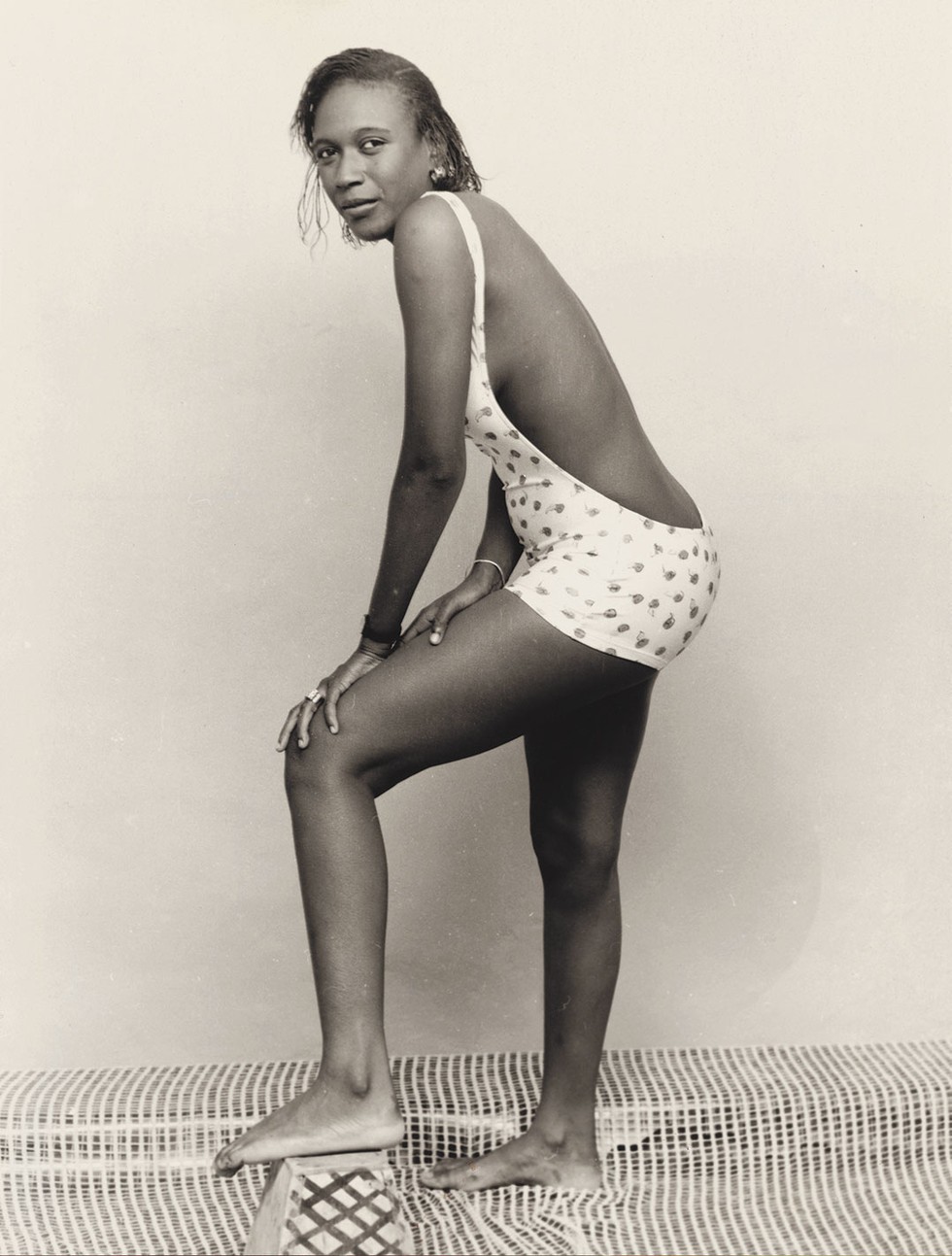 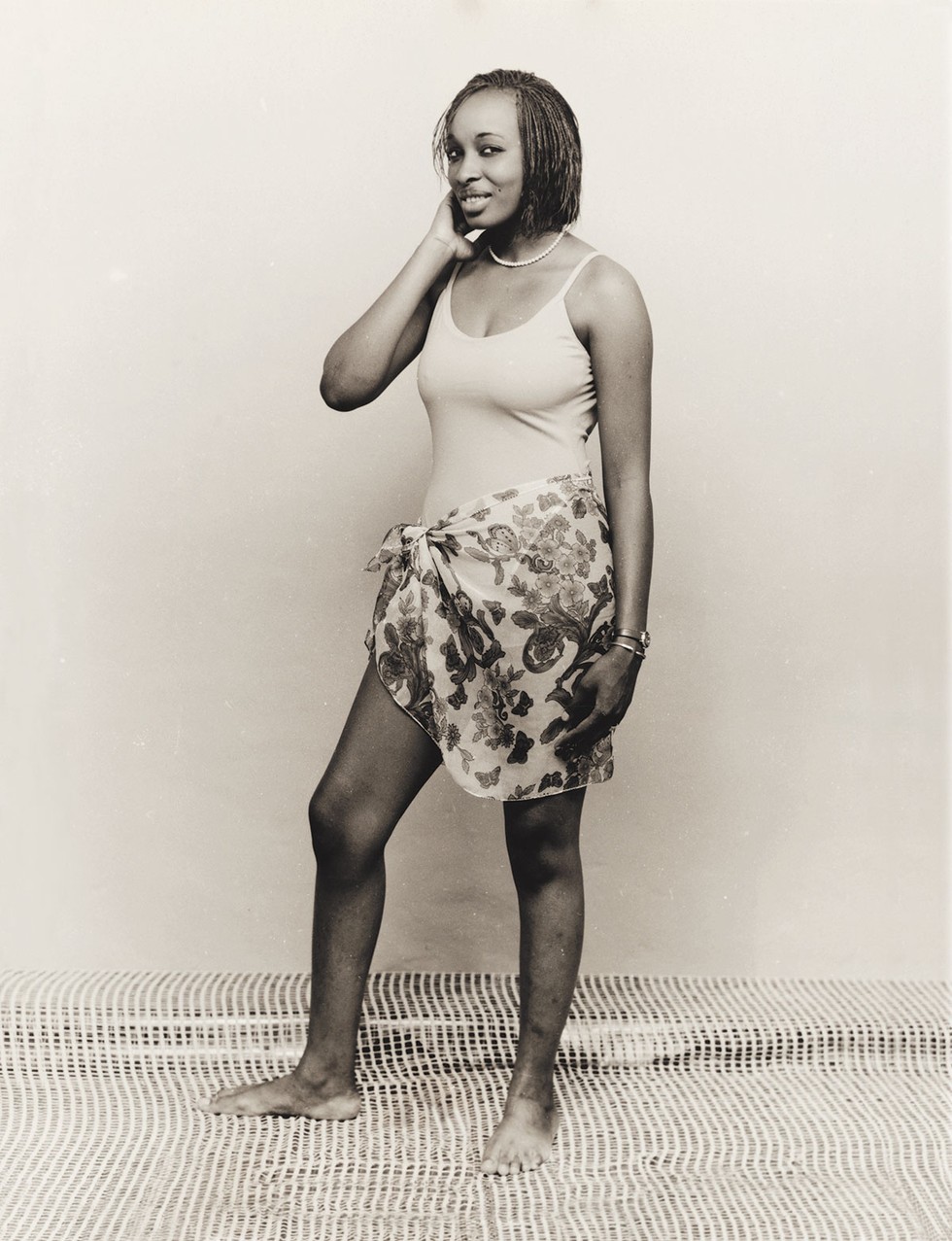 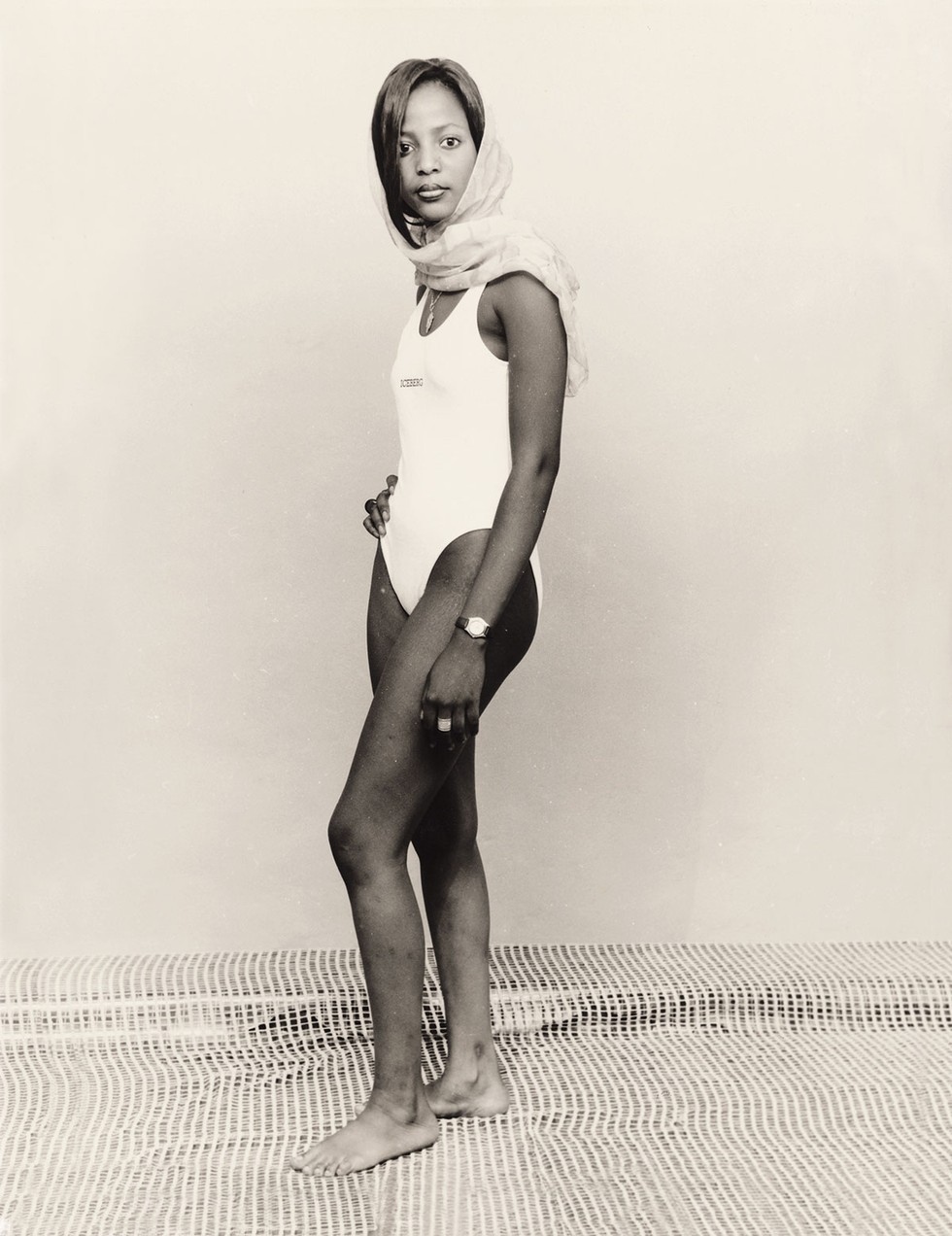 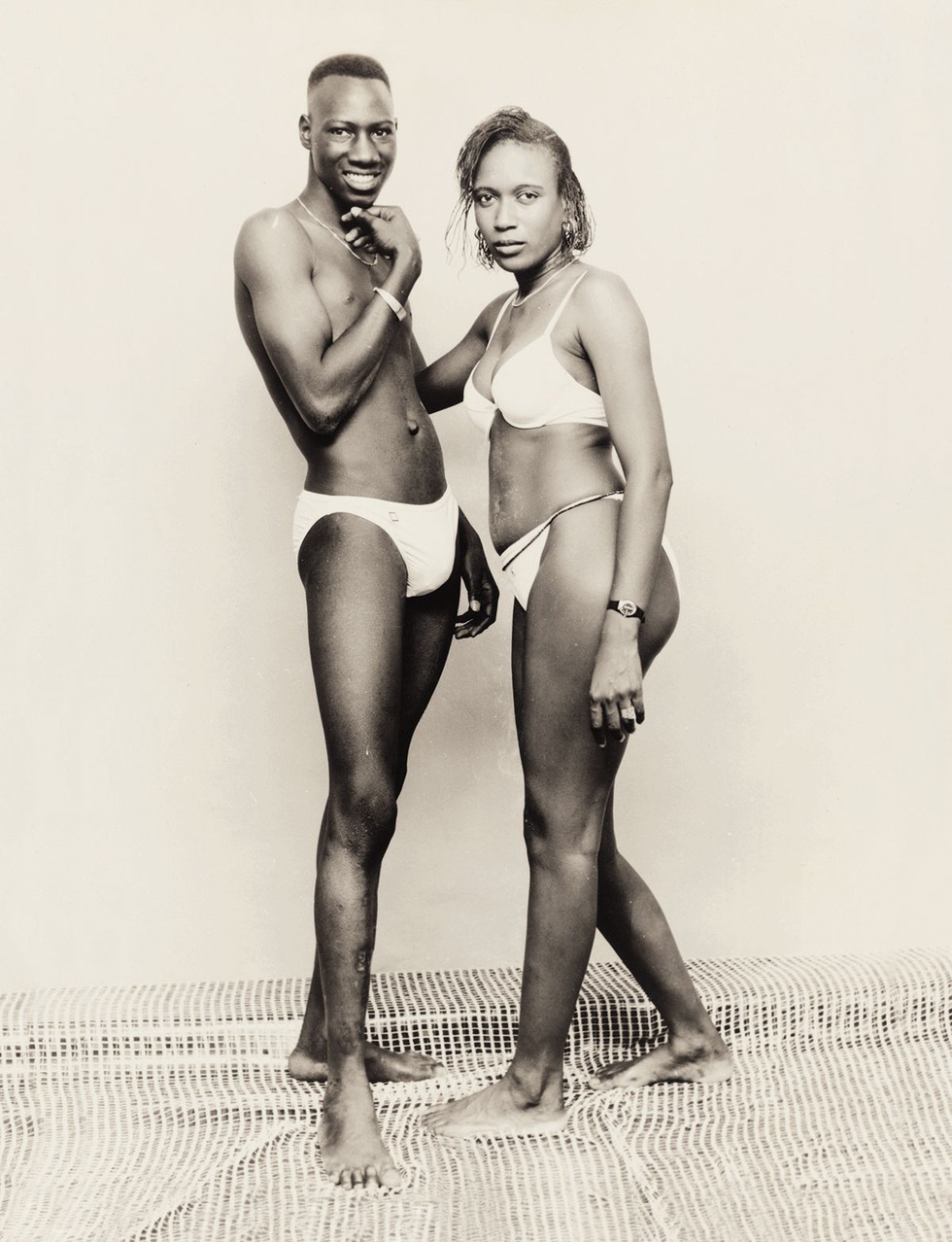 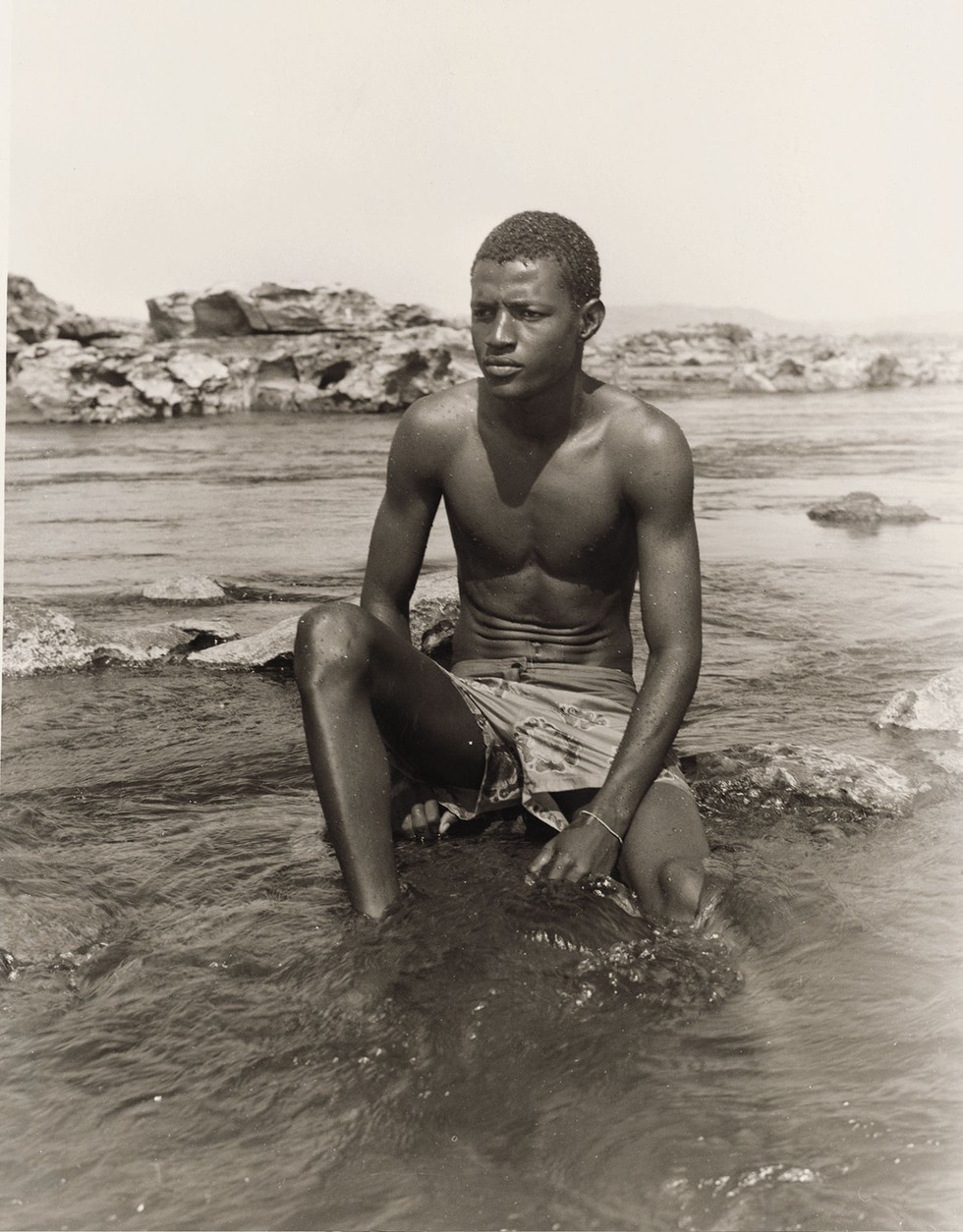 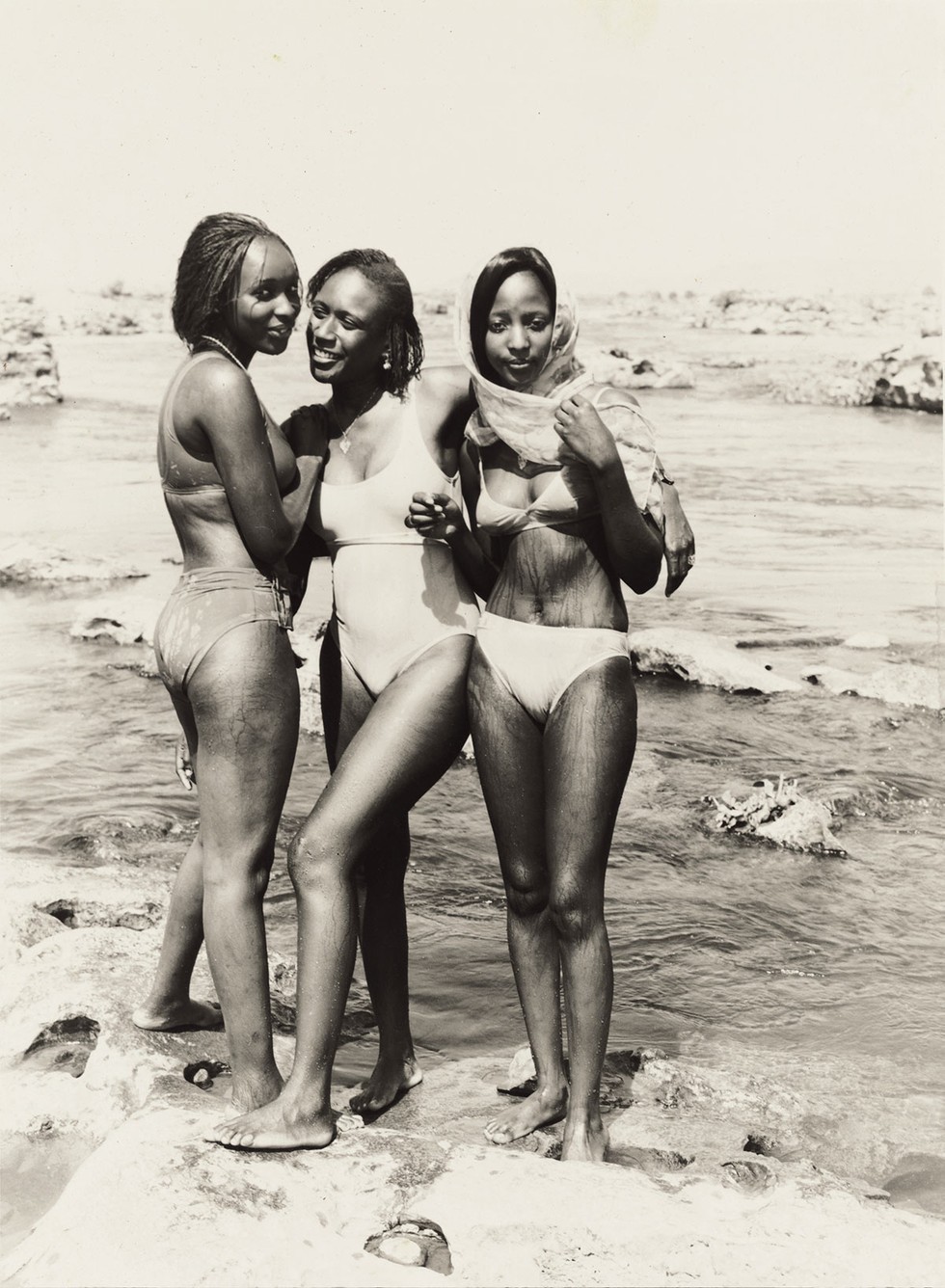 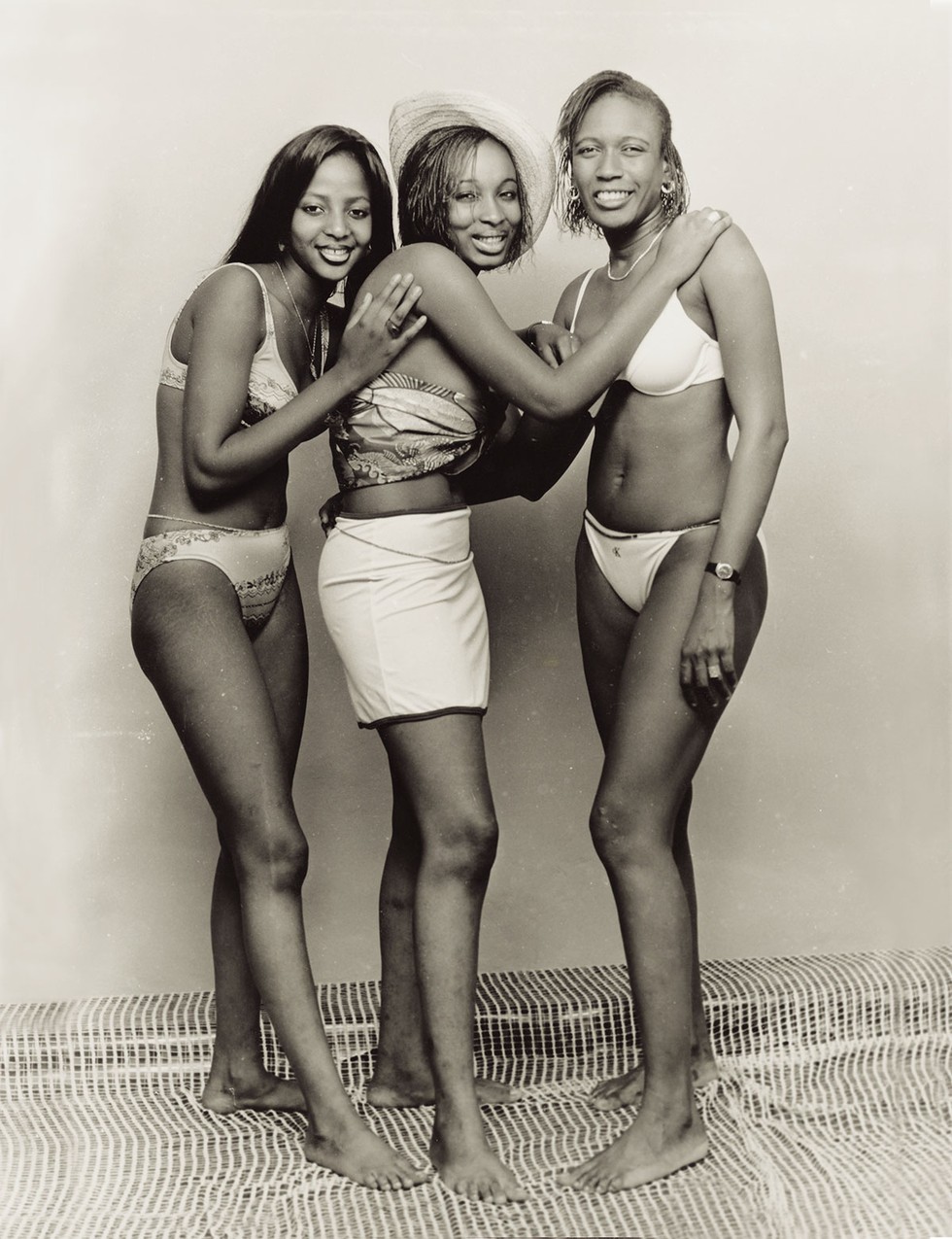 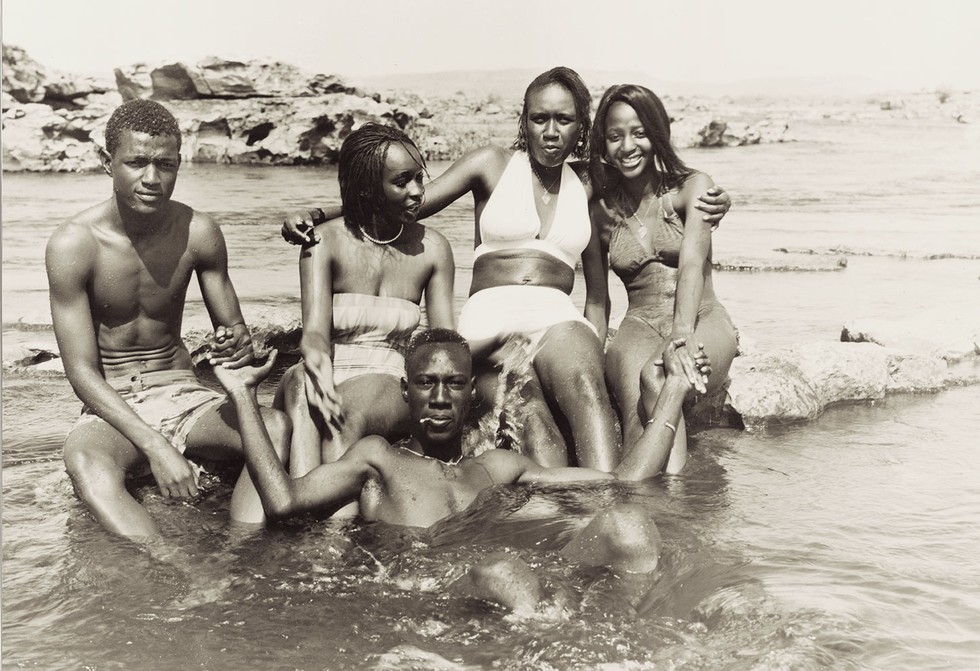 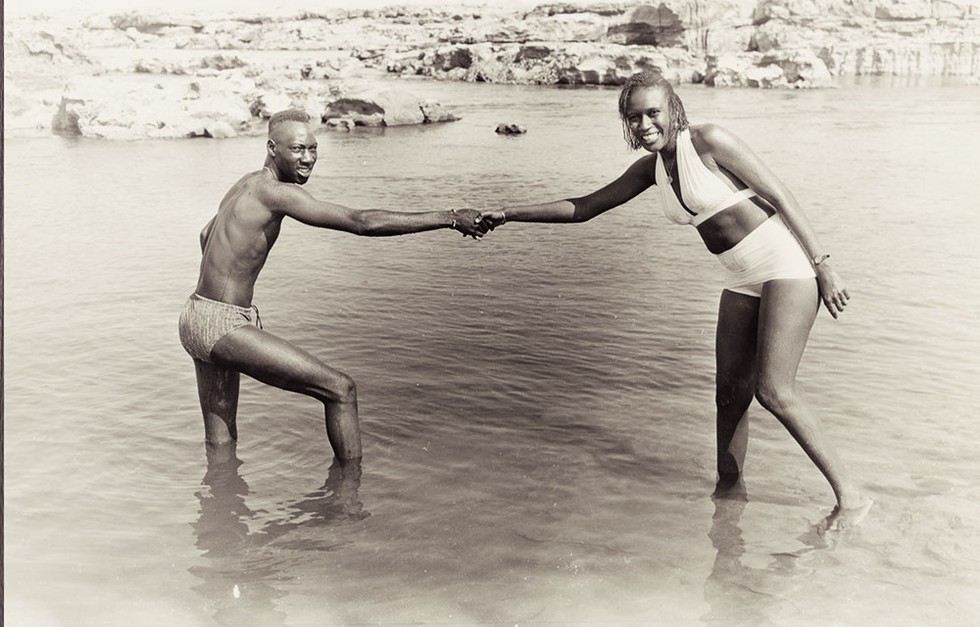