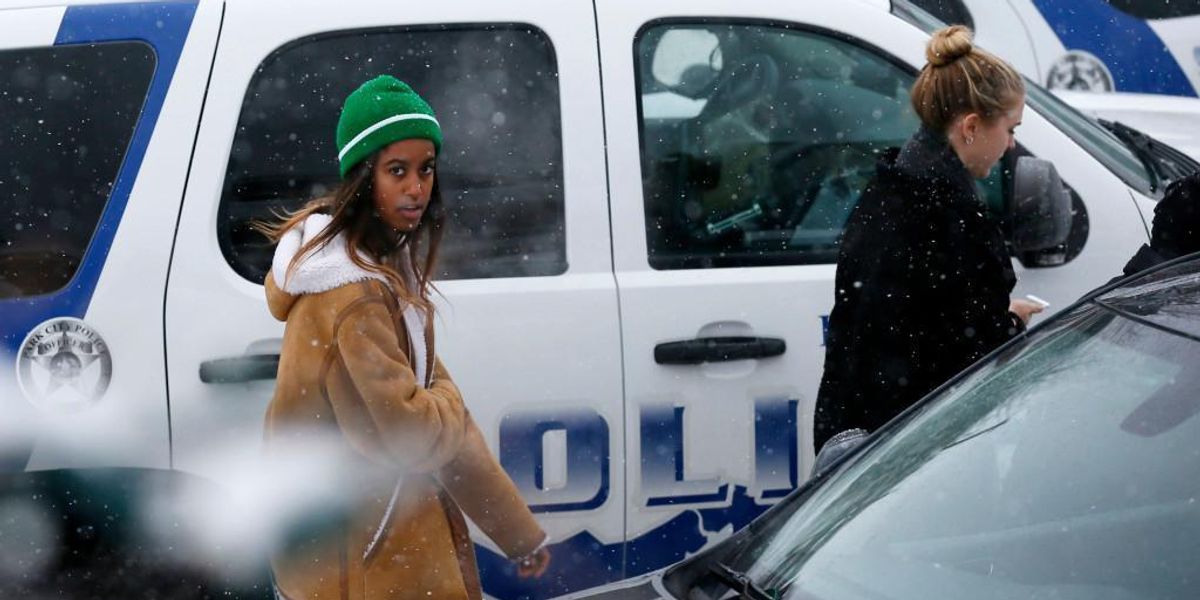 While the rest of the family is taking a break from the public eye, former first child Malia Obama was spotted at the Standing Rock solidarity event held this week at the Sundance Film Festival to protest the construction of the Dakota Access Pipeline. The event was hosted by actress Shailene Woodley and Chairman Dave Archambault II of the Standing Rock Sioux Tribe.

"It was amazing to see Malia," Woodley told Democracy Now. "To witness a human being and a woman coming into her own outside of her family and outside of the attachments that this country has on her, but someone who's willing to participate in democracy because she chooses to, because she recognizes, regardless of her last name, that if she doesn't participate in democracy, there will be no world for her future children."

Donald Trump recently signed an executive order which allows for the immediate resume of construction on the Dakota Access Pipeline, overruling the United States Army Corp of Engineers. Protests around the country have picked up in response.