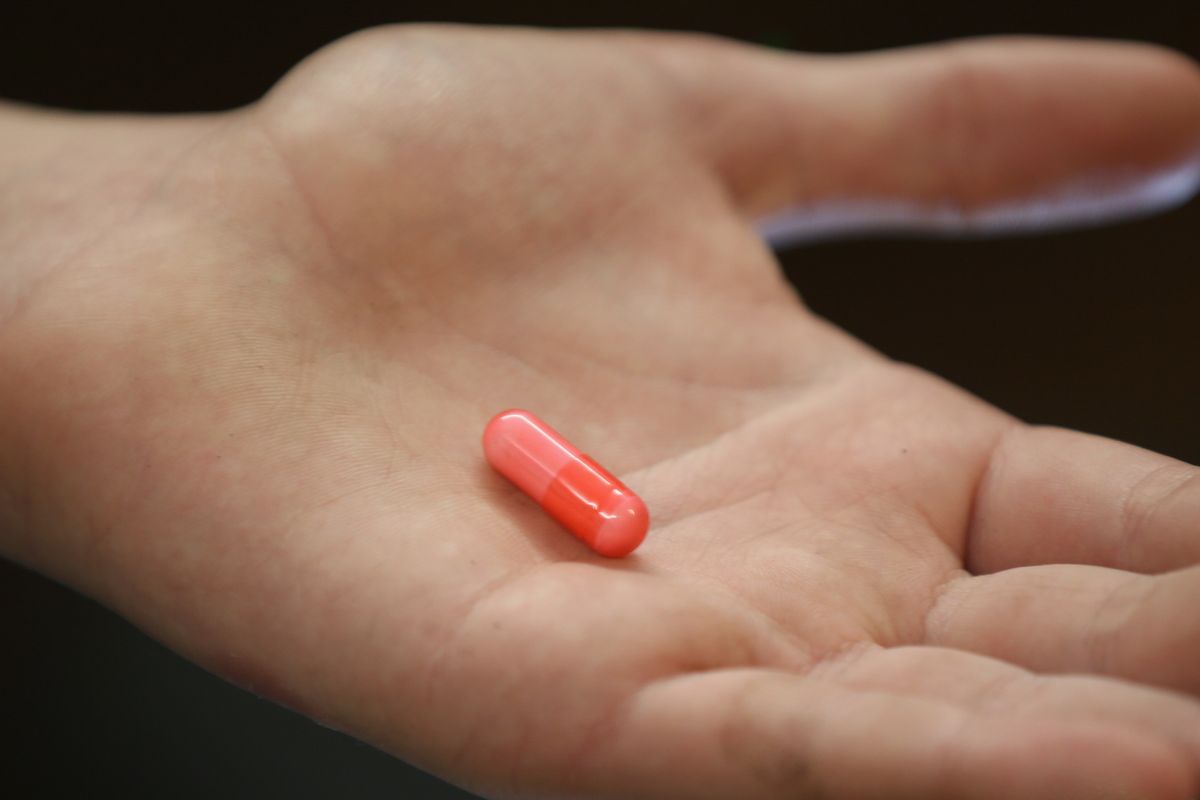 The Male Contraceptive Pill Is Closer Than We Thought

It's turning out to be a real time to be alive. China is slowly morphing one of the most plausible and horrifying episodes of Black Mirror, and there might soon come a time when women no longer have to take the entirety of the responsibility when it comes to avoiding pregnancy and actively throw off their hormone balance by medicating themselves everyday. Why? Because it's men's turn.

That's right, the "male contraceptive pill," once a laughable concept, is now apparently becoming a reality. Researchers have formulated a drug that stops sperm in its tracks with no side effects, testing the EP055 drug on rhesus macaque monkeys at the Oregon National Primate Research Centre. Essentially, the EP055 reduced fertilization by attaching itself to sperm protein EPPIN, therein affecting sperm's ability to move for 30 hours until it returns to normal.

While it may be a while before the drug is tested on humans (you might remember previous male contraception trials were stopped after men became depressed, suicidal and 5 percent lost sperm function), this is a significant development in reversible birth control.

This month trials will begin on the first contraceptive gel — which intends to block the testes from producing normal levels of sperm when applied. Go off, innovation.