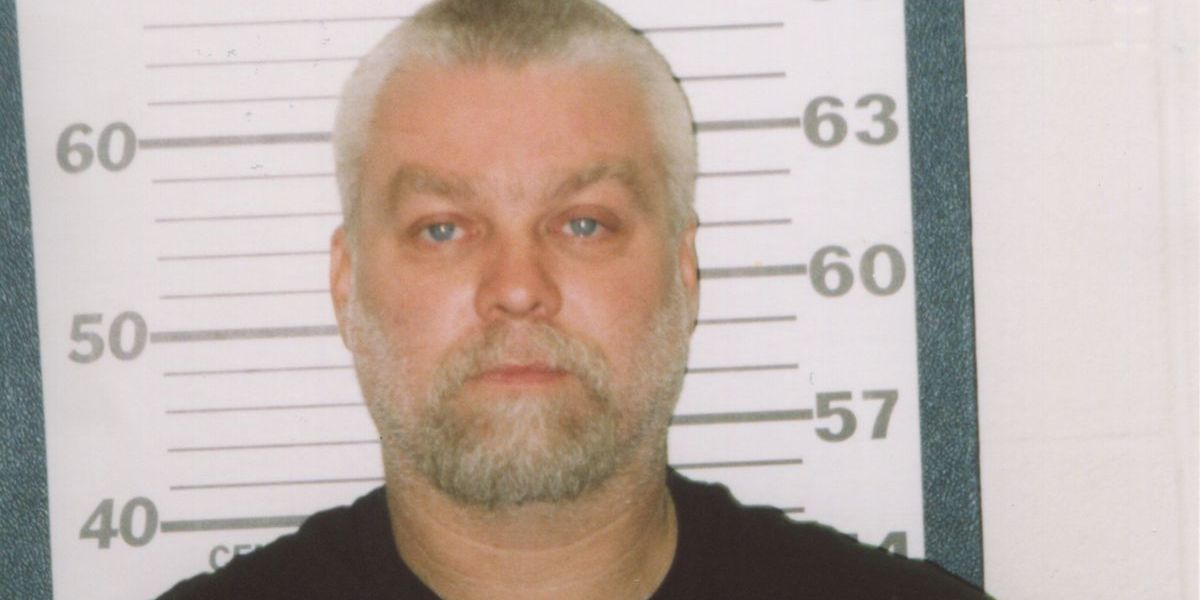 Making A Murderer: What We Know, What We Don't, What We Should Remember

Over the holiday, most of us forfeited Christmas spirit for cold, hard investigative facts. We holed up in our bedrooms, our living rooms, and anywhere laptops or TVs plugged in, and we invested ourselves in Making a Murderer, a 10-part documentary series about the tragic tale of convicted murderer Steven Avery.

Heralded as the second-coming of Serial, Making a Murderer focuses on storytelling over arguing a concrete point. (Like Serial, it's unclear at the series' end whether our protagonist is actually guilty or innocent.) Directed by Laura Ricciardi and Moira Demos, the series took 10 years to film and follows Avery from his 2003 release from prison (following a wrongful rape conviction for which he served 18 years) to the 2005 murder of Teresa Halbach, to his subsequent life sentence (as well as the conviction of his nephew, Brendan Dassey, who implicated Avery in the crime).

And of course, it's not that cut and dry. Footage of Dassey, who is of below average IQ, being interrogated and led by police without a lawyer or parent present is fuel for rage blackouts, while a shocking amount of DNA appears absent from Avery's trailer, in which Dassey claimed he and Avery sexually assaulted and repeatedly stabbed Halbach. Also? The Avery family are a poor blue-collar family that have long been treated as a stain on their small-town Wisconsin community: with their auto parts junkyard situated on the outskirts of Manitowoc, WI, they were viewed by their community as law-breaking, poor white trash and ostracized as such. Another enormous complication to the story: at the time of Halbach's death, Avery was suing the police department for $36 million for the 18 years he spent behind bars, leading to theories that he was framed in retaliation for making so much noise.

And that's just the start of it. So let's go in deep -- because while countless conspiracy theories are currently circulating the Internet, we're still losing sight of a bigger picture.

So let's get down to business.

What are the facts?

Let's start with what Making a Murderer tells us. On Halloween night 2005, 25-year-old Teresa Halbach went missing after having an appointment to photograph a minivan on the Avery property for Auto Trader. She'd also been there before which, according to the Milwaukee-Wisconsin Journal Sentinel, led to the discovery of her Rav-4 on the Avery property. In her car, police found Avery's blood, which the prosecution used to connect Avery to her disappearance and finally, her murder, after her burned remains were found on his property.

However, neither her blood, skin, or hair were found anywhere in Avery's trailer, which goes against Brendan Dassey's (unsupervised and unrepresented) testimony that he saw Halbach chained to Avery's bed, before both he and Steven sexually assaulted and stabbed her. Her body was then burned after she was shot, which was found after the police closed off the property and searched for days.

It was Dassey's testimony -- which he eventually renounced and said had been influenced by a rape scene in the James Patterson novel Kiss the Girls -- that led to the conviction of Avery and also himself.

What was left out?

A lot. Like, deduct 10 hours from 10 years of footage, and that's how much we're missing. But as Pajiba pointed out this week, some huge points were left out that probably would've swayed Avery supporters a bit. (Granted, some of the information detailed in Pajiba was discovered by sleuths on Reddit so make of the following what you will.) First, Avery and Halbach had an upsetting history. Steven often requested Teresa to come out and photograph cars -- which gets weirder upon learning that she'd asked her boss not to go back after Avery met her once wearing only a towel. On top of that, the bullet found in her skull also matched the gun that hung above Avery's bed, and on the day of her disappearance, he called her using *67 to keep his number hidden. Avery also bought handcuffs and leg irons as described by Dassey in his confession, and even though he claimed they were for use with his then-girlfriend Jody, Avery's sweat was still found on the hood hatch of Halbach's RAV-4 -- which was allegedly left after he and Brendan removed the car battery. One of Avery's attorneys, Dean Strang, says what was found on the hood latch never actually identified as sweat during testing nor indicated that Avery had been near the car.

Vulture has also been going through each episode and listing what the documentary left out, including the fact that Steven said he set fire to a cat in 1981 on accident after breaking into a local bar with friends. Though Avery is remorseful in the documentary and chalks up the incident to being young and dumb, a local news site reported a much grislier and calculated incident, in which Avery doused the cat with gasoline, tossed it into the fire and watched it die.

Does this new information matter?

Dassey was grossly taken advantage of by the police and prosecution -- and some of us absolutely believe the blood found in Halbach's car was planted by police, as per the discovery of tampered evidence by Avery's defense lawyers (including a vile of Avery's blood on file with police that had a hypodermic needle-sized hole in its cap). To watch Making a Murderer is to watch incredible abuse at the hands of the legal system, whether it be from detectives taking advantage of Dassey's low IQ and intellectual disabilities to their assertion of power over a family clearly unaware of their legal rights.

But we would've watched Making a Murderer with a different eye had we learned of Avery's history of violence or even inappropriateness towards Teresa. On one hand, Making A Murderer is like Serial: the legal system failed Steven Avery and Brendan Dassey, and because of that, they both deserve retrials. But unlike Koenig, who sought all sides of Adnan Syed's arrest and conviction, Making A Murderer's directors frame Steven as the ultimate victim. And while he is a victim of the legal system, he's also a complicated, potentially dangerous man with a history of violence. Is he a murderer? We don't know, because he wasn't tried fairly. But as investors in Steven Avery's innocence, we should also be given a fair glimpse into who Steven Avery is as a whole.

So "Making A Murderer" also seems a vehicle on which to showcase various forms of abuse.

First, via the police and prosecution's tunnel vision, we watch the abuse of power (and the legal system) over marginalized people, which we know isn't anything new thanks to literally everything happening in the world, all the time. But in this particular case, Making a Murderer depicts the abuse of power over those with intellectual disabilities and those not financially sound. It also showcases the abuse of information -- both in it being withheld to Dassey (who thought he could go back to class after confessing to murder, clearly unaware of his legal rights), and it being (allegedly) manipulated by the prosecution, as proven by the tampered evidence box and missing blood. Also, the lack of substantial evidence tying Avery to Teresa Halbach's murder is an abuse of power in and of itself: mostly because the police department could, so it did, especially after spending so much time on Avery's property.

Not to mention, separate from the case, we see the day-to-day abuse of the poor. We learn through the documentary that the Avery family was ostracized, looked down upon, and heralded as the outcasts of their community long before this particular case, and we learned through Avery's wrongful sexual assault conviction back in 1985 that it took only a loose description to brand him a rapist. Making a Murderer is less a tale of Avery's guilt or innocence, but a looking glass into the heartbreaking realities of being separate from economical norms.

But we're still missing a huge point, aren't we?

Well yes, because a 25-year-old woman was murdered, and we're not talking about it enough. Currently, a petition to pardon Dassey and Avery has hit 150 000 signatures, and one of the biggest stories this week is one of Avery's jurors claiming he was framed (and fearing for their life because of it). And if that's the case, goddamn: we need to get this shit figured out.

But we also owe Teresa Halbach a conviction. At some point on Halloween 2005, a young woman just wanted to do her job. And at some point, she was taken, she was killed, and her murder became a crusade first to convict Steven Avery, and now to find him innocent. But what about Teresa? What about the ex-boyfriend who took the stand and alluded to a less-than-stellar relationship? What about her family and her friends and those forced to watch her tragic narrative play out on a massive pop culture scale, as if we're watching some hellish, never-ending soap opera? The point of Making A Murderer may be to shed light on the realities of America's flawed justice system (as well as its flawed social and economic systems), but it should also kickstart a legitimate investigation that brings justice to a woman who should've spent the rest of her 25th year (and beyond) taking photos and travelling instead of being the pawn in a sick, twisted power game.