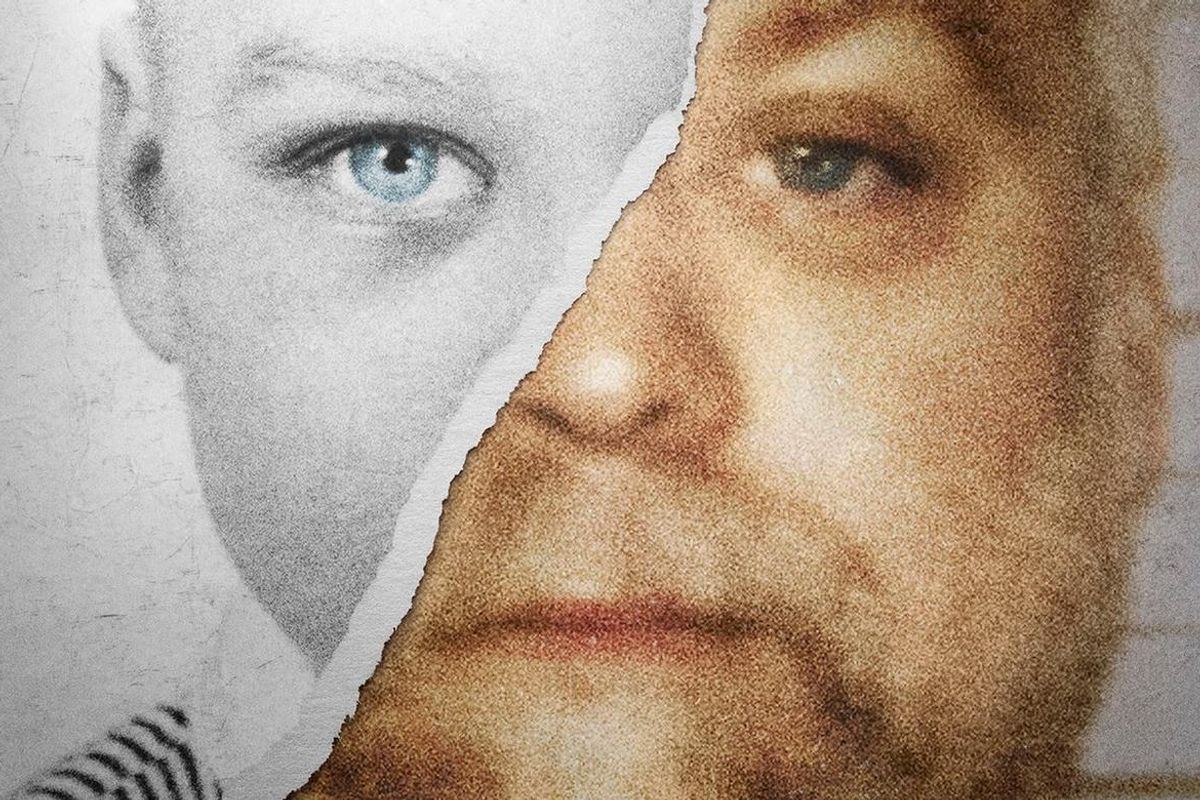 Pop culture loves mining true crime stories for inspiration -- the OJ Simpson case is getting a Ryan Murphy-helmed mini-series and now Making a Murderer has its very own rap jam.

Called "They Didn't Do It," the song comes from Brad Dassey, the half-brother of Brendan Dassey, who, along with his uncle, Steven Avery, was convicted of killing photographer Teresa Halbach and were the main subjects of the riveting docu-series. As Vulture pointed out, Dassey's artist Facebook page describes himself as an "indie Christian Rap artist" and goes on to say he's a "God gifted music composer who has the ear for sound, recording and mixing capabilities." OK.

To that end, Dassey uses his "God gifted" talent to spit rhymes like, "They didn't do it, they didn't do it/ Come to your senses, everything's just foolish/ Things clearly show that it was just a joke / Cops were only there just to prod and poke." Listen to it below:

Anyone else getting whiffs of DMX in there? Nope? Either way, let's just cross our fingers he'll be dropping a music video soon.