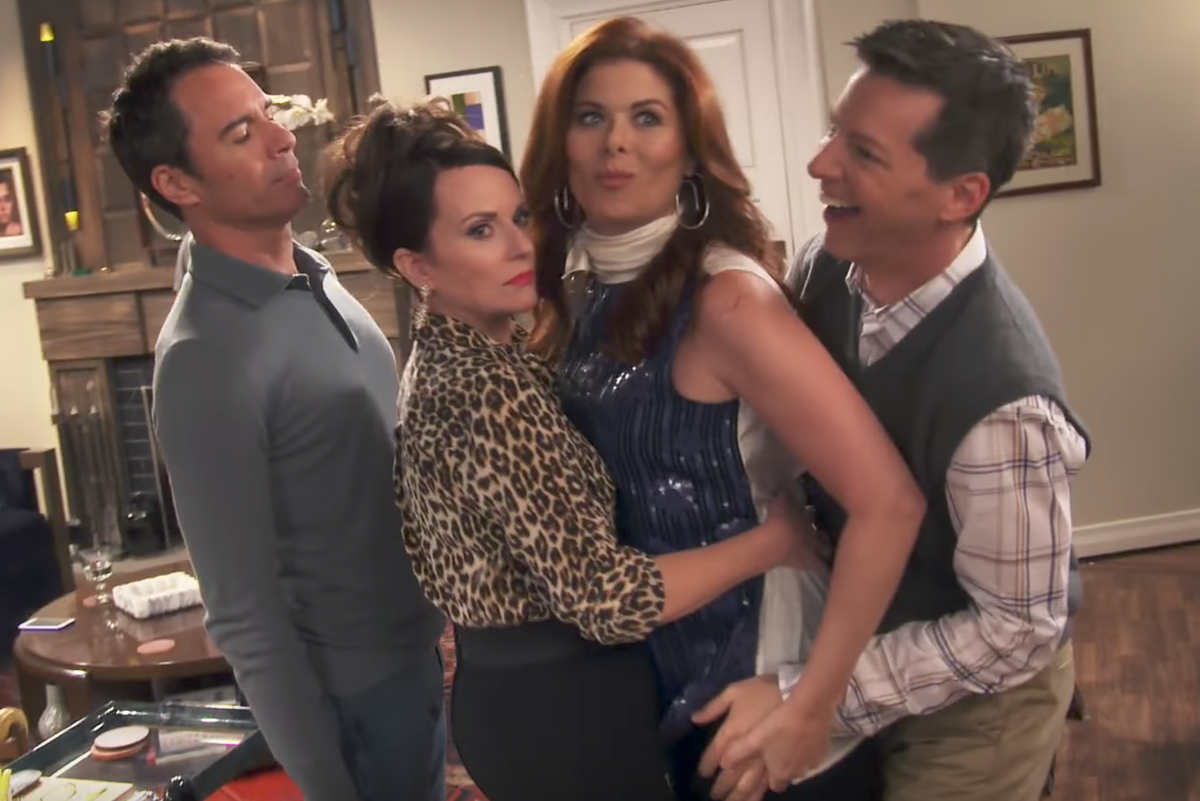 Finally! We have an extended preview of the upcoming Will & Grace reboot. I know that we're only four short weeks away from the official premiere, but the wait to see what these new episodes would look like was getting to be nothing short of brutal.

From what we can see in this clip, the comeback of the trailblazing series will be just as hilarious as it was when it debuted almost twenty years ago. The gang is all back, of course, with Will, Grace, Karen, and Jack easily sliding back into their old antics. And if the words of Megan Mullally can be trusted, then "the episodes we've shot so far are just as good, if not better than anything we have done."

Also, bonus points if you wanted to know how the new Will & Grace episodes would touch upon our changing political tides. During one particularly hilarious scene, liberal-minded Grace taps an in-the-groove Karen as she bops around while sitting on a train. "What are you listening to," she wants to know. Our rich, rich, Conservative Karen's response? "Fox News!"

Will & Grace will grace our small screens with new episodes on September 28th.