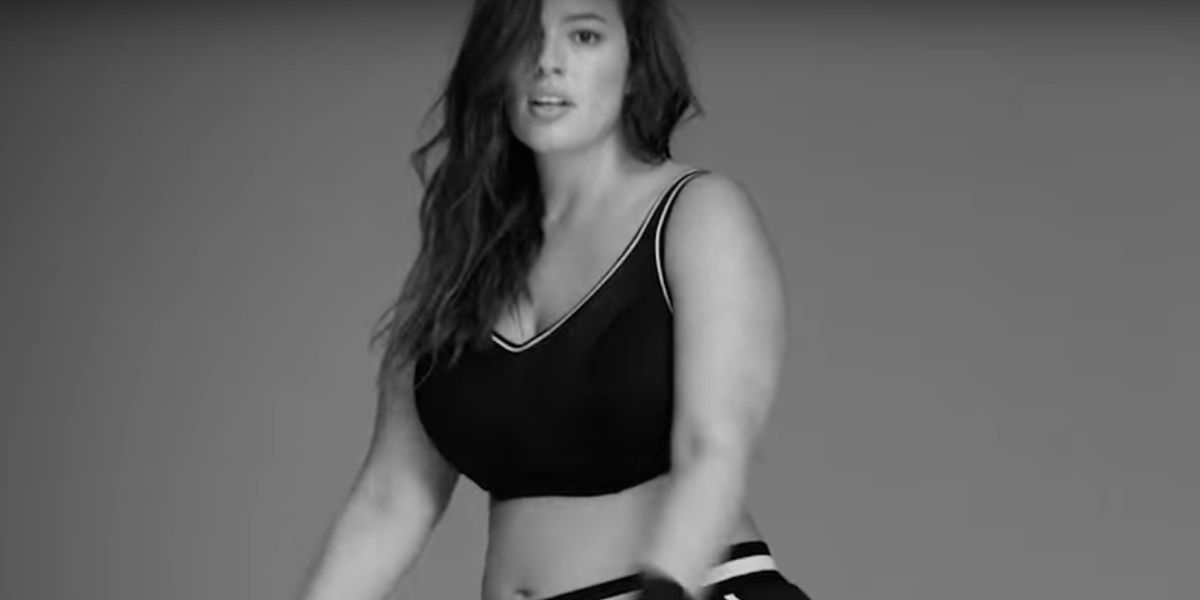 In today's disappointing news, model/body-positive activist Ashley Graham's latest ad for Lane Bryant has apparently been rejected by NBC and ABC's ad divisions. Or in more blunt terms, NBC and ABC's ad people aren't into the commercial for underwear that features Graham alongside other curvy models, not to mention a woman breastfeeding -- so they're now hiding behind a doesn't "comply with broadcast indecency guidelines" rationale.

Yeah, you read that right. Two major networks that have happily aired Miss Universe (NBC) and Miss America (ABC) swimsuit competitions -- not to mention ads upon ads for Victoria's Secret -- have decided that a body-positive commercial embracing two pertinent issues to women today is a little too racy for primetime broadcast -- and that it subsequently needs to be edited. But TMZ's sources have (obviously) called, saying that they "believe it's a size issue and not nudity ... since thinner women frequently appear in commercials which are already airing." Hmm..

Thankfully, Lane Bryant is taking no bullshit, claiming that they will not edit it, as "we believe it's a beautiful and appropriate expression of women's bodies," and saying that they will air it through their own media and digital channels. Because everyone should see this commercial, curves and all.