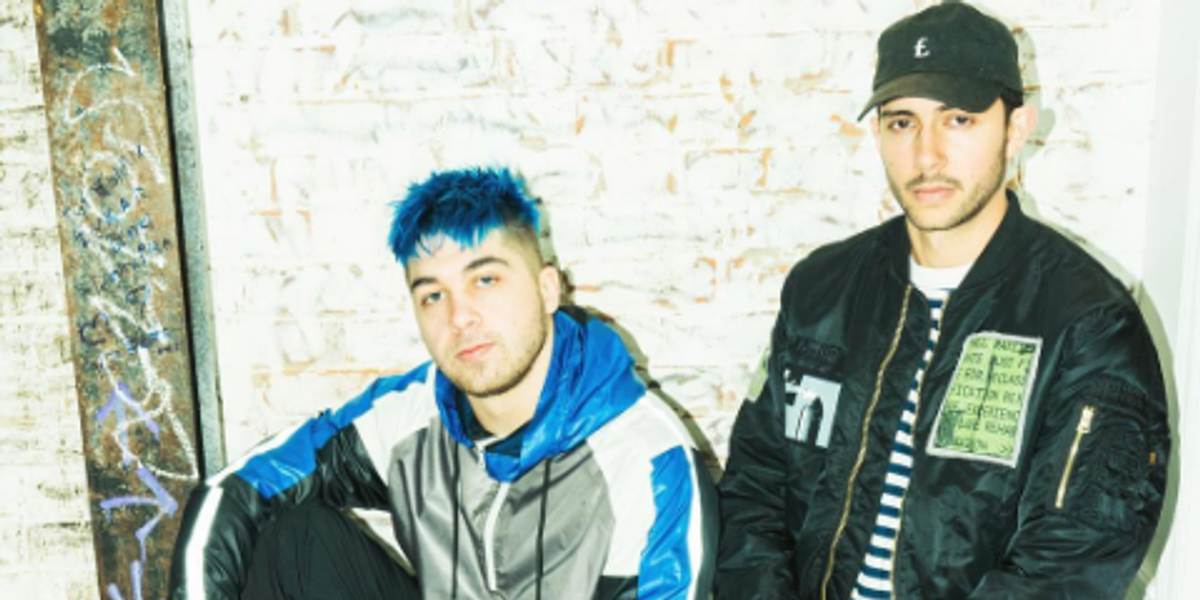 Majid Jordan's New Album 'The Space in Between' is Finally Here

It should come as no surprise that Majid Jordan, OVO's favorite duo, snuck in just under the gun to put out their new project, The Space in Between, in October. We are nothing if not grateful.

The pair, composed of Majid Al Maskati and Jordan Ullman, hit the alt-RnB scene in a huge way with their Drake collab "My Love," quickly followed by their eponymous debut album, and have continued to live up to their hype ever since. This latest project comes almost just shy of two years after Majid Jordan, and is well worth popping on repeat.

Listen to the album and see tour dates below.