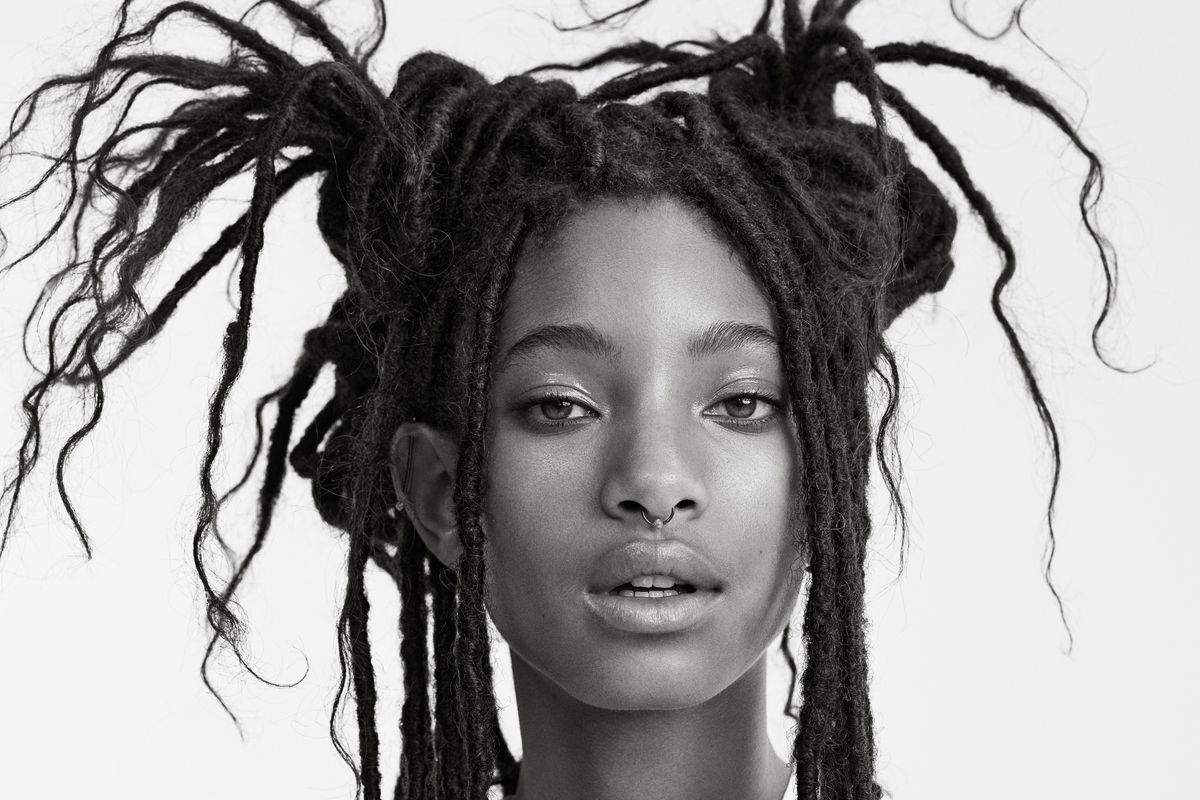 Coinciding with Maison Margiela's first co-ed runway show, creative director John Galliano has released his inaugural fragrance for the label. Dubbed Mutiny, the tuberose fragrance with hints of orange and cocoa, was brought on by discord and rebellion seen around the world.

In a new episode of The Memory Of... With John Galliano, the house's chosen channel of communication, the designer points to political unrest in Paris and women's marches around The U.S. Citing the impact of an aerial photo of a sea of women protesting with their backs facing the viewer, Galliano touches on the notion of turning one's back on conformity and standing up for one's beliefs. "In a reality under transformation," Galliano says in his characteristic mad scientist drawl, "mutiny is in the air."

The fragrance's campaign features six individuals singled out by the designer for their courage and creativity. Actress Willow Smith's articulations on femininity and maneuvering of teenage anxiety, rapper Princess Nokia's creative vigor and intersectional approach to feminism, and model Hanne Gaby Odiele's strong sense of self and fearless embrace of her intersex identity reflect the authenticity and values of generation ushering in change. Actor Sasha Lane along with models Molly Bair and Teddy Quinlivan also star in the campaign for their outspokenness on mental health issues, bullying, and trans identity, respectively.

"Mutiny embraces the rejection of pre-ordained classifications," Galliano states toward the end of his address. Like the fragrance's ambassadors, its bottle also bucks the cookie-cutter mold. In keeping with Margiela's tradition of de and re construction, a gilded cap is stripped down to a frame and the label is inverted, visible through the back of the facetted bottle.