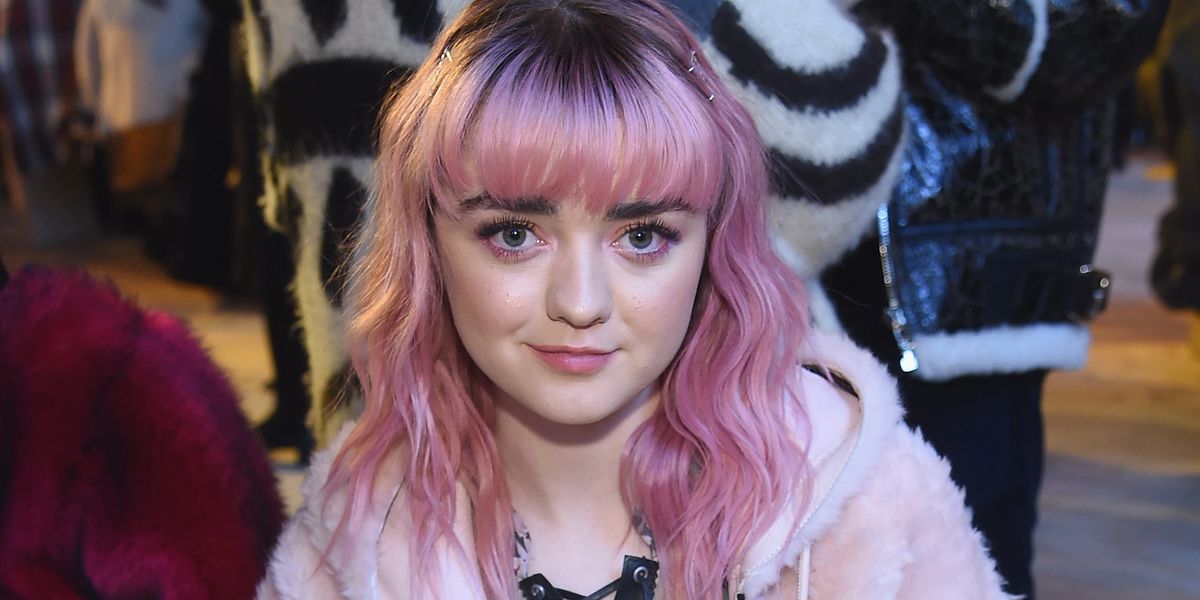 Maisie Williams Opens Up About Her Mental Health Struggles

Maisie Williams just got real about her struggles with mental health in the spotlight, explaining that she still has times where she fixates on all the things she "hates" about herself.

While speaking on Fearne Cotton's Happy Place podcast about the past year, the Game of Thrones star revealed that, oftentimes, she felt like she was putting on a happy face for the public.

"I think I just went through a lot of real revelations where I was like I'm not very happy doing this and pretending everything was fine," she explained, citing the negative comments she'd receive on social media as a big trigger. "And so, that wasn't a public thing, but after going through that, now I've sort of tried to be a lot more genuine and it just becomes a lot more relaxing after that I think. You just drop it all and that's when you can really have fun."

I'm joining the lovely @fearnecotton as her guest on her Happy Place Live show at London's Troxy on May 4th, come join for deep chats and big love. Tickets on sale now using the link in my bio! @dicefm

And though she says it's "impossible to turn a blind eye" to the negativity entirely, she says she's really "trying to break free" from the feelings of self-hatred all the comments incited.

However, Williams says things have been much better as she's learnt to reorient her perspective — something that has, ultimately, made her happier.

"I still lay in bed at like eleven o'clock at night telling myself all the things I hate about myself," Williams continued. "There's still a journey, I think. But at least dropping the act and just being who you truly are, I think that's definitely a first step."