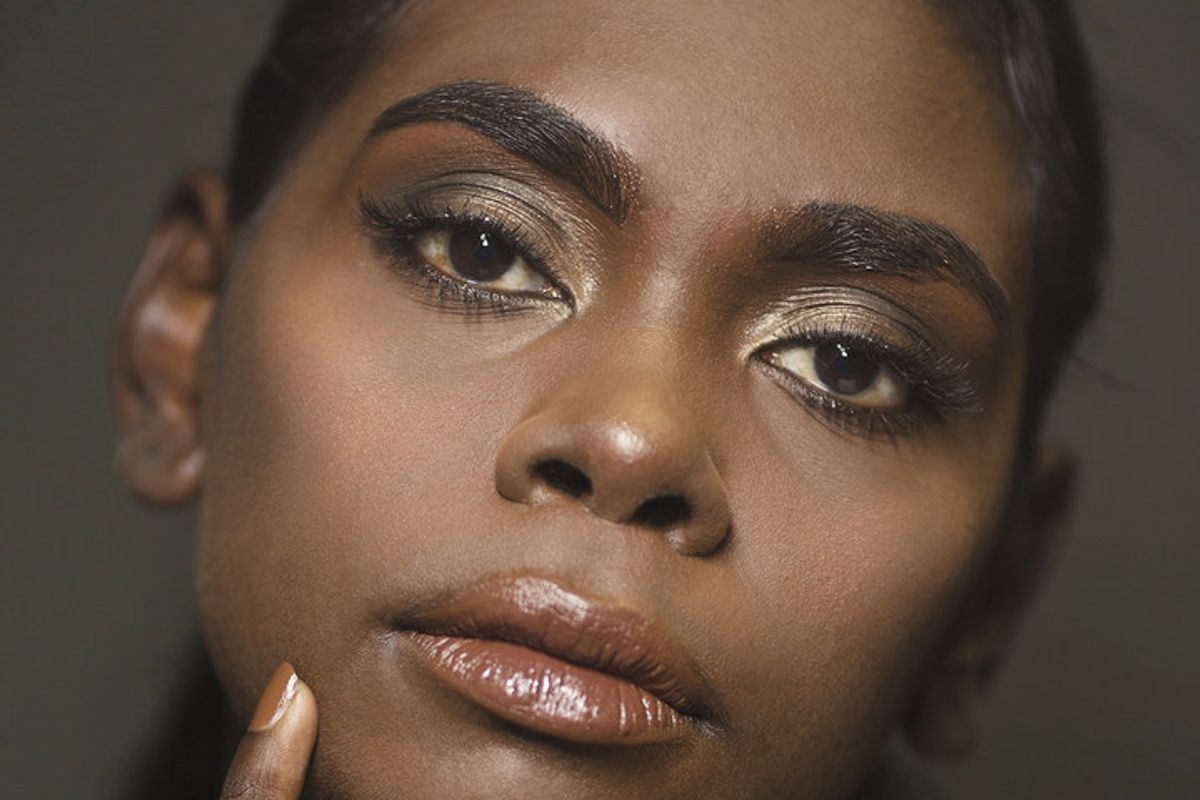 Australia's Northern Territory will be represented at this year's Miss World Australia finals by 19-year-old model Maminydjama "Magnolia" Maymuru, who will be the first indigenous finalist to compete in the pageant's history.


A young Yolngu woman hailing from the remote town of Yirrkala, Maymuru's main impetus to enter the pageant was to give visibility to other young indigenous women, and help them see themselves represented in mass media.

"I want to do this for all the young kids," she told Buzzfeed. "To instill in them the belief and inspiration that anything is possible if you continue to do it and you work hard" -- though she's much more than a pretty face. Scouted by the creative director of Northern Territory Fashion week two years ago, Maymuru initially turned down modeling offers so that she could finish school. Ultimately though, she decided to give it a go (and subsequently enter the pageant), not "just for myself, I want to do it for young people all over Australia," she continued. "That means black or white. I grew up both ways, the Yolngu way, and the balanda way, which is the white man's way, the western way."

If Maymuru wins the Australian competition, she will go on to represent Australia at the international Miss World finals in London this September.