Photographer Maggie West is planting her own flag in support of women's rights and Planned Parenthood with her new portrait series, Stand. The pictures feature artists, musicians, and actors who support Planned Parenthood such as Rupaul's Drag Race All Stars latest winner Alaska Thunderfuck, Alie Shawkat, Peggy Noland, and Stephanie Beatriz. Taking place at Leiminspace Gallery in Los Angeles on November 9th, the show will also include prints from her book Kiss, her series Fluid, and her upcoming photobook 23, and all profits from print and merchandise sales will go directly to Planned Parenthood LA.

"Like so many women, Planned Parenthood has provided me with birth control and health care services when I didn't have anywhere else to turn," says West. "Almost every women I know has gone to Planned Parenthood at some point in their life." West had been contemplating a show to benefit charitable organizations for a while, but "the current political situation definitely inspired me to put my other projects on hold for a minute to focus on Stand." Given the persistent efforts of politicans across the country to defund Planned Parenthood and limit access to women's healthcare, it is a pivotal time to show support for the organization. "2.5 million women and men in the United States visit Planned Parenthood every year for health services and information," West says. "If anything were to happen to them, it would be a national tragedy."

Or, as Alaska puts it: "I believe in the power of feminine energy and the divinity of womanhood. Therefore, I believe in a woman's right to choose what is best for her and her body. I may be a pretend woman, but I am honored to be a part of this timely and important project."

Peep the gorgeous, glowing images below: 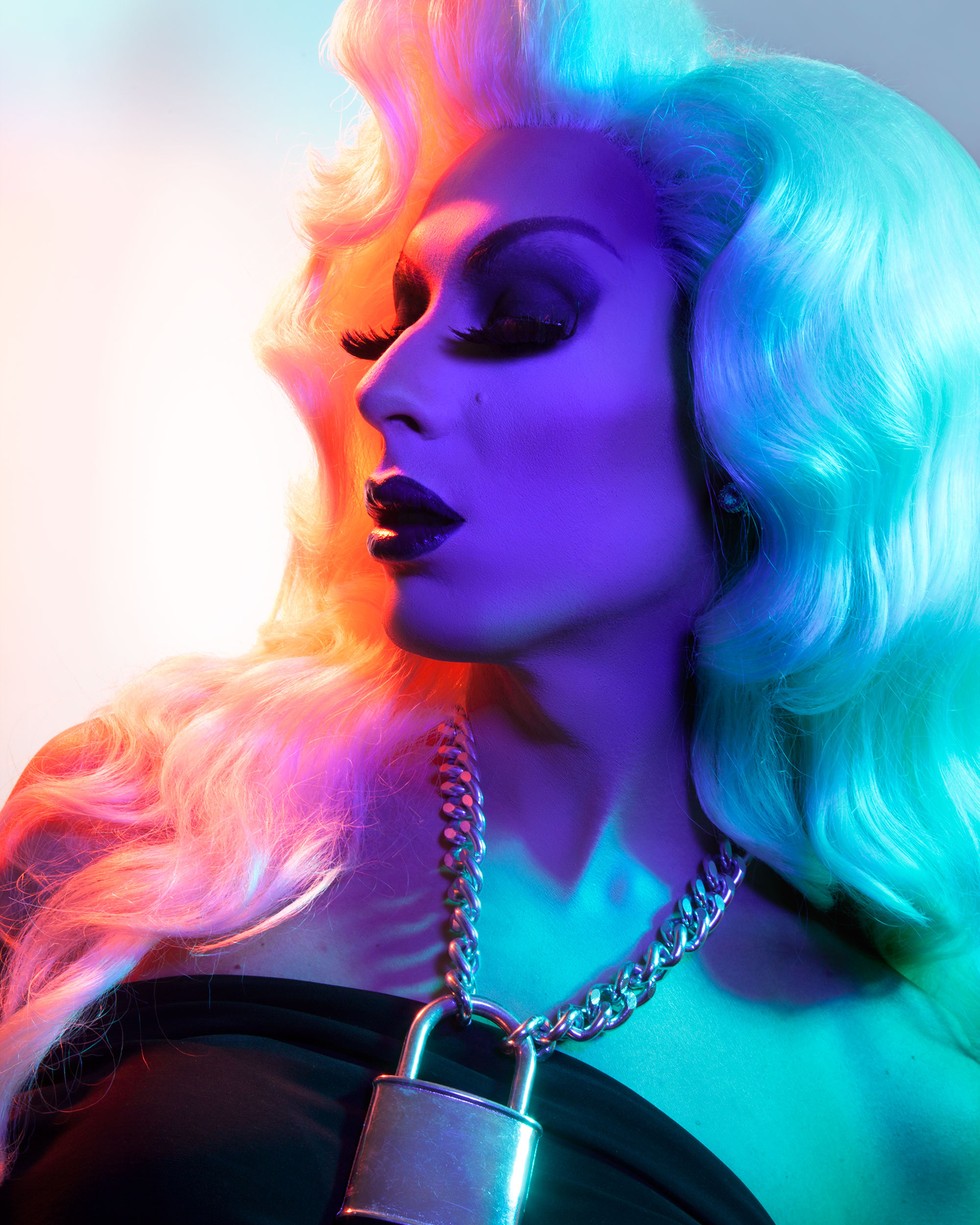 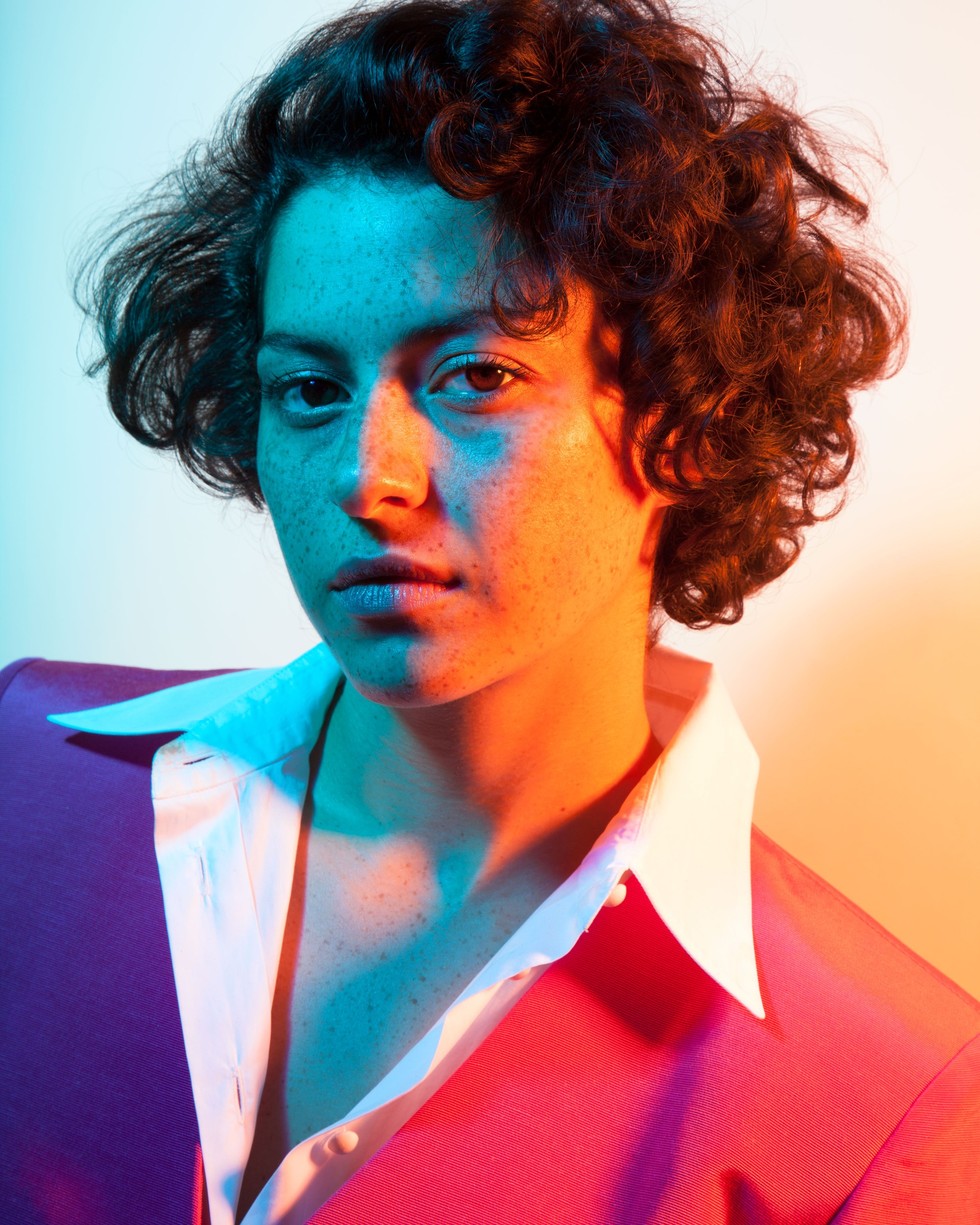 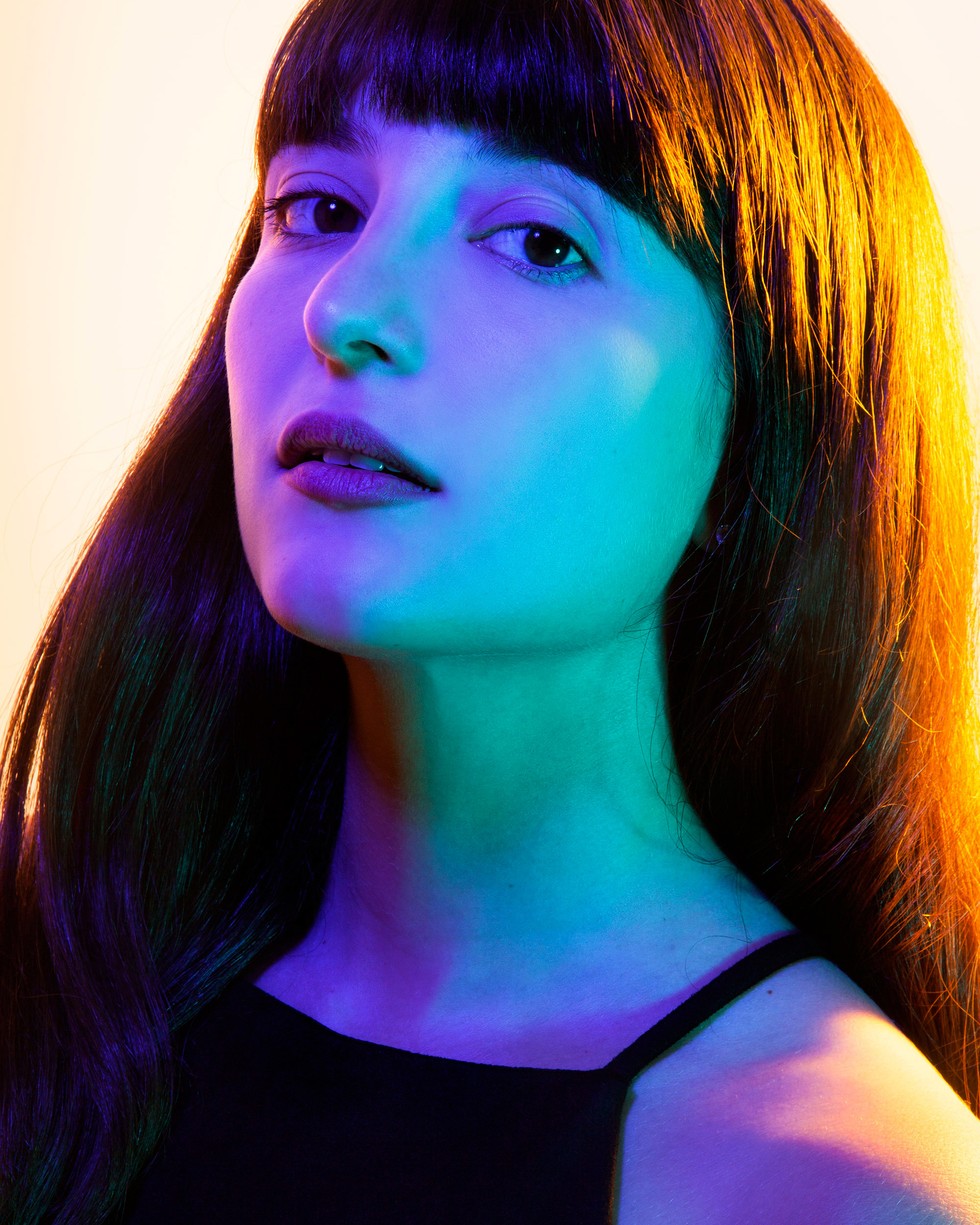 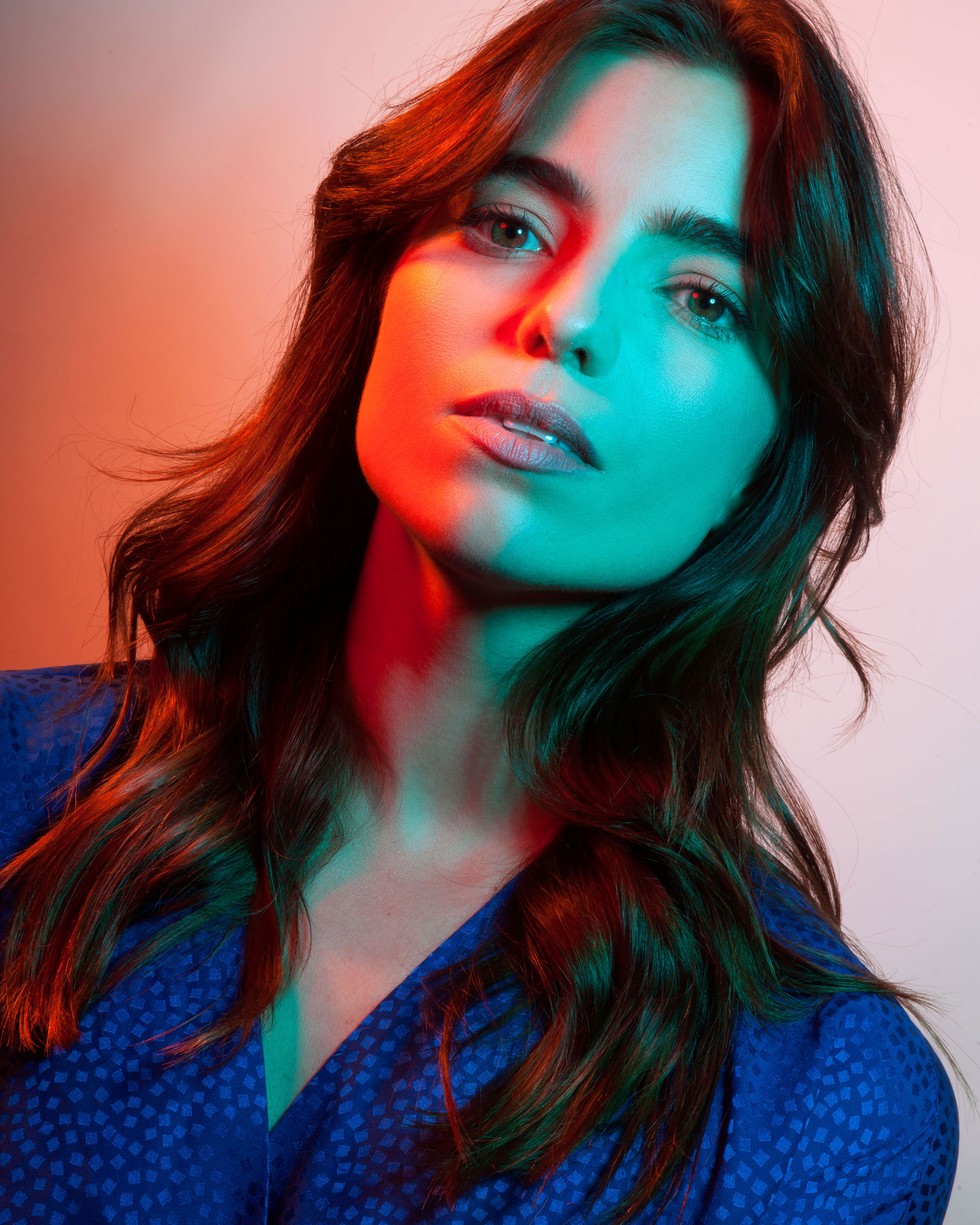 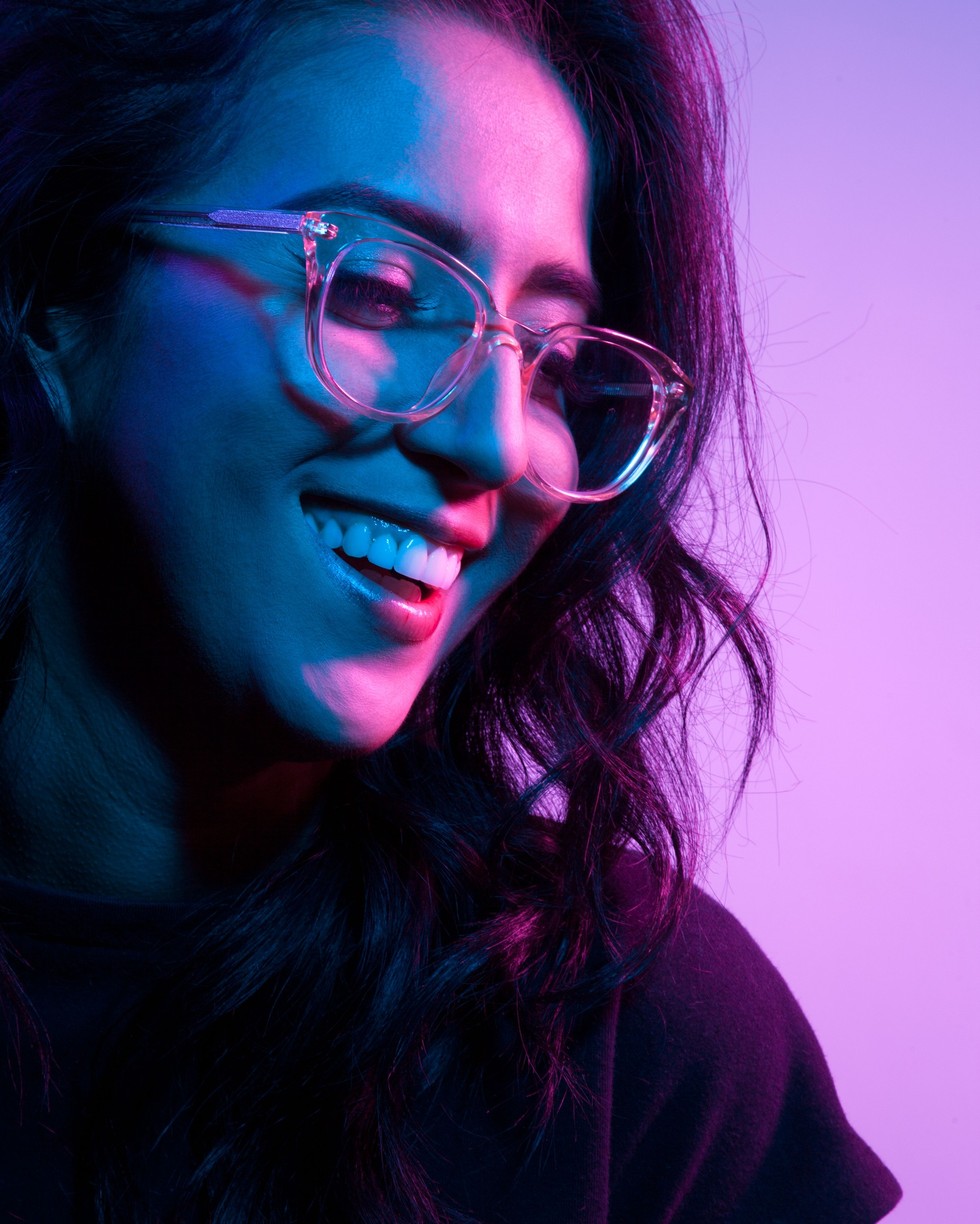 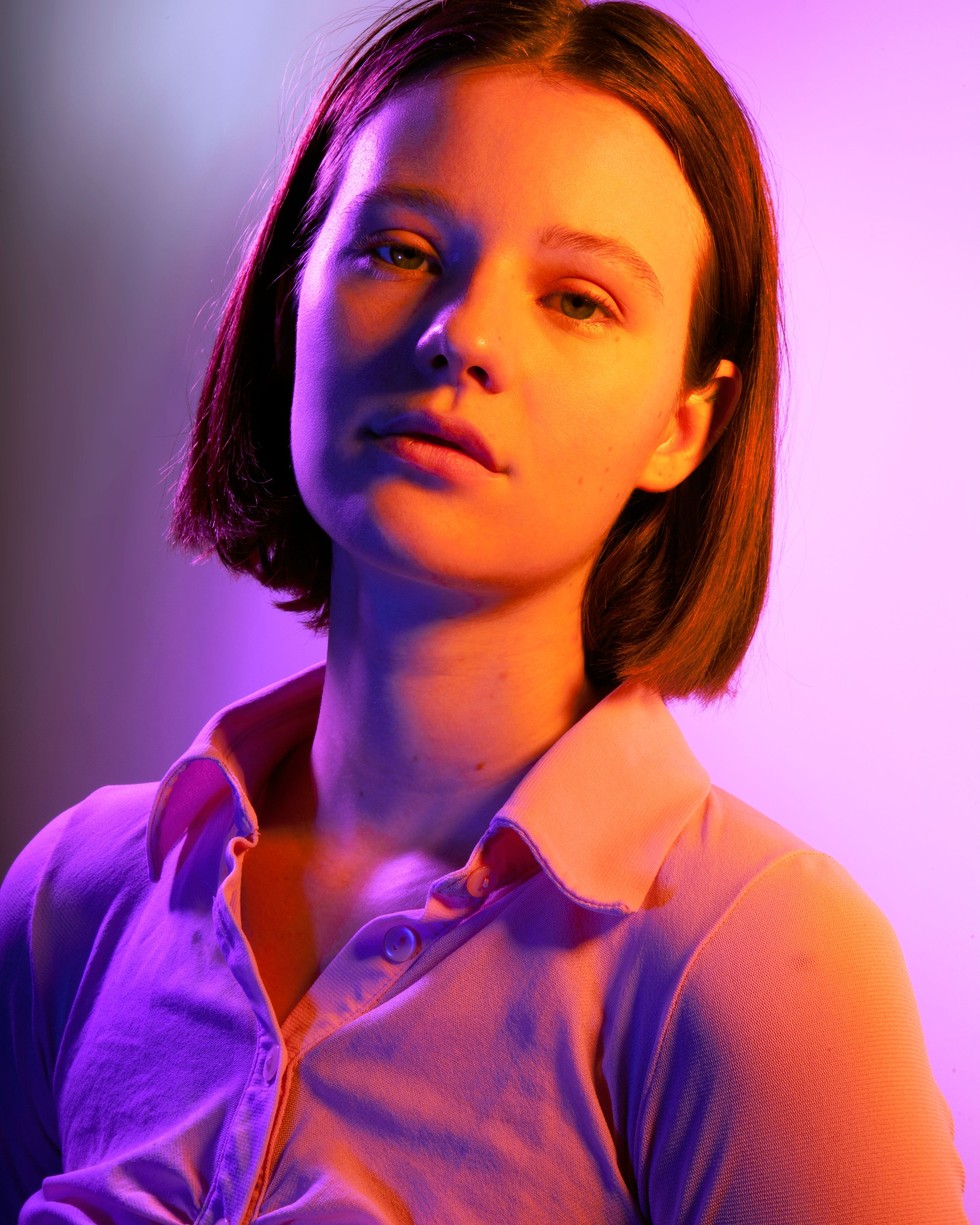 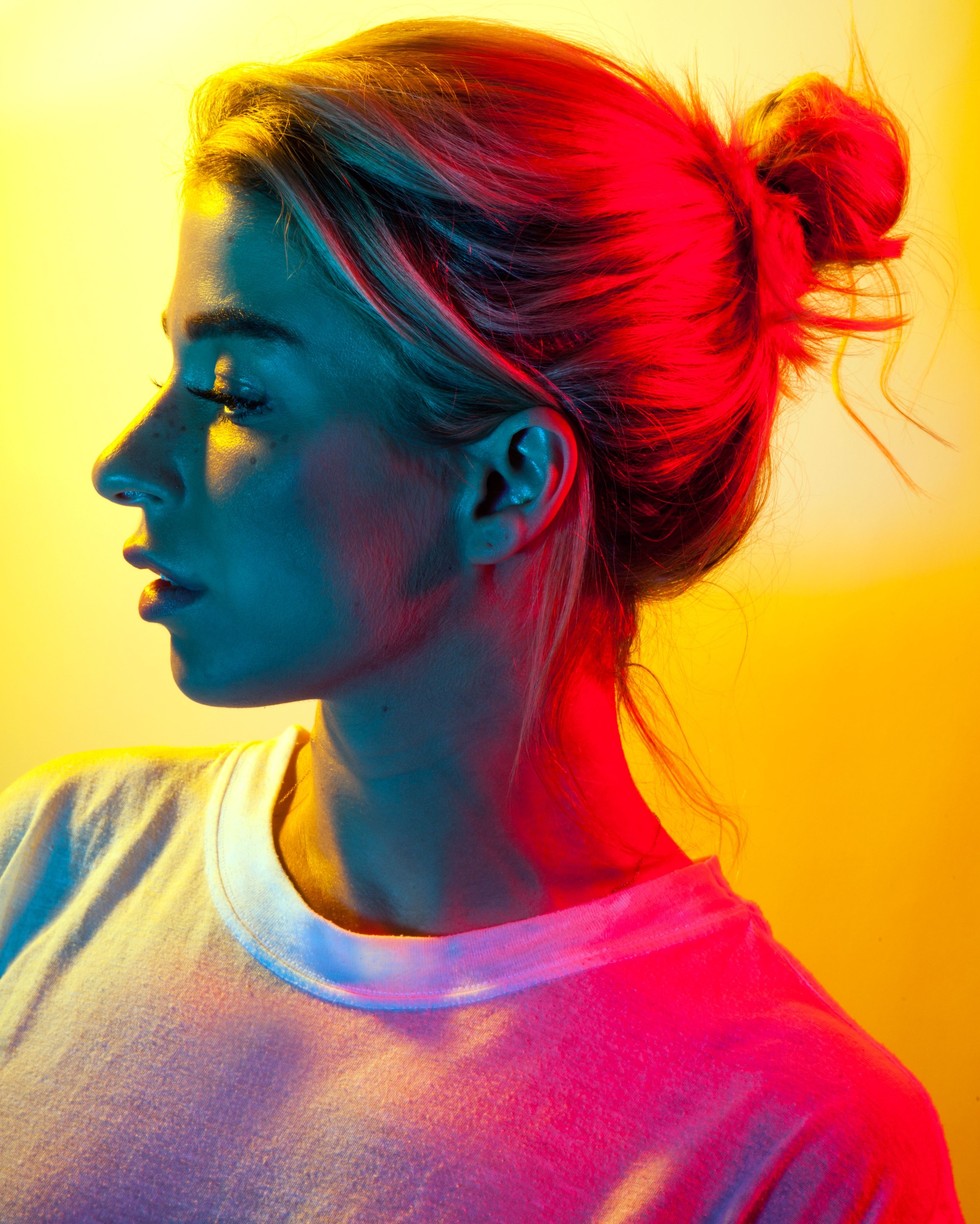 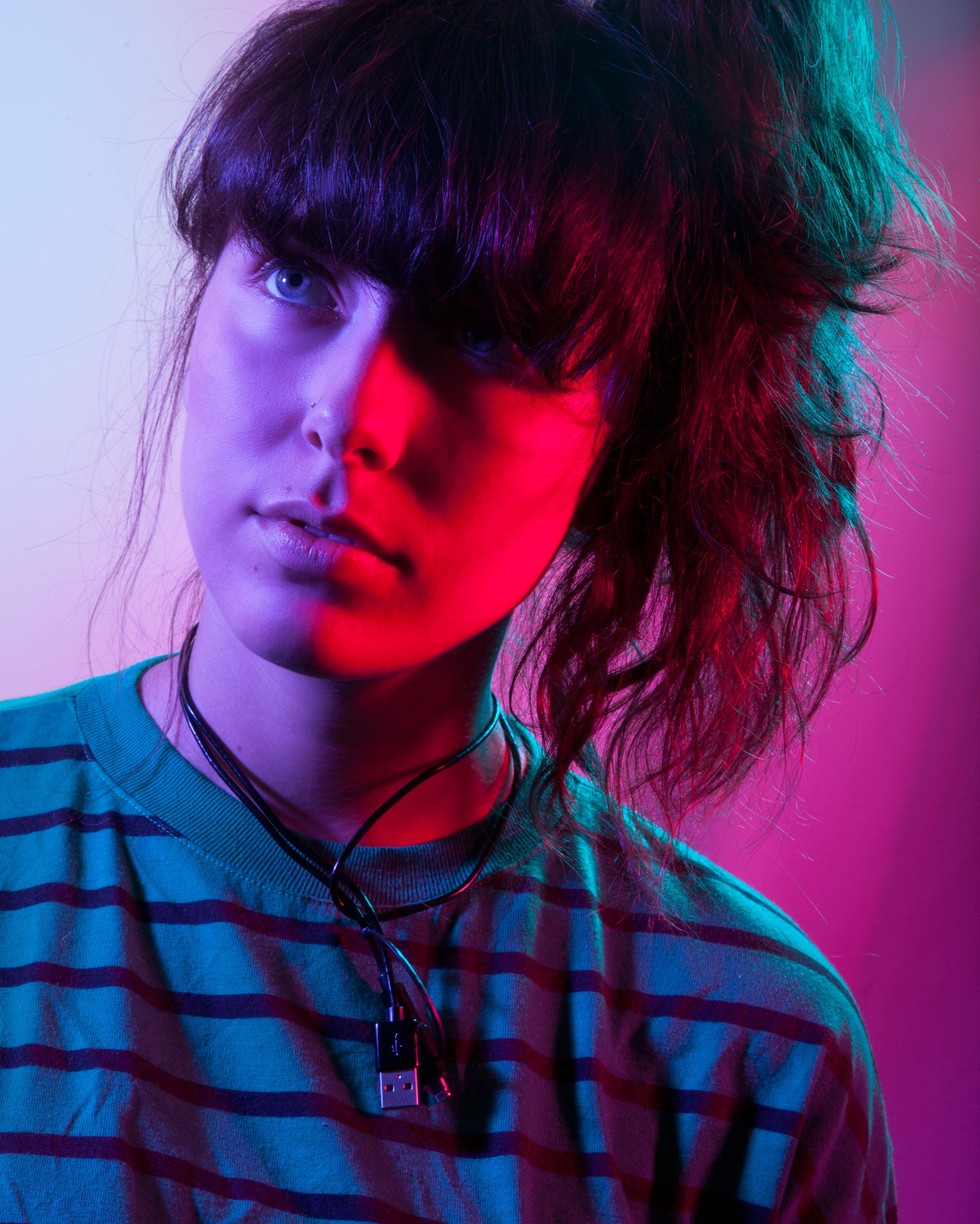 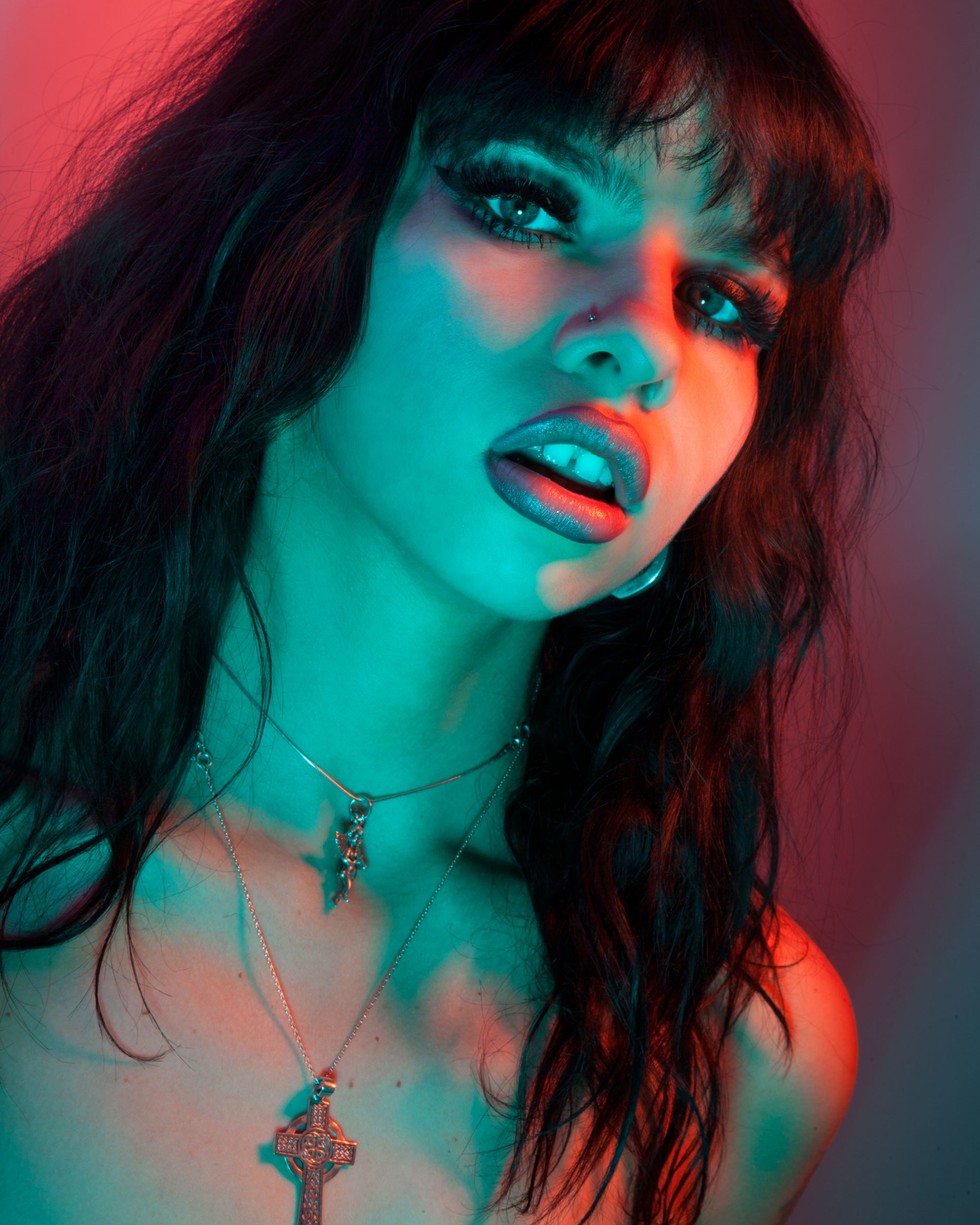 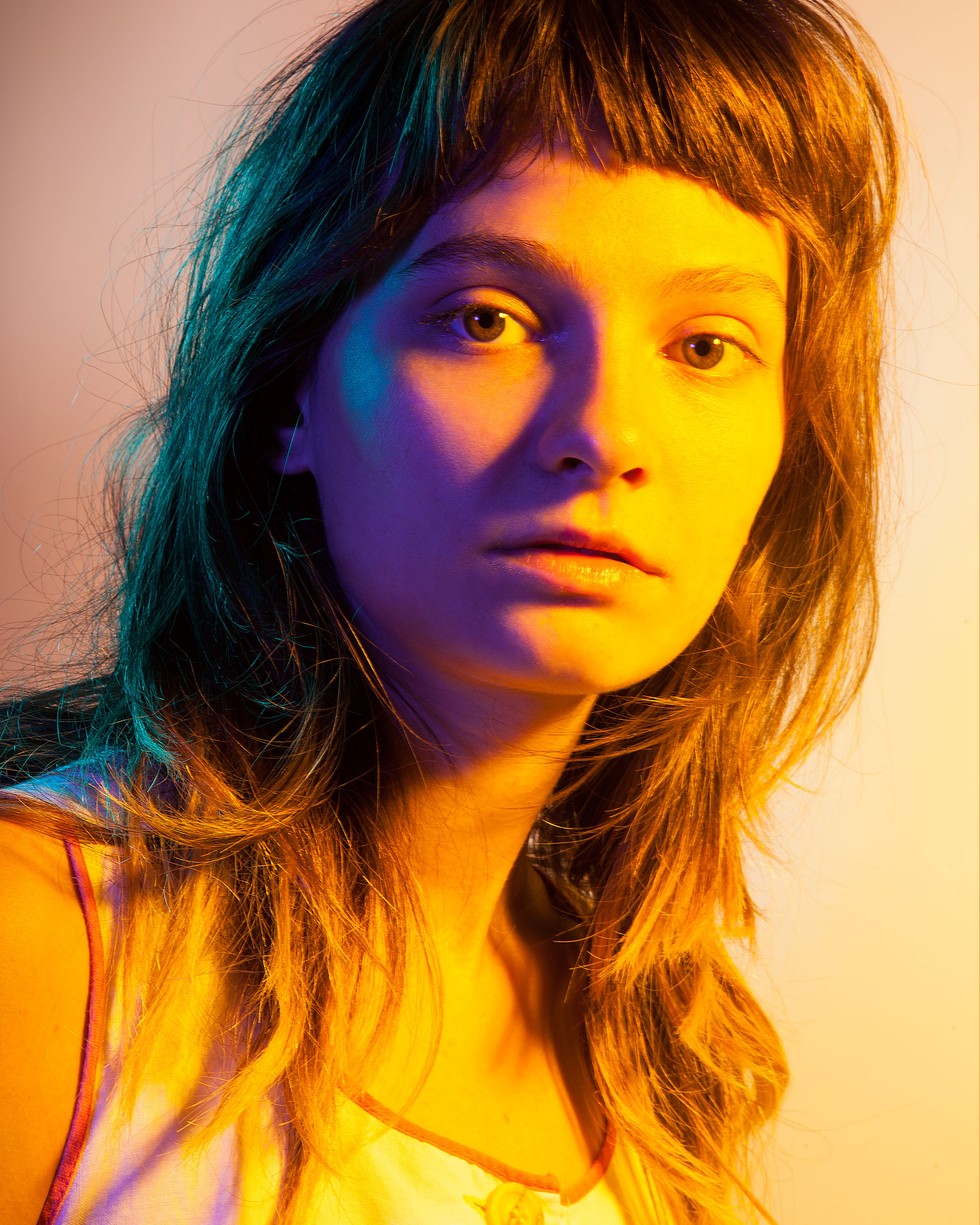 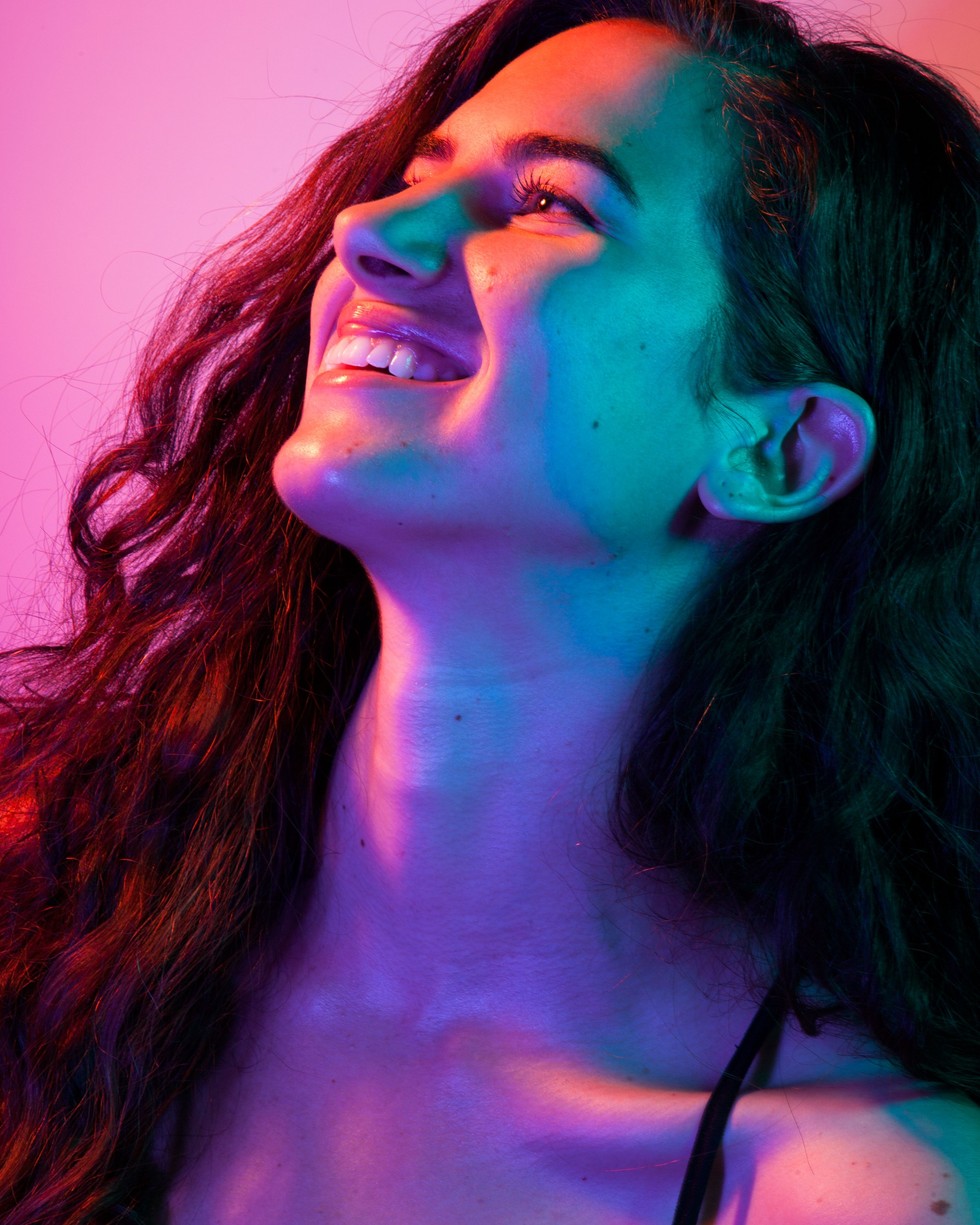 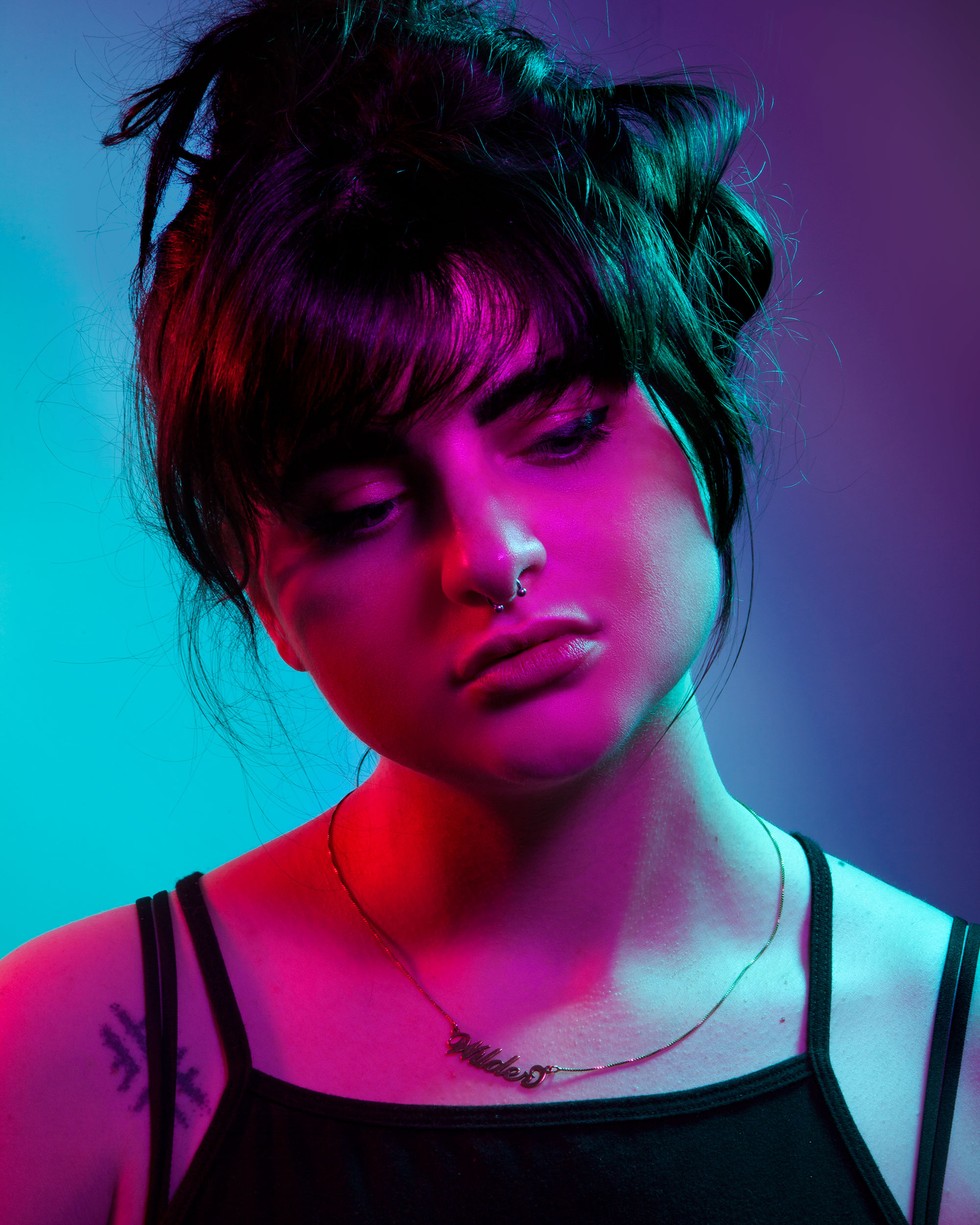 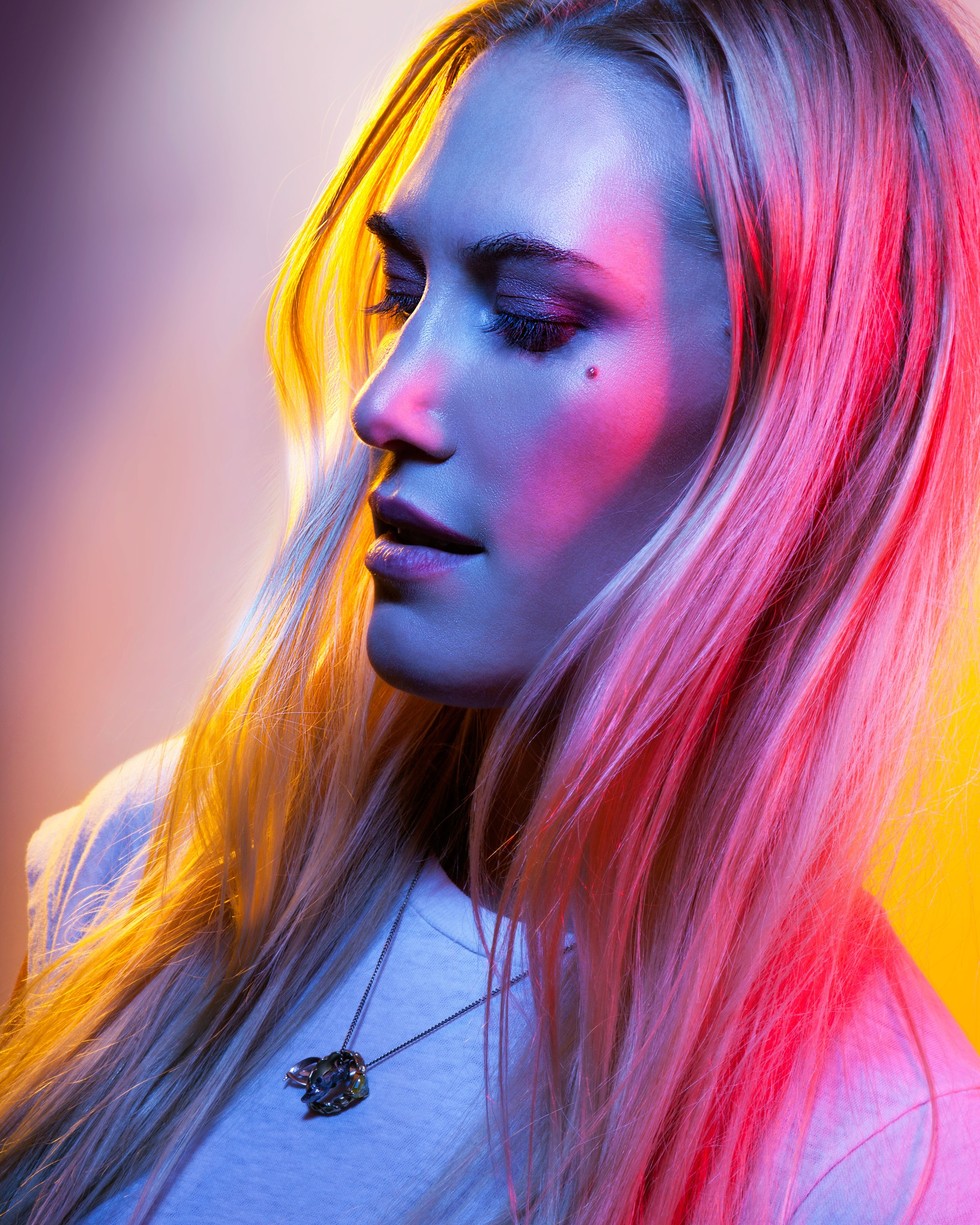 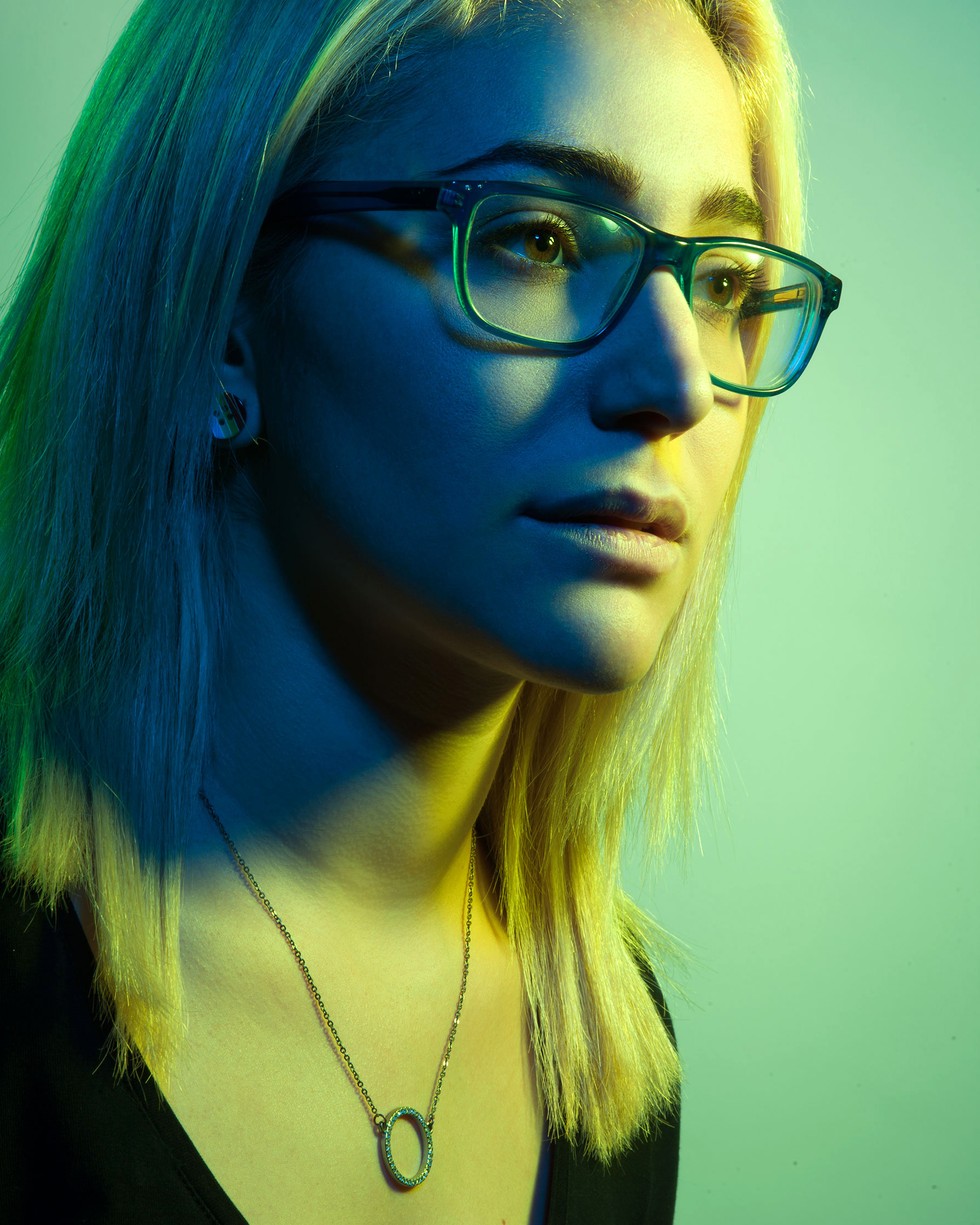 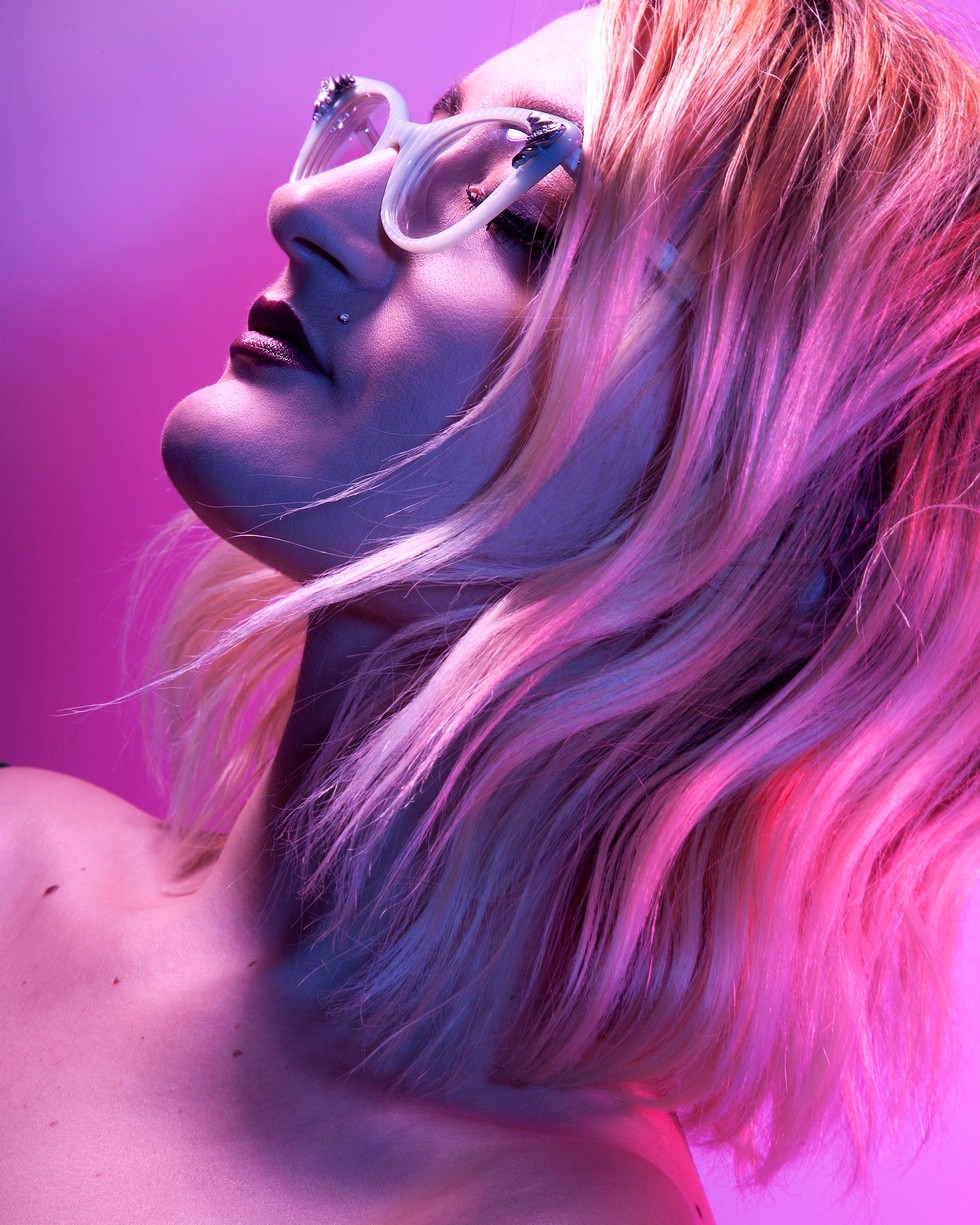 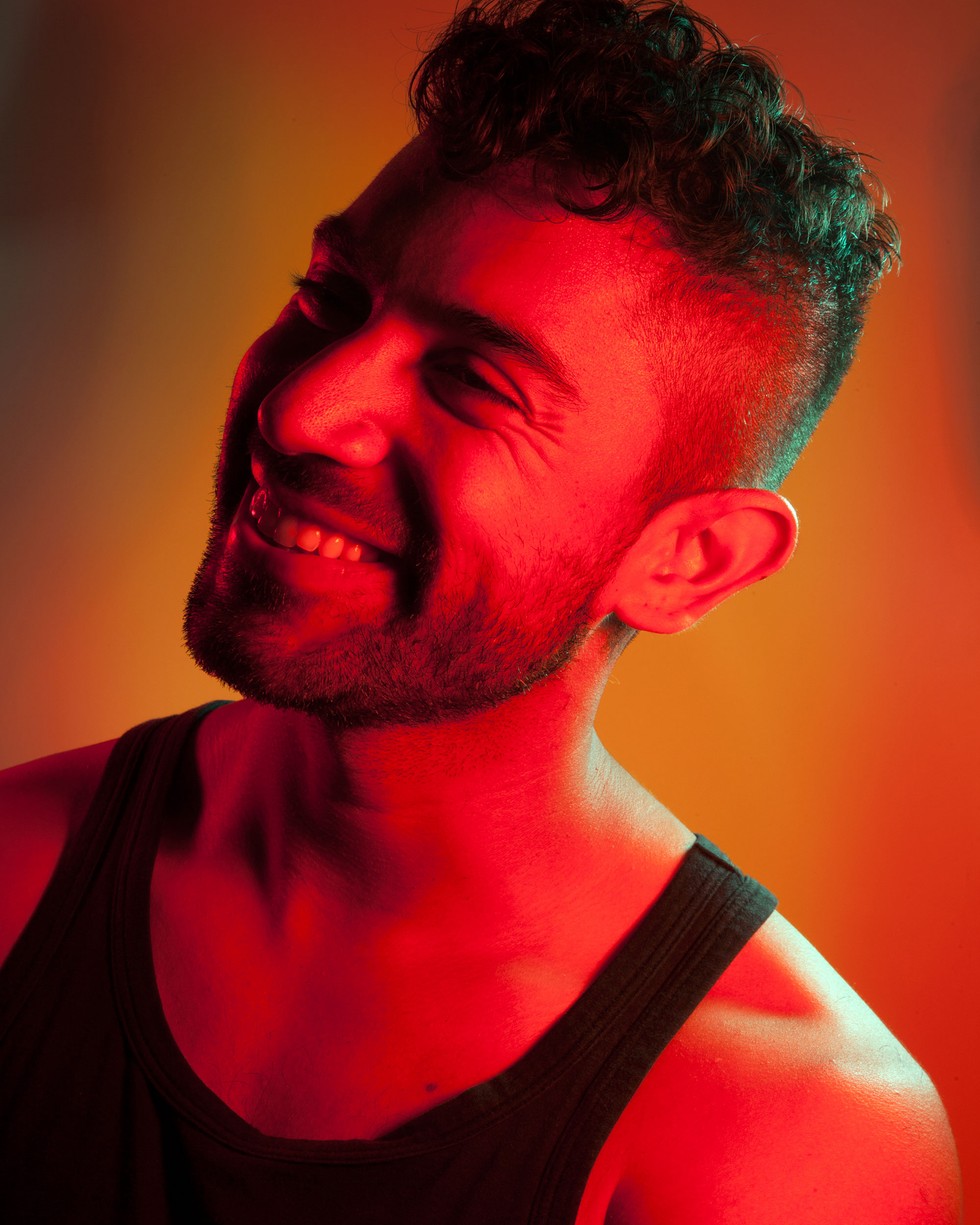 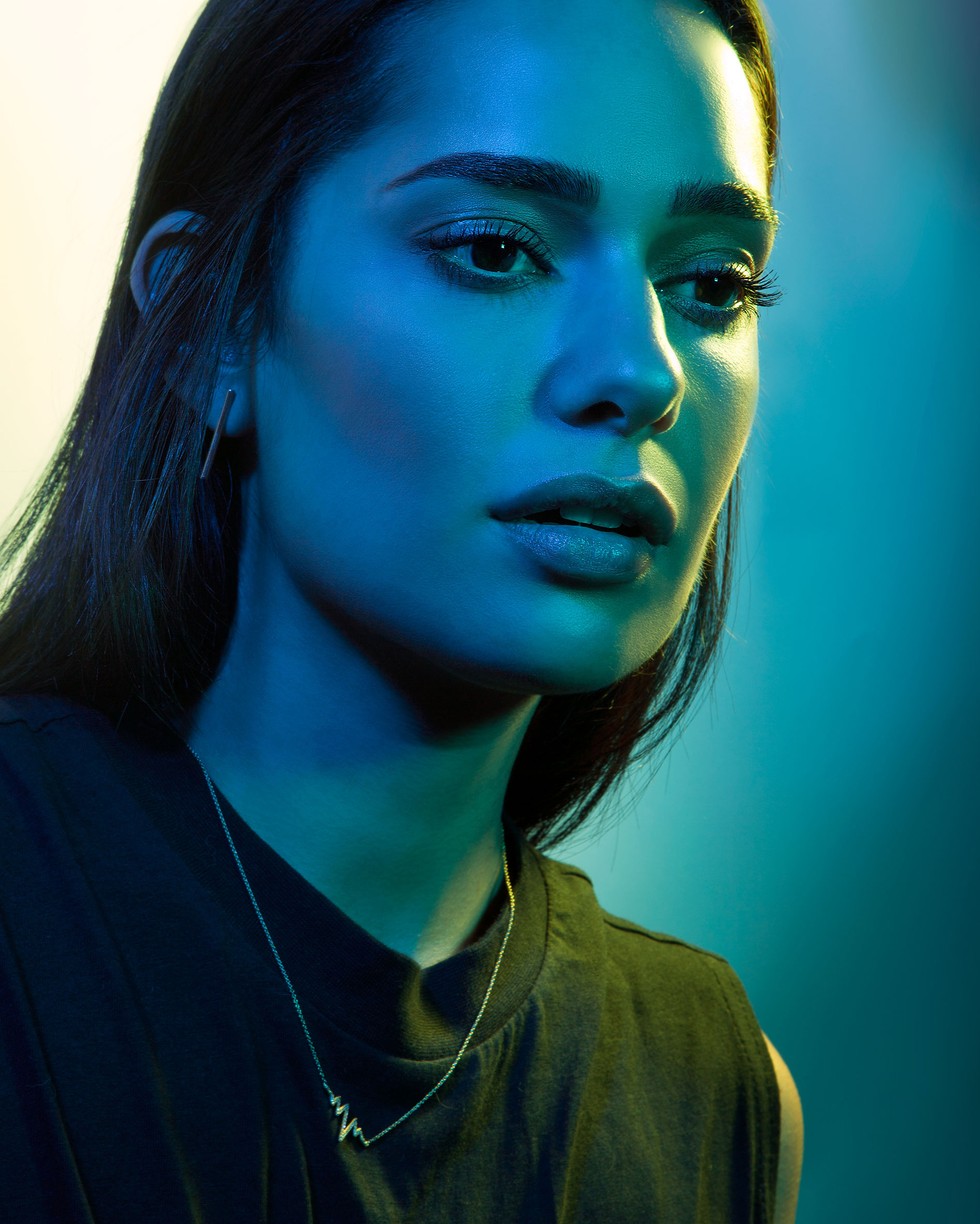 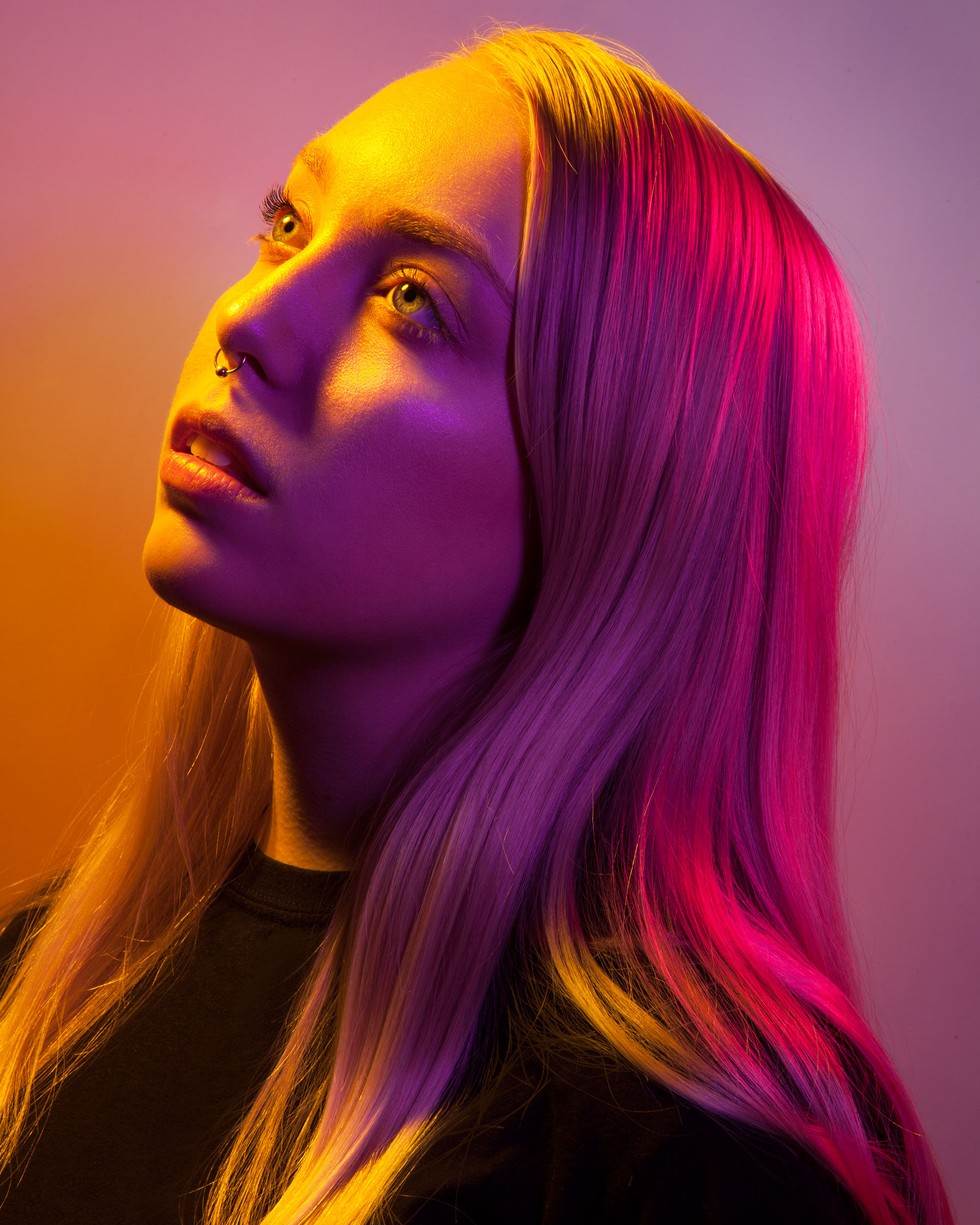 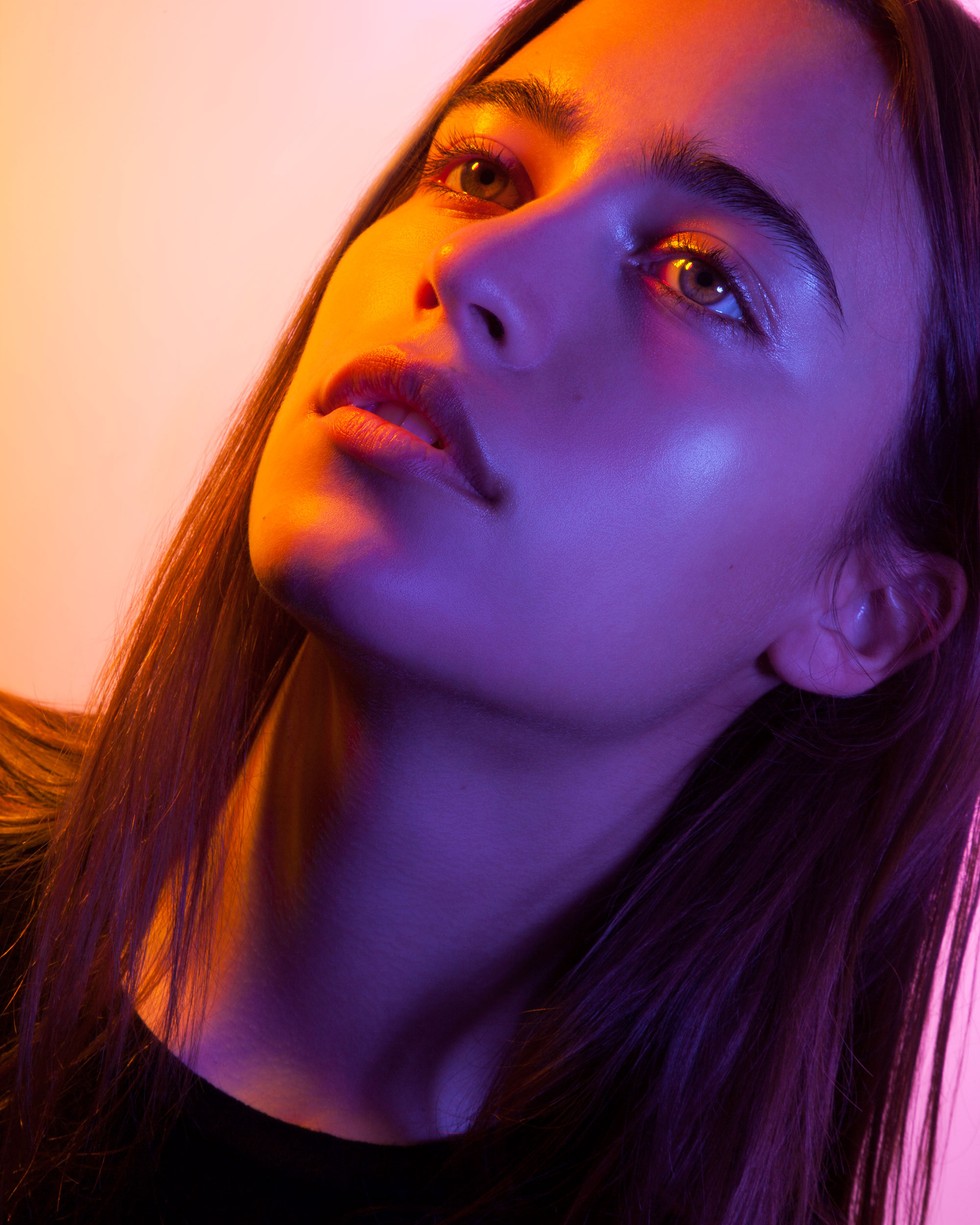 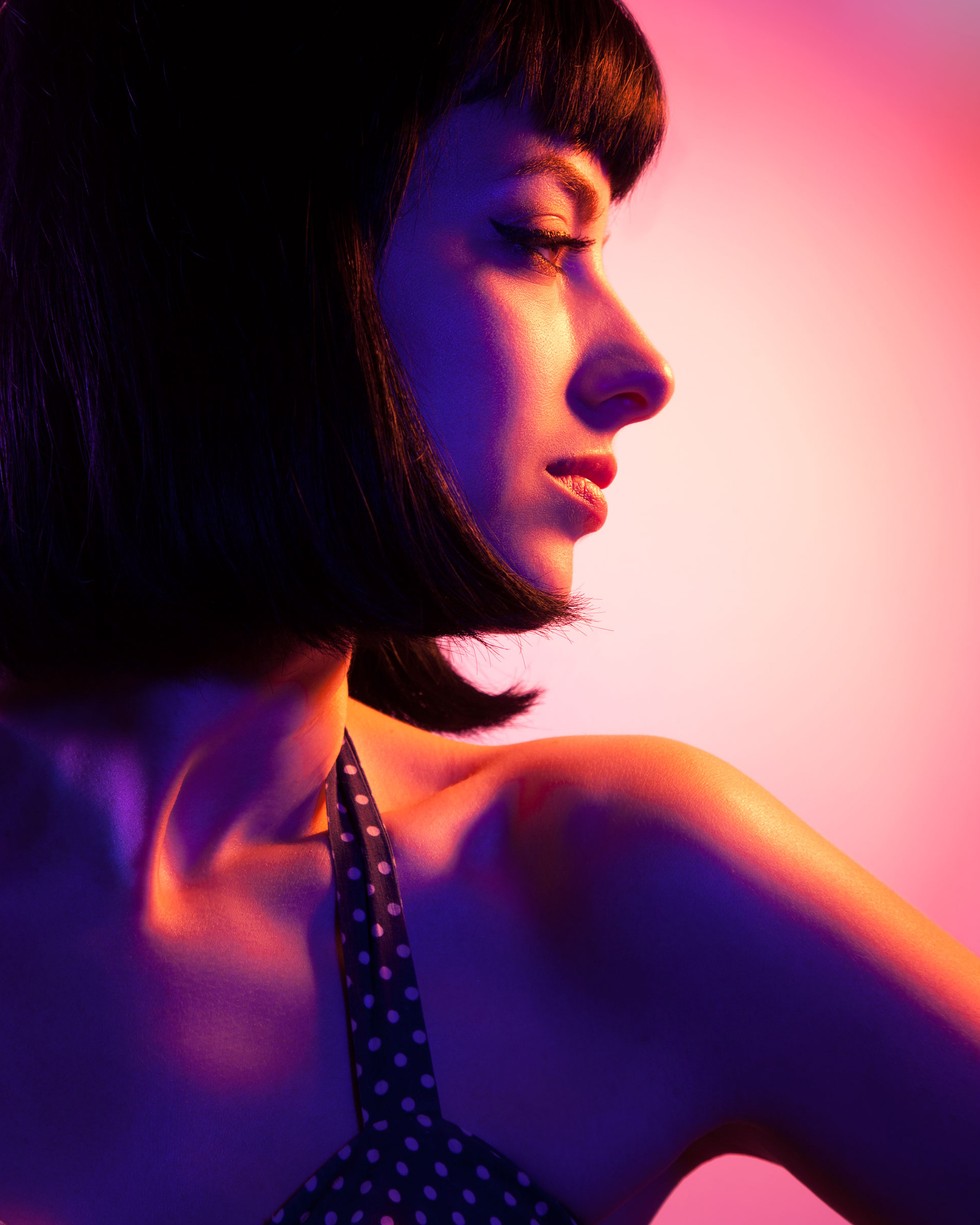 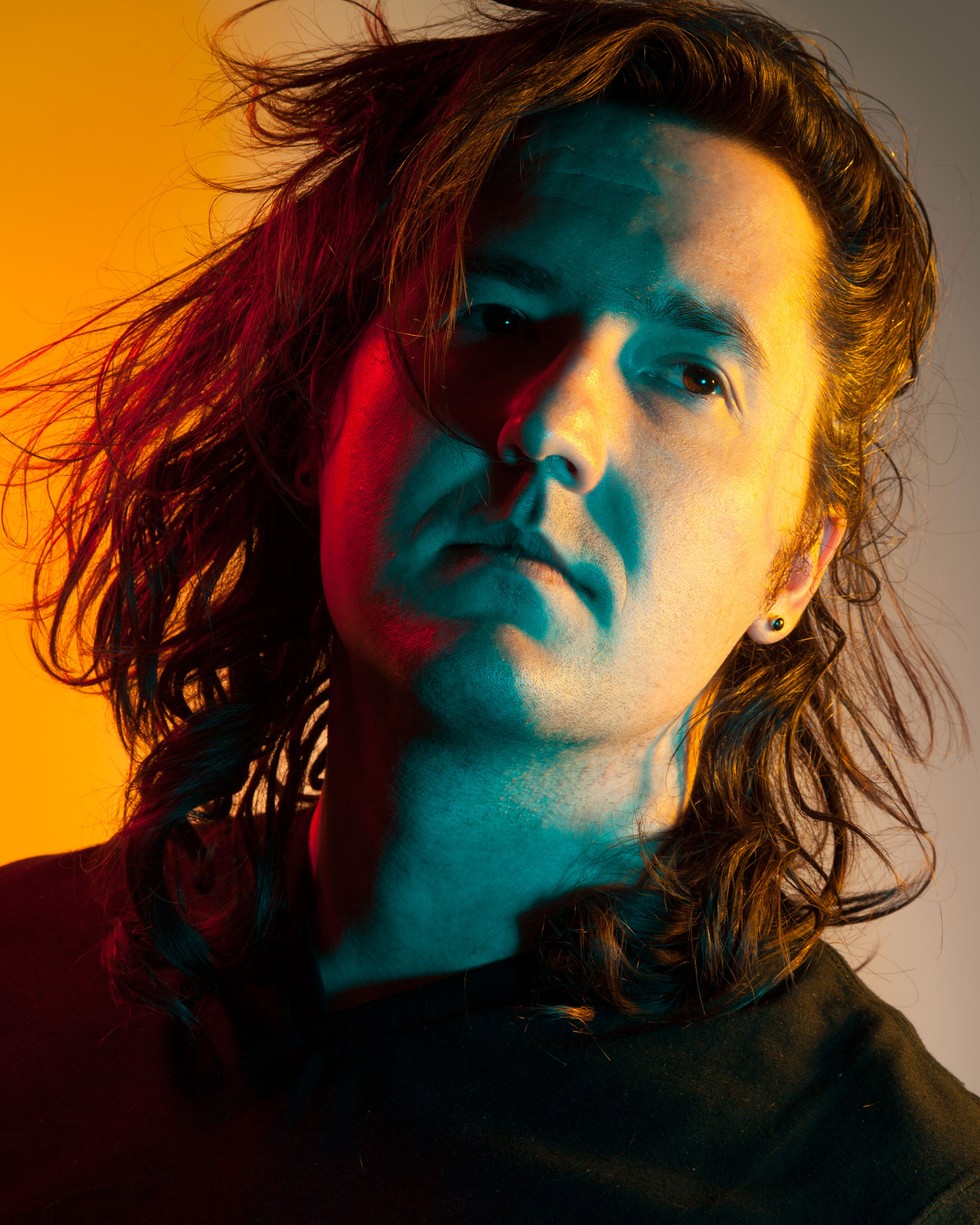 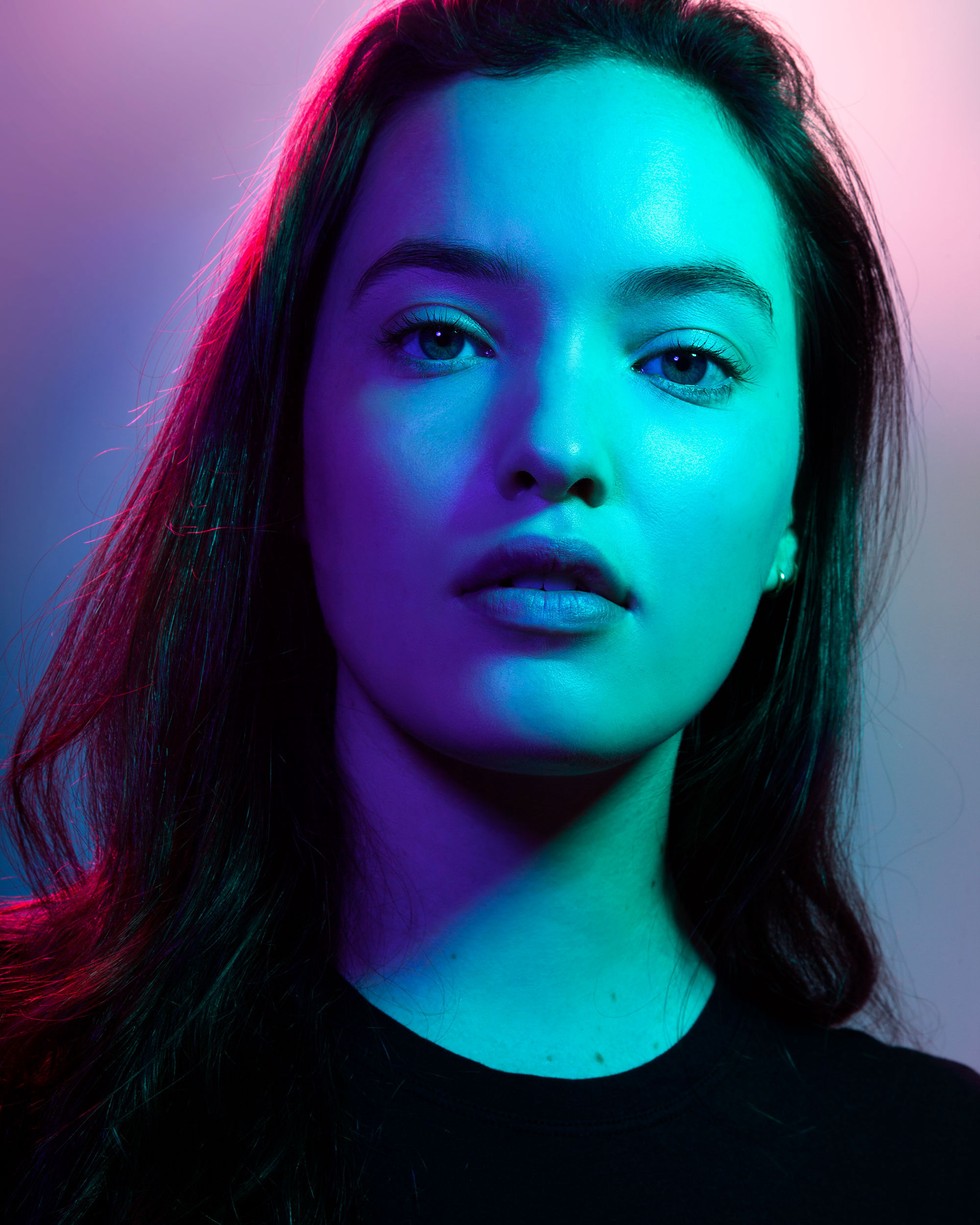 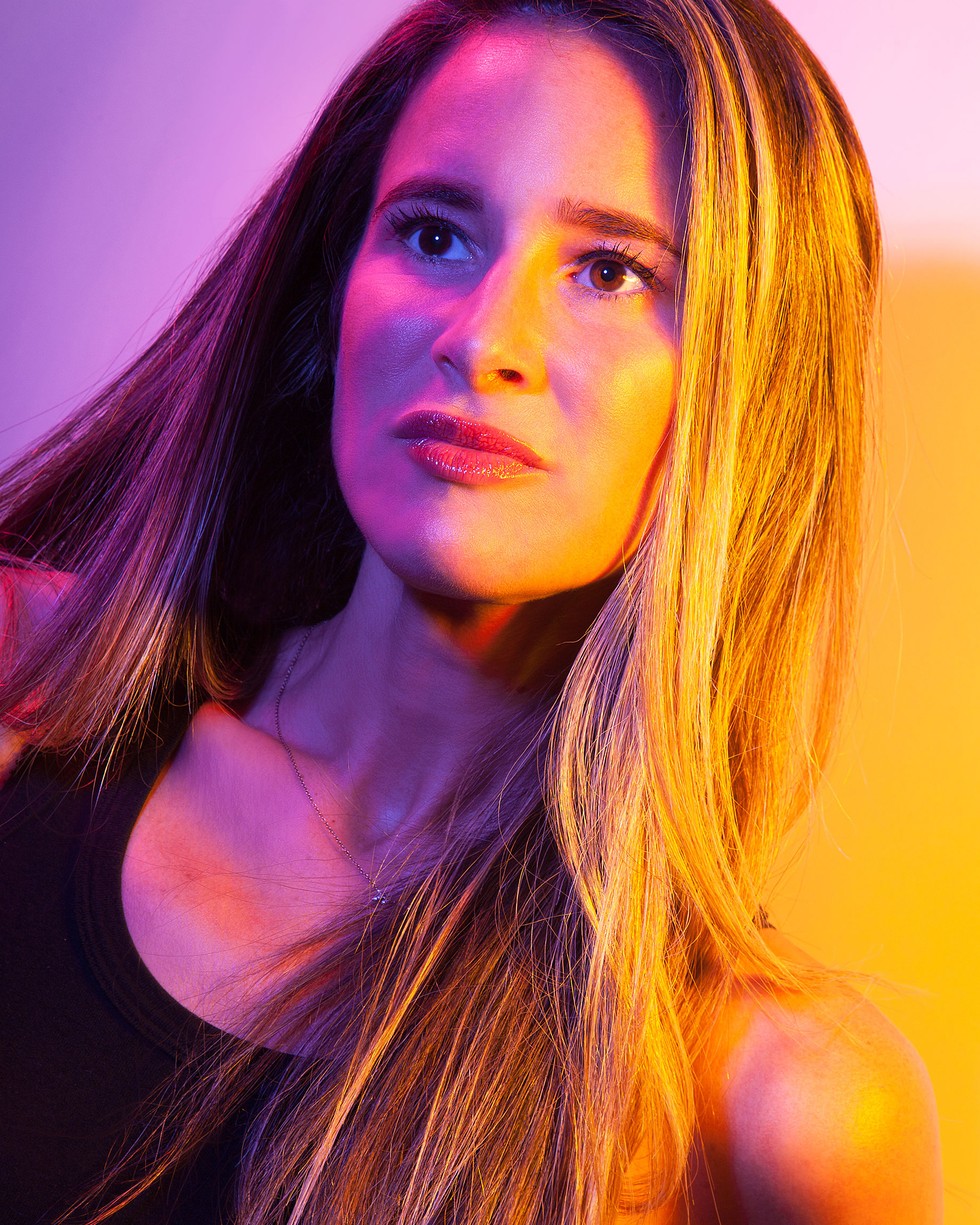 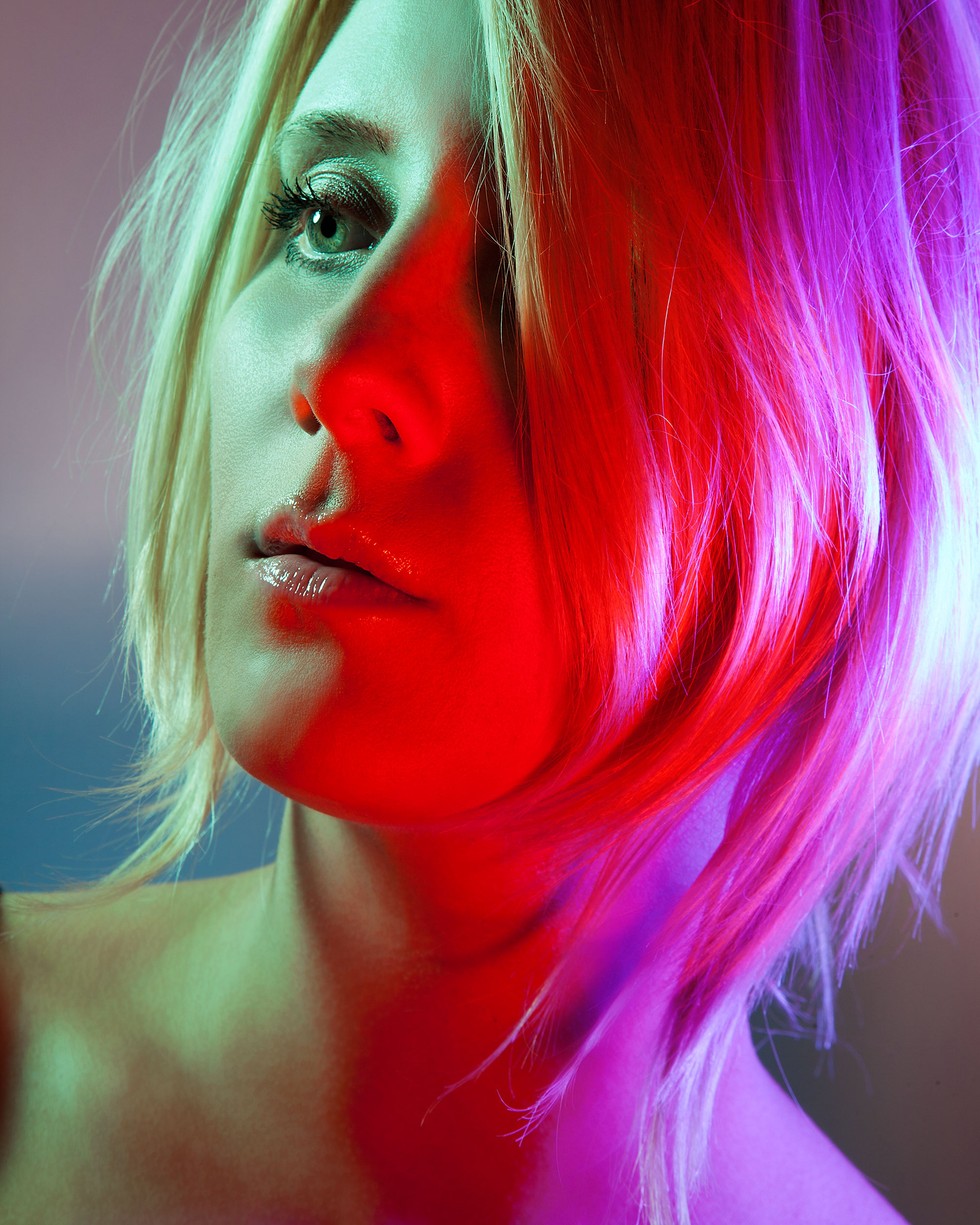 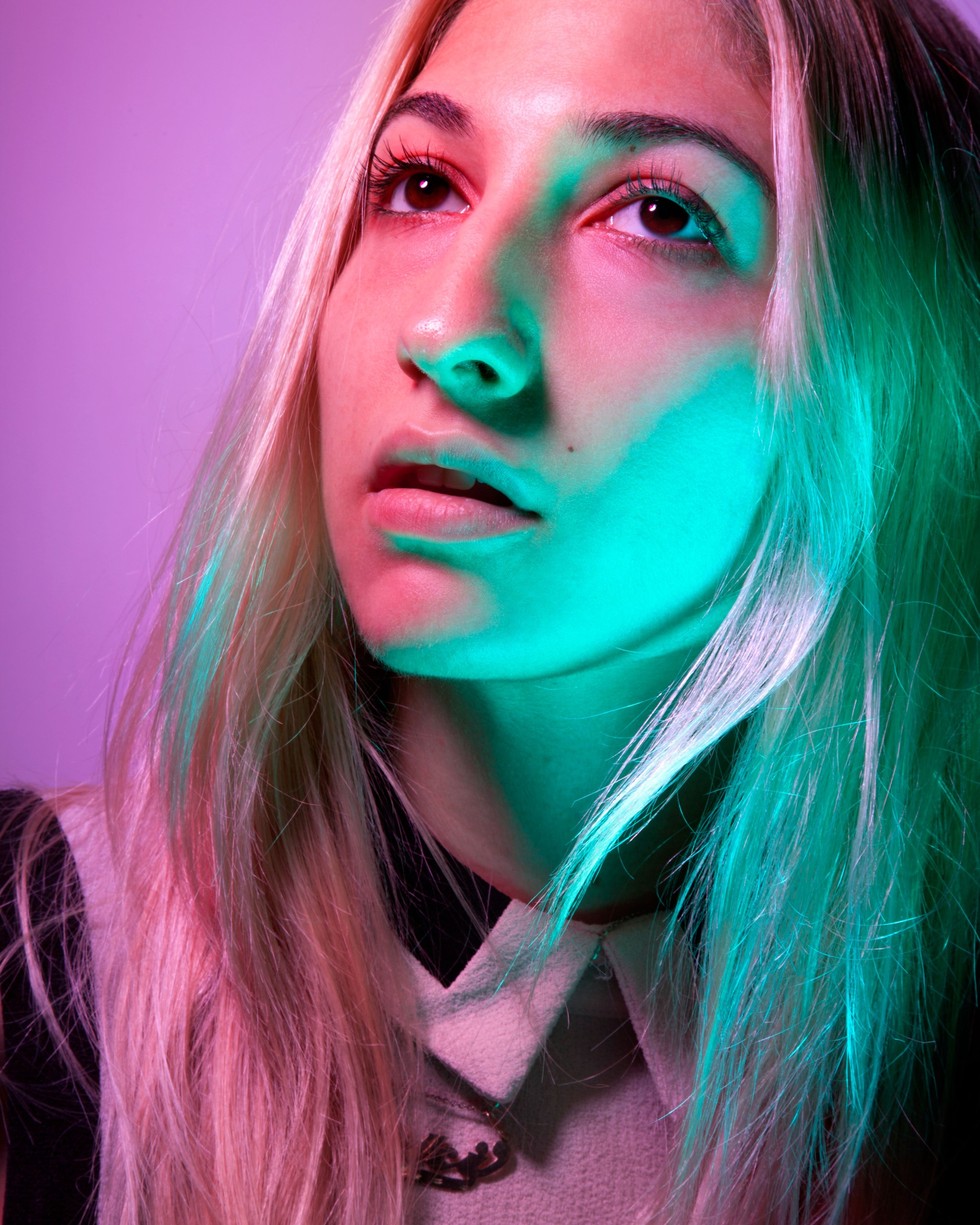 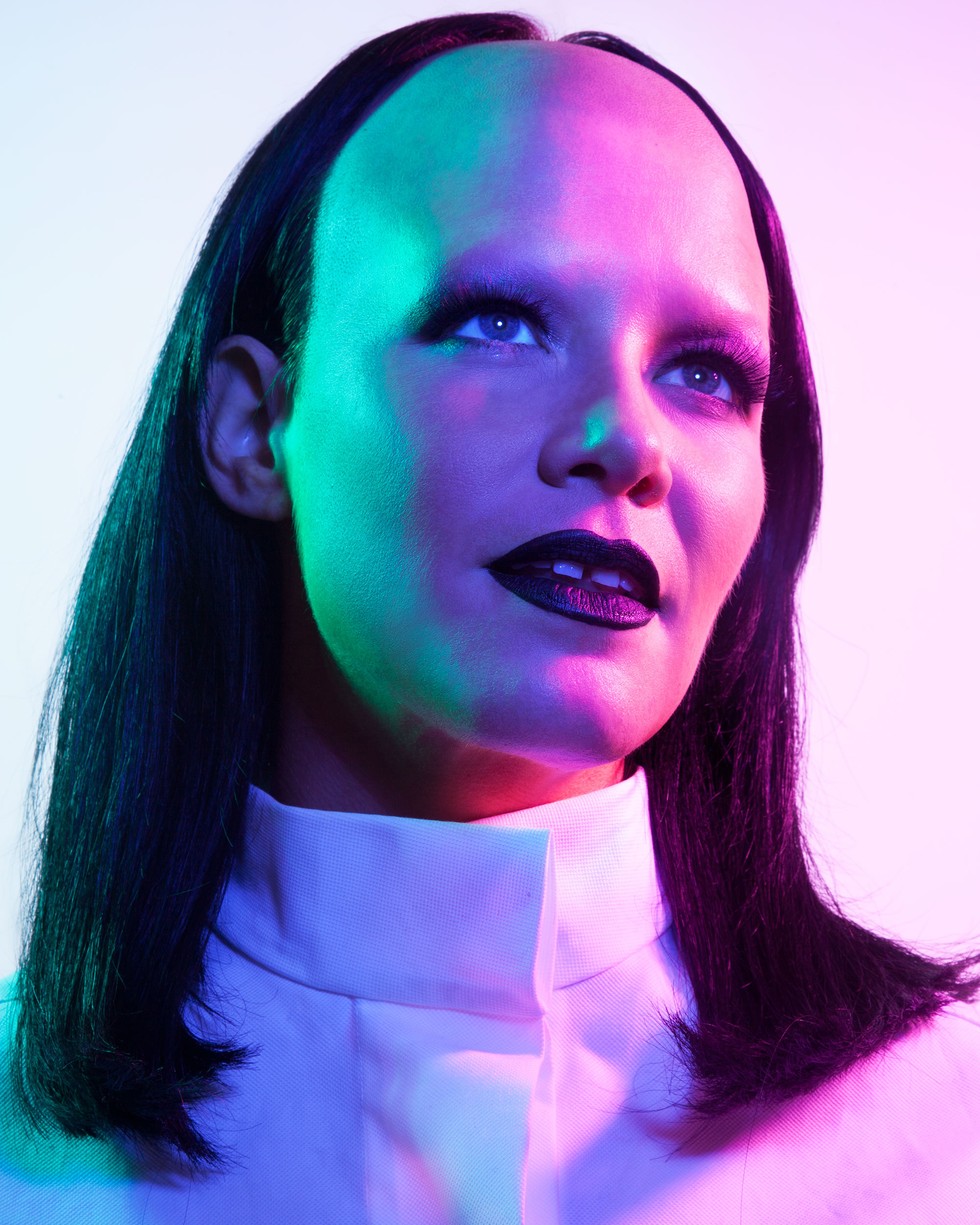 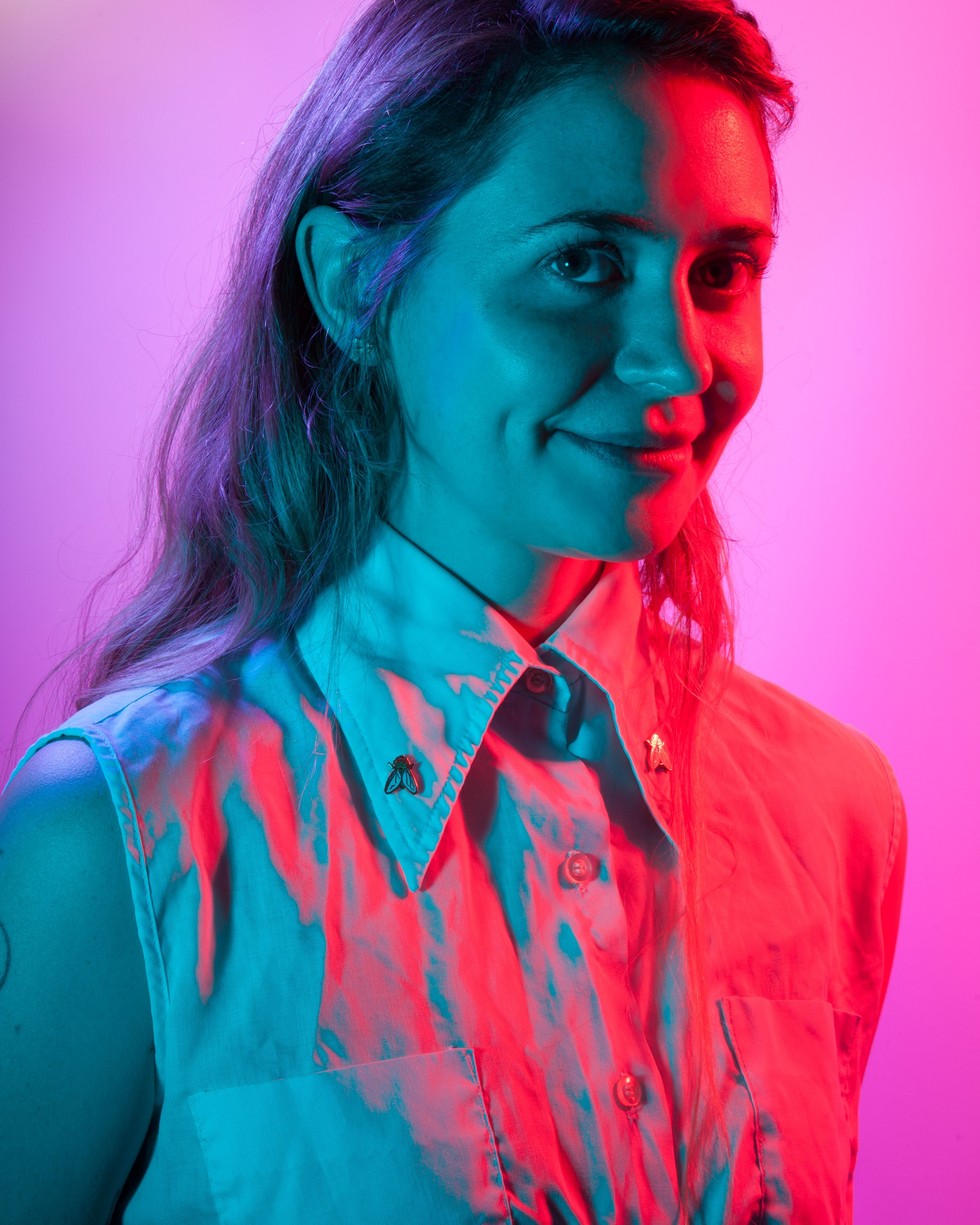 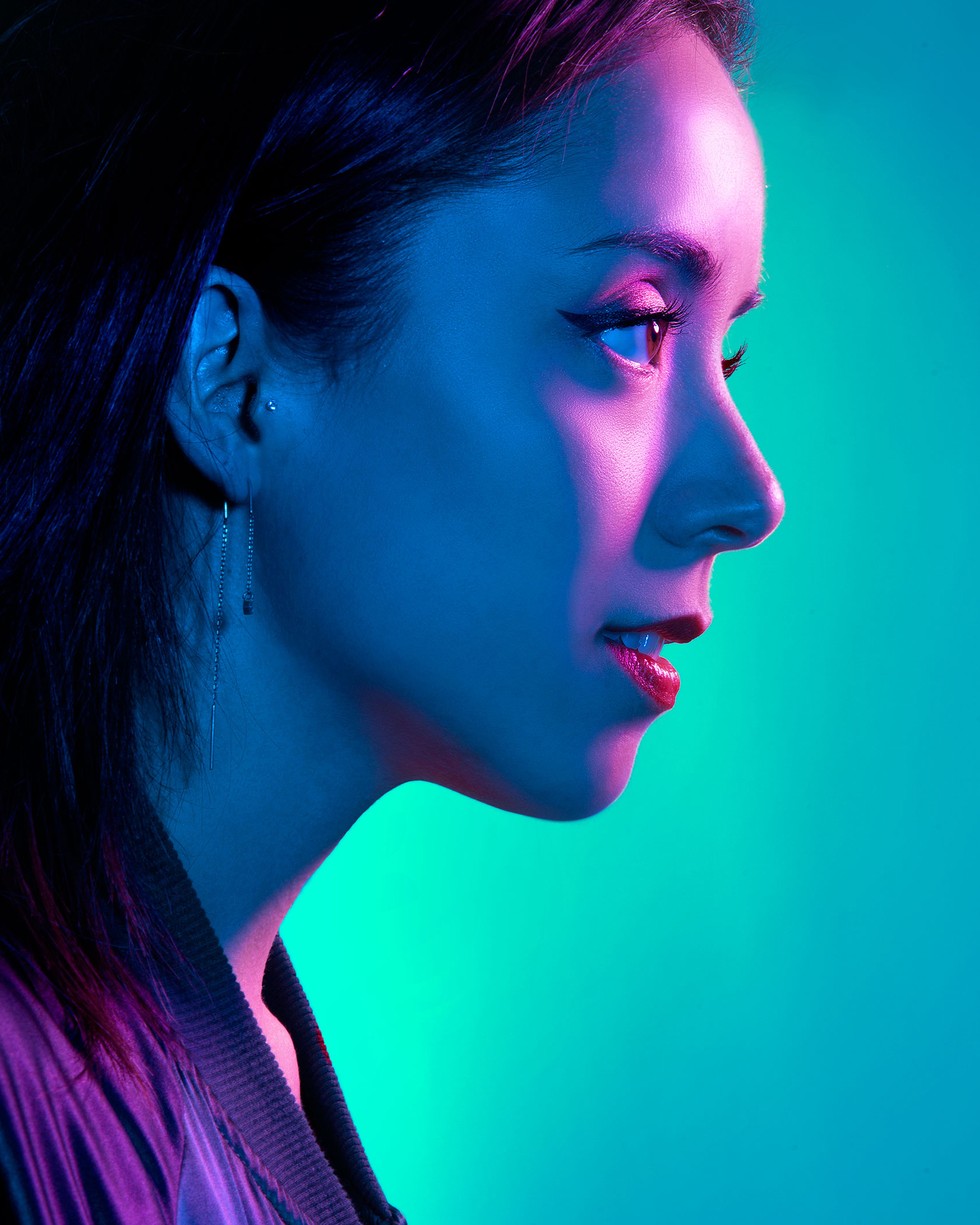 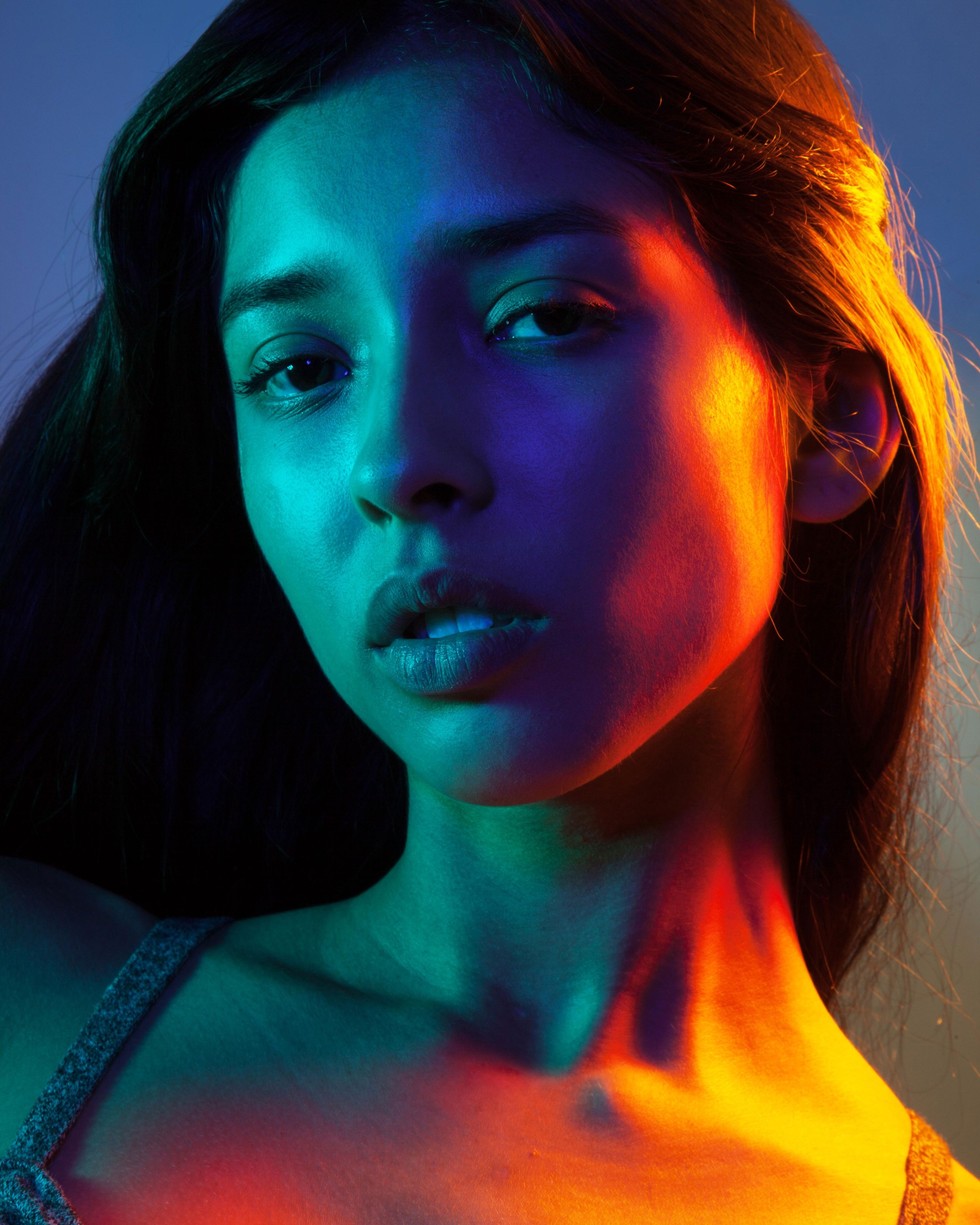 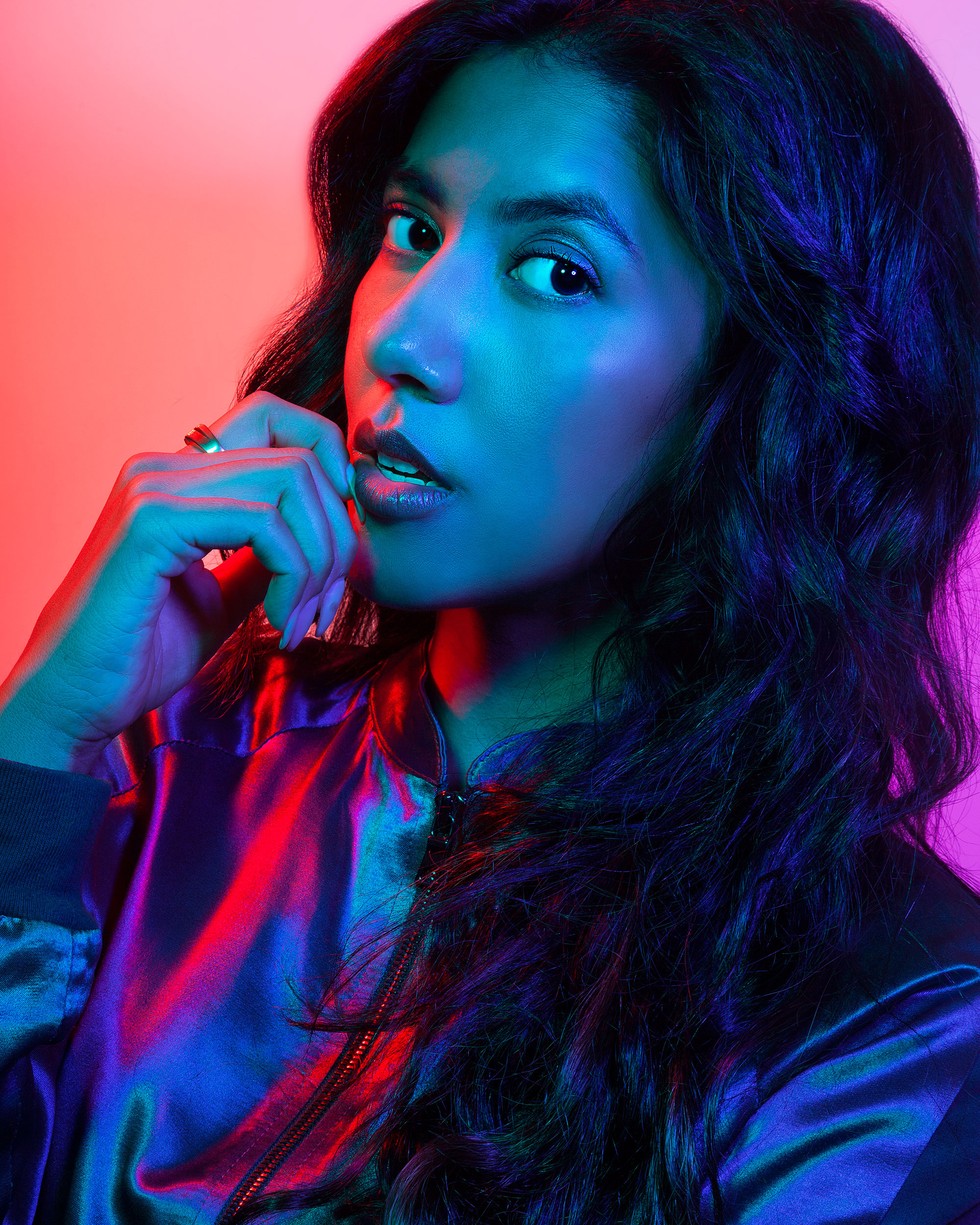 JoJo Siwa Finally Reveals the Identity of Her Boyfriend

Finally, a Fashion Video Channel for Our Short Attention Spans

Everyone's Obsessed With the 'Which Are You' Memes