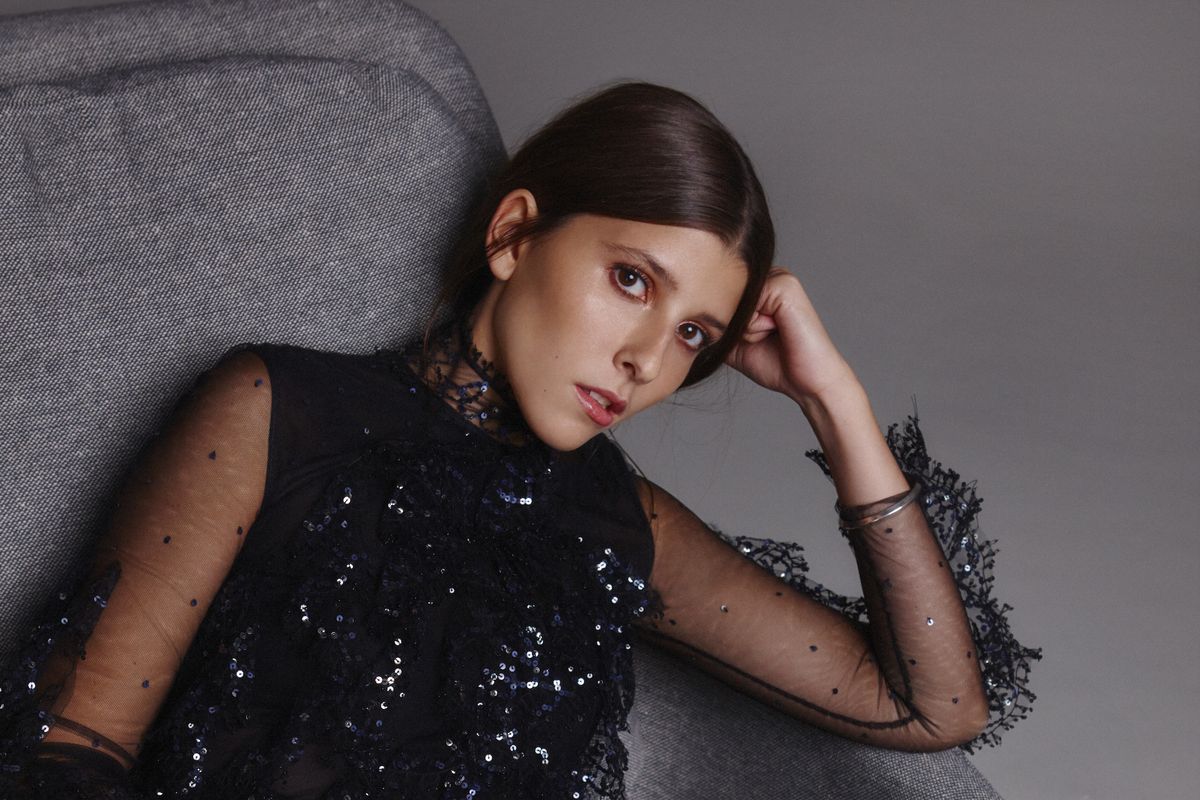 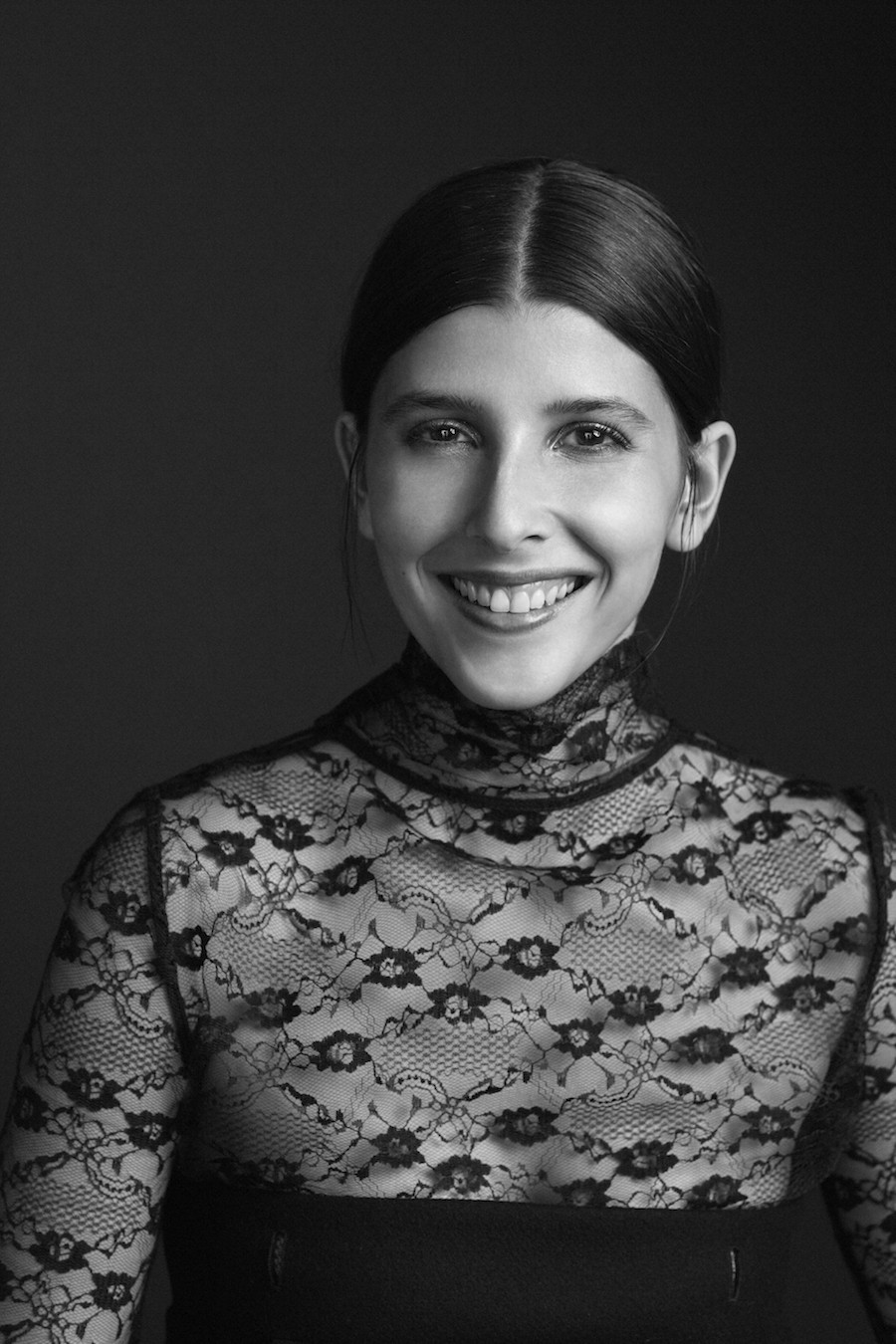 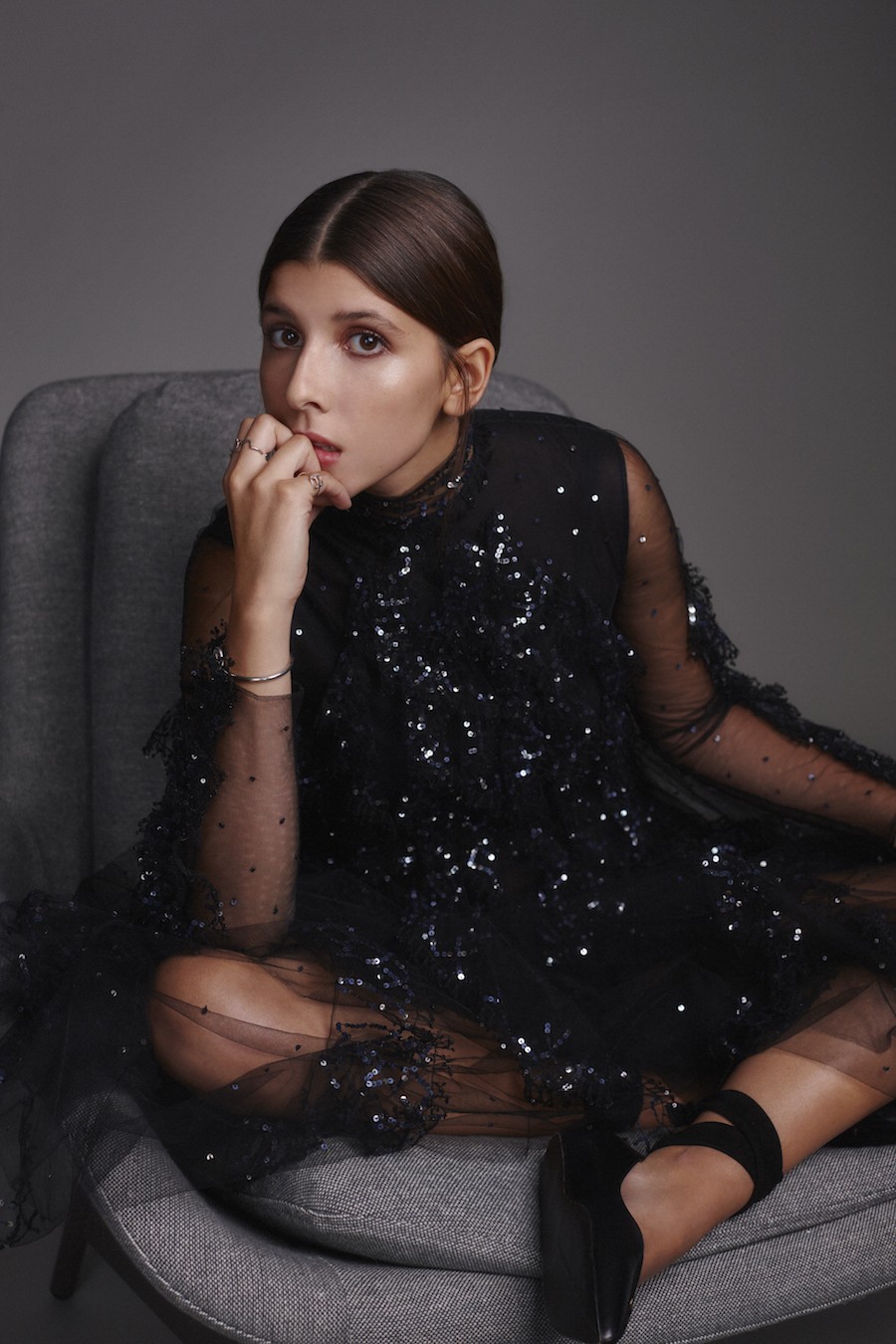 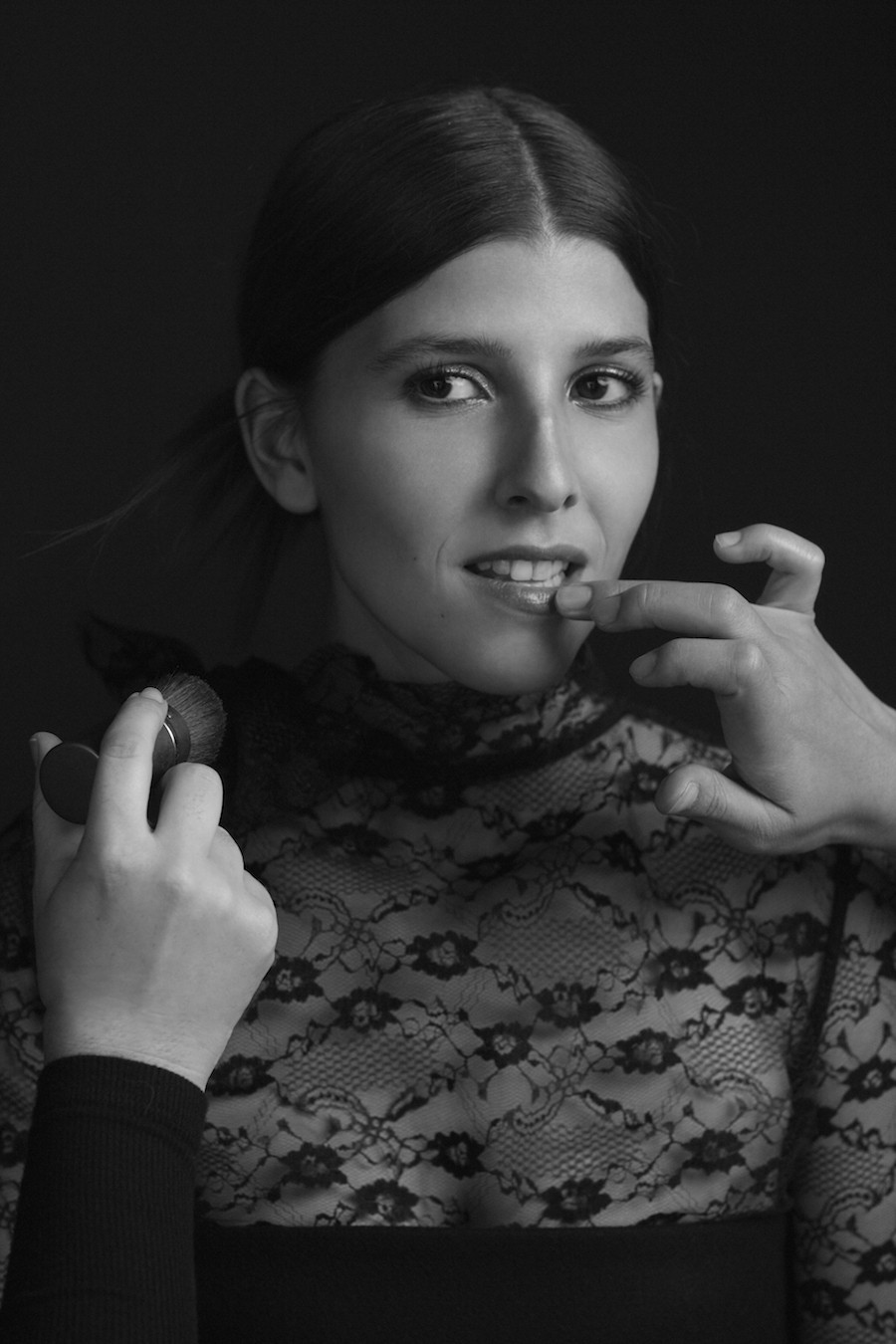 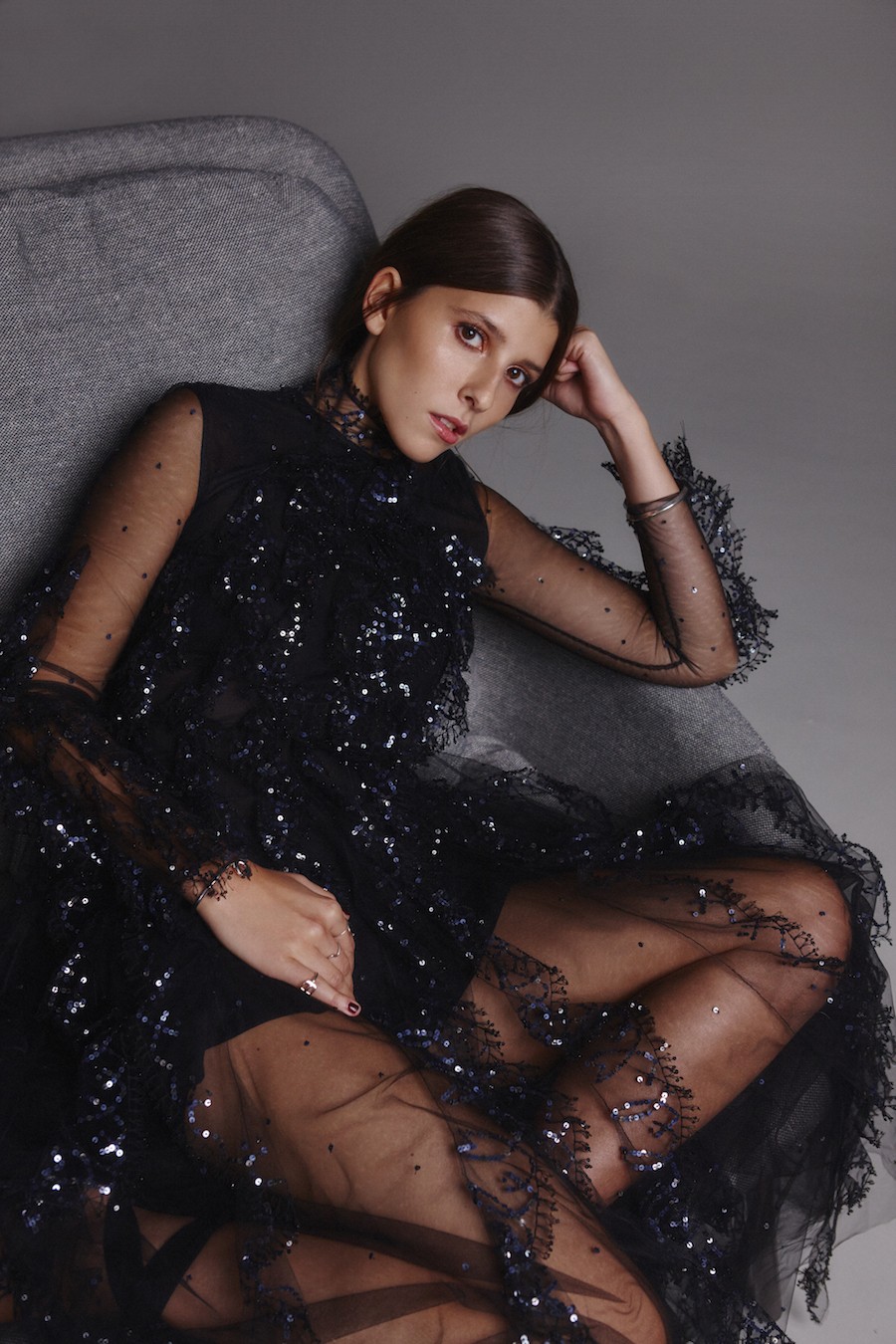 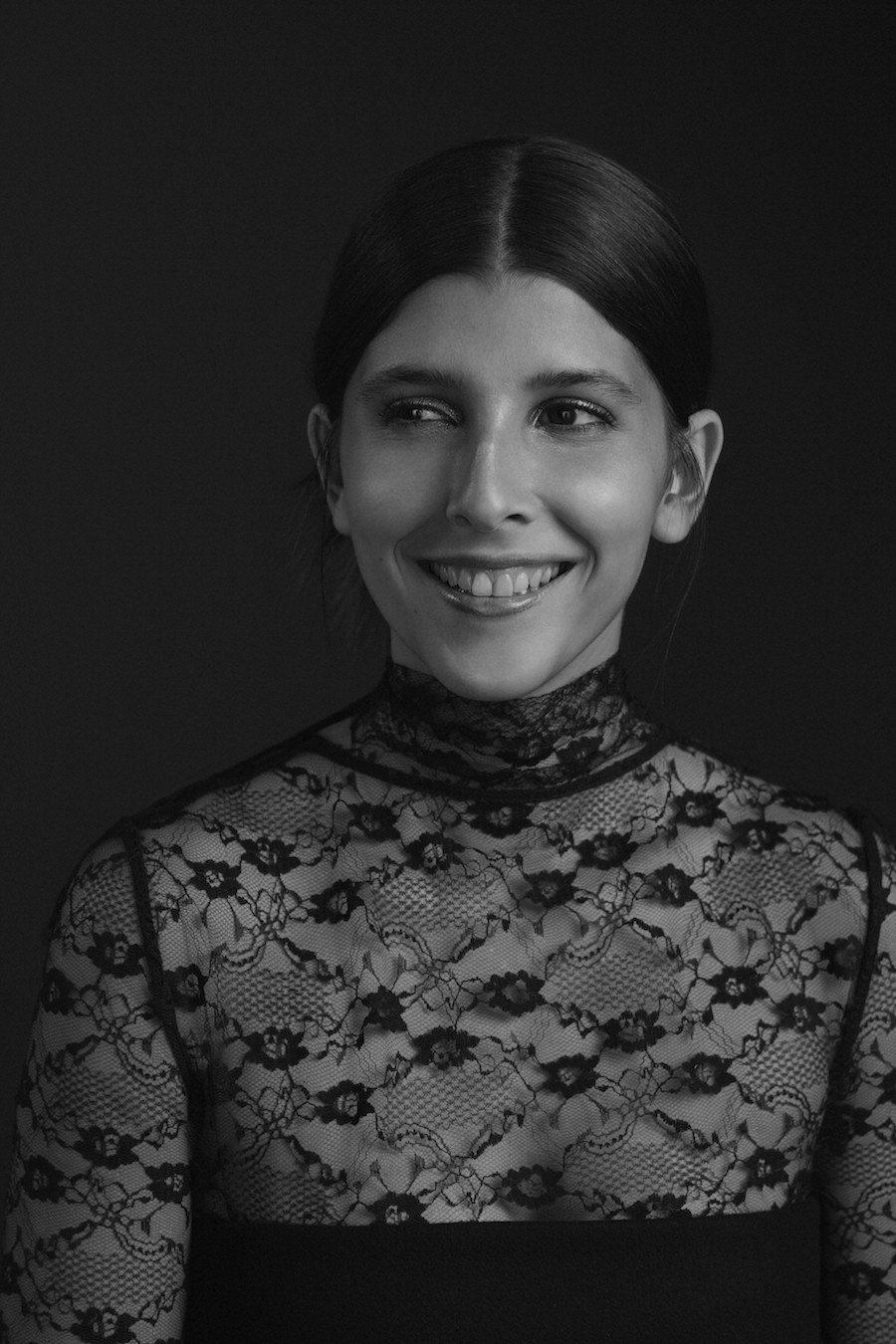 As a child growing up in London, Mafalda inherited her mother's iPod and would spend hours scrolling through and listening to the eclectic mix of music. Two albums that always seemed to end up on repeat were Dido's Life for Rent and Mazzy Star's So Tonight That I Might See. It's not surprising then that the dark-haired beauty grew up to be a singer-songwriter. The mononymous artist wrote her first song at 14 but the 22-year-old says, "It wasn't until my first open mic at age 17 in a London pub that I realized music would become such an important part of my life." She wound up moving to Boston to attend the Berklee College of Music where she developed her rich, soulful voice and songwriting skills. Since then, she's released ballads like "Don't Let Go," "Run" and "Awake," all of which have made a splash on SoundCloud, and she has new music coming early next year. As for how she describes her style, Mafalda says, "After the release of my first single 'Don't Let Go,' people used the expression 'dark pop' to describe the vibe, and I think that description is growing on me!" It's growing on us, too.