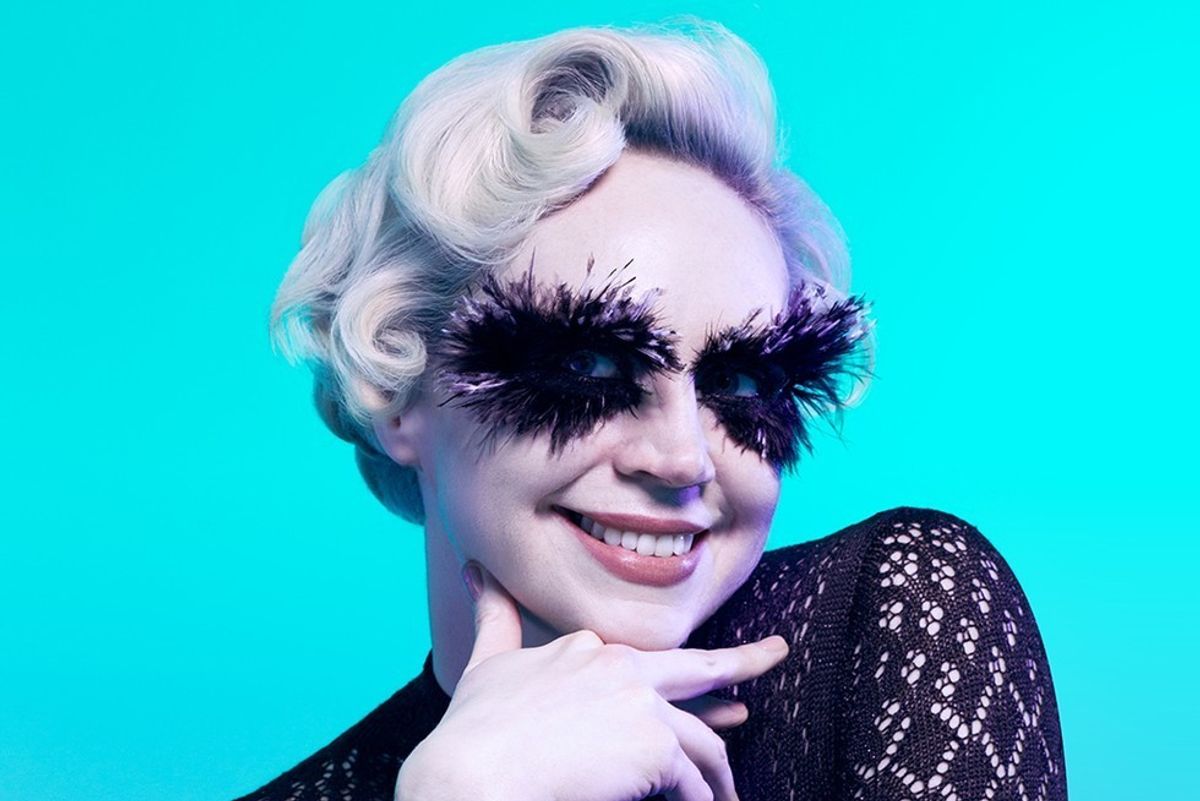 Whatever you wish to say about Madonna's Rebel Heart tour, you can't claim it hasn't been interesting. Whether she's dressing as a clown or pulling down the tops of teenagers, the Queen of Pop has kept everyone on their toes (and with their hands on their camera phones) at every performance.

On Saturday night in Sydney, Madonna invited Game of Thrones goddess Gwendoline Christie to join her on stage as the evening's Unapologetic Bitch for a gentle spanking. Prior Unapologetic Bitches have included Katy Perry, Amy Schumer, and Anderson Cooper, so Christie was in good company.

Madonna on Instagram: “Brienne of Tarth‼️ tonights Unapologetic Bitch in Sydney! I might not recover!! You are the SHIT🍌🍌🍌! Thank You 🦄👑❤️#rebelheartour”

Once on stage, Christie told Madonna she loved her, as you do, to which Madge sweetly responded, "I want to fuck you." "Right back at you, Madonna," Christie coos. The Rebel Heart tour may be over, but Madonna's antics will live on (in Vine form) forever.