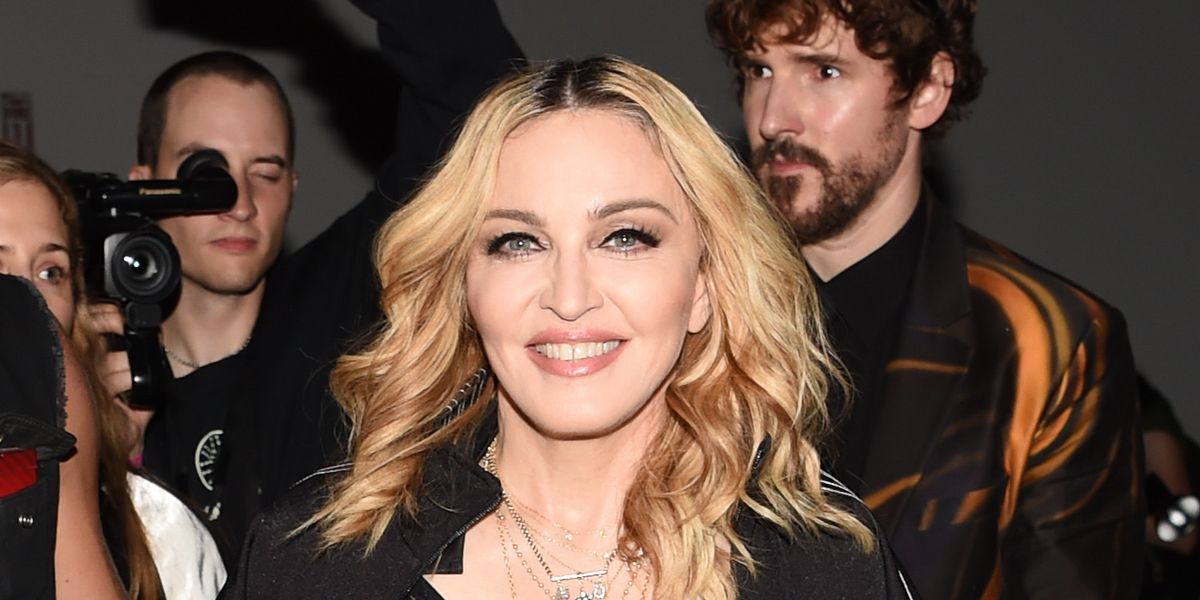 Amy Schumer took her sold-out comedy act to New York's Madison Square Garden last night -- with a little help from Madonna, no less. And, boy, was Madge quite the opening act, as she reportedly took the stage to introduce Schumer, and simultaneously offer some oral action to Hillary Clinton supporters.

This all follows Schumer's Donald Trump jokes at a Florida show on Sunday, which spurred a 200-person walkout in the middle of her set. Schumer also previously opened for Madonna on her NYC Rebel Heart show in September.